00:00:01 My name’s Andrew, I’m a Trainee Pharmacist, but as of a couple of days I will qualify. A key responsibility for me as a Pharmacist would be to talk to the patients, to educate them on the medicines they’re taking. Pharmacy’s very much a patient safety career path. I think it’s very much your responsibility to know and understand the drugs, and make sure it’s going to be right for that condition in that person.

00:00:28 When I was six years old I wanted to work in a bank. I know, I was crazy! I was just – in those days I was just money obsessed, all I wanted to do was count money every day. I just thought that’s what a bank – working in a bank was, just counting money. My Dad was a Farmer, and I knew pretty much from the start that I didn’t want to be a Farmer. He has to work very very long hours. In the summer he doesn’t – he doesn’t really get any time off, ’cause he’s always harvesting or doing something. I wanted to be able to take summer holidays off and things like that, so I knew farming wasn’t for me. I thought I wanted to be something to do with finance to begin with, because I’ve always liked Maths, right up until I did my A-Levels. It was much harder and that was – it was that step from GCSE to A-Levels was the hardest transition of any of my subjects.

00:01:12 And then that just sort of started to put doubt in my mind whether Maths was the thing I wanted to follow. I was used to being so good at Maths, then all of a sudden I couldn’t do it. So that really knocked me for six, I was desperately trying to drop it, but no one would let me. I’m a bit of a financially driven person, so there was always that that attracted to me – it was always the Accountants and the Investment Bankers that had the nice big fast cars. And I would love all of that but I decided the trade-off wasn’t worth it for me, I wanted to work in very much a people job, I wanted my life to be less stressful, and sort of follow my science roots. I picked my AS Level subjects in the most logical manner I could think of – I picked my top four grades at GCSE. And then when I did my A2 levels I picked my top three grades from that. Which then gave me Maths, Biology and Chemistry. So anything like medicine, Pharmacy, Physio, anything like that I could have done.

00:02:10 I decided to go with Pharmacy over Medicine mostly because Chemistry was my favourite subject. I started a four year Masters of Pharmacy Degree, and we have to do one year’s – well it’s called pre-registration. That is responsible for bringing all your education together and applying it to a clinical setting, because what you learn out of a text book isn’t the same as what happens every day to the patients. I think one of the best moments in my entire life was when I graduated. That was one of the best days ever. I had an amazing group of friends around me, my parents were there, and all my friends’ parents were there and we had – had awesome parties and that was a really good day, that was one of the highlights I think.

00:02:54 The first couple of patient visits are quite terrifying. There are so many pieces of information you have to get from the patient during a counselling session, so in a conversation with them. It is stressful, I mean you do have to know so much information and you can never know enough, you’re always learning. But it’s that element of it that I really like. Everyone has – in a hospital everyone has so much to give each other. The Physios can teach you stuff, the nurses can teach you stuff, the doctors can teach you stuff. Yeah, I like it! I mean pharmacy might not be for everyone, in fact if you don’t like Chemistry it’s definitely not for you. But I think if you’ve got – if you’ve got a love for Chemistry and Biology and you like people it’s a great way forward.

For lovers of chemistry, biology and people, Andrew recommends pharmacy as a great way forward. Having ruled out farming (no time for summer holidays) and banking (maths A level put him off) he followed his passion and aptitude for Science, and as a pharmacist now enjoys the challenge and responsibility of making sure patients get the most appropriate medication and undertsand the drugs they are taking.

Description
? Pharmaceutical technicians work in hospitals or in the community and assist pharmacists in the preparation and dispensing of drugs and medicines.
Qualifications
Entrants to training usually possess GCSEs/S grades or the equivalent. Training is typically a combination of practical experience and study at a college or by open learning towards vocational qualifications. To register as a pharmacy technician with the Royal Pharmaceutical Society of Great Britain an NVQ/ SVQ in Pharmacy Services at Level 3 is required
Tasks
Employment by region
?
Top 10 industries for this job
?
Health 21508
Retail trade 12379
Employment status
?
Skill importance
? 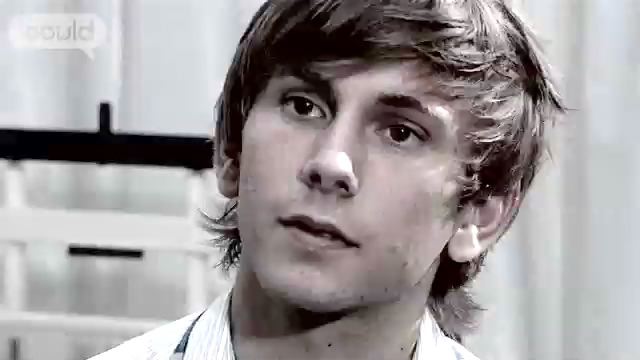 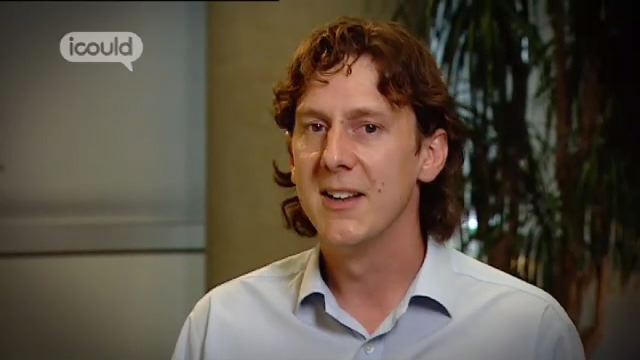