My name is Andy D; I work for a company called CEVA Logistics, based in Bristol. My occupation is a General Manager. CEVA Logistics is a global business, employing fifty seven thousand people, offering end to end solutions, distribution, warehousing, and transport. I’m responsible for Bristol and Exeter depots. My job is to make sure that we deliver service on time, in full, within budget.

00:00:31 In all fairness, I left school really with no real qualifications. I liked to be the centre of attention, hung around in a big group, as you did at school, I think, with the kids, but never really took it seriously. It is a big regret. I left school in 1974, worked for a local wine company for about two years. I then joined a company called Intercounty Express. That company was later taken over by a company called TNT, and eventually CEVA as a logistics business was de-merged from TNT, and now I work for CEVA. So it has been a thirty year progression to where I am now, but I’m very proud of my career.

00:01:12 I started as a warehouse operative. I think I felt a need to change as my career path developed. Once I felt that I’d achieved all my goals within that position, I then looked for promotion. I’ve been an operations manager. I ran a depot in Wellsborne, in the Midlands, looking after a couple of key clients, and then last year I returned here to Bristol. I found a promotion to General Manager of Bristol and Exeter. The only thing that held me back over the years from progressing quicker than I have has been my own non-desire at the time to do so. I’m sure I could have progressed quicker if I’d wanted to, but I felt to do it at my own pace, with my own experiences built up would be better.

00:02:34 Back in 1986 I worked for a general manager in Exeter called Tony Simm. He mentored me for a number of years and really showed me the way forward. He was the one who really encouraged me to go for it, as it were, and gave me the confidence to go for it. So, yes, I admire the man. He was… I suppose, in a way, I modelled myself on him. He was, I wouldn’t say laid back, but he was very friendly and approachable.

00:03:06 I think it’s very important to have a good work and social balance. In fact it’s key, and it’s the one thing I tell all my staff that they need to have a good work and home life balance. If you get too involved with your work and you don’t get a home life balance then it doesn’t work, and I think if you spend too many hours at work you’re not giving quality work time, so it’s very important to balance it.

00:03:30 I play snooker sometimes. I like watching football. I like going out for meals with the wife, gardening, I love karaoke, and if I had my chance again I might try to be a singer, but I think my crooning days are gone really now.

Andy D is a General Manager at CEVA Logistics. He's worked up to this over a career of thirty years, starting as a warehouse operative. CEVA put him through a diploma in management, and now he's responsible for their Bristol and Exeter depots. 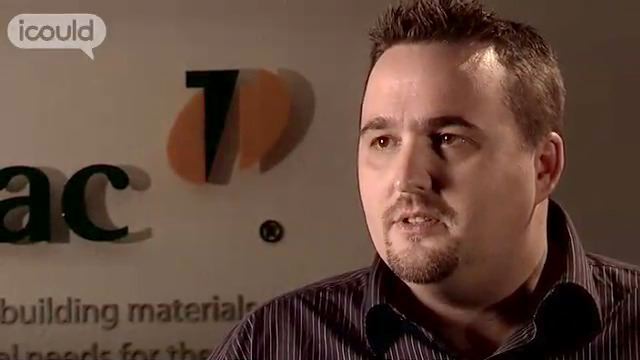 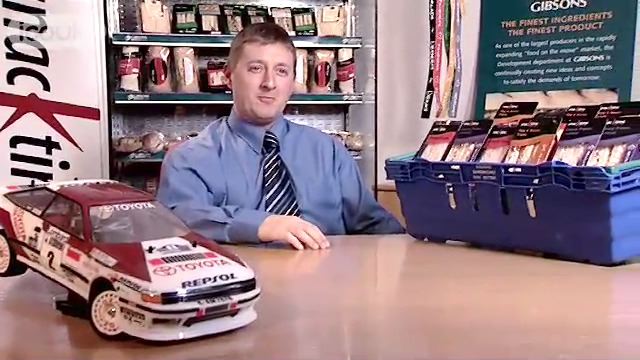 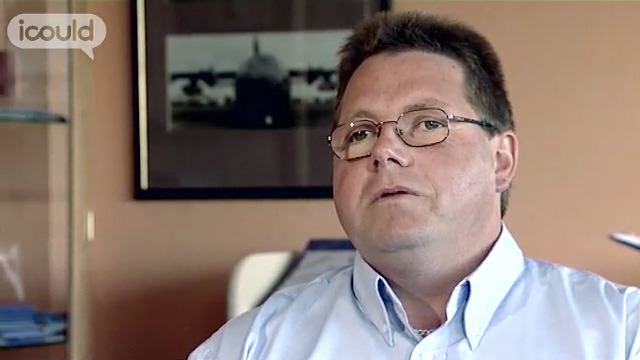 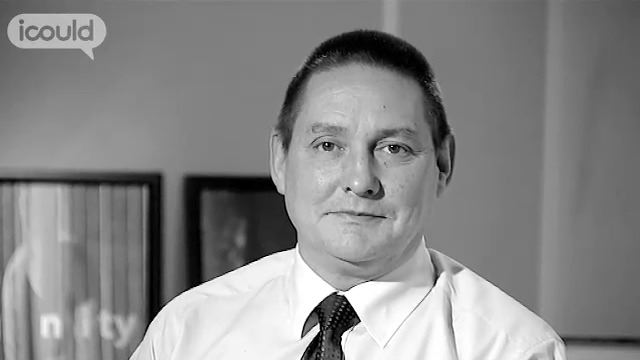 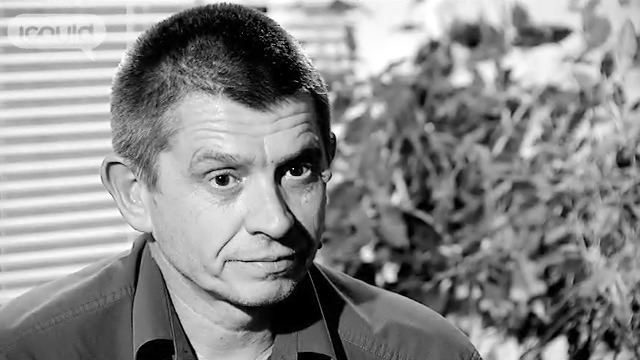 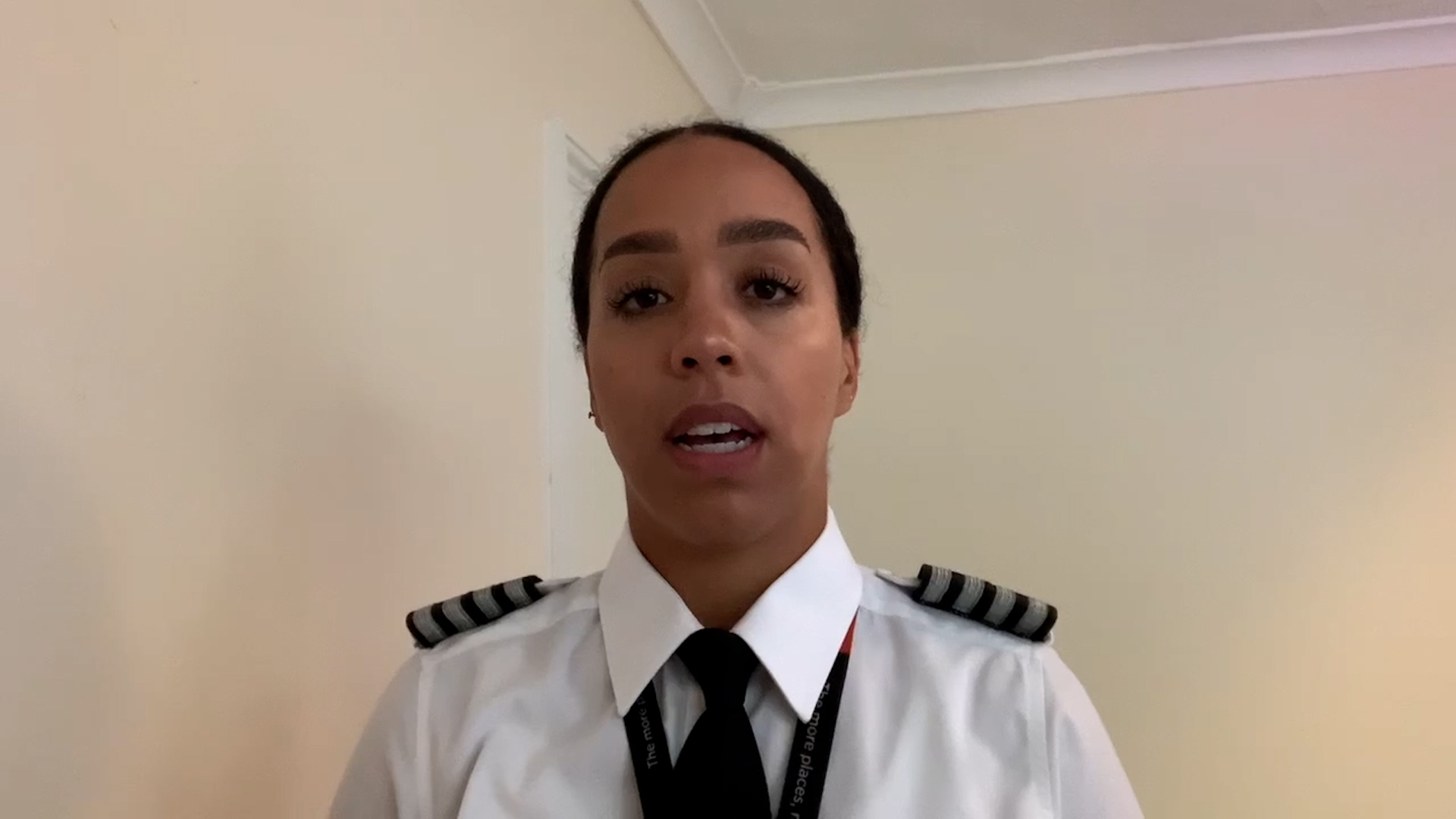 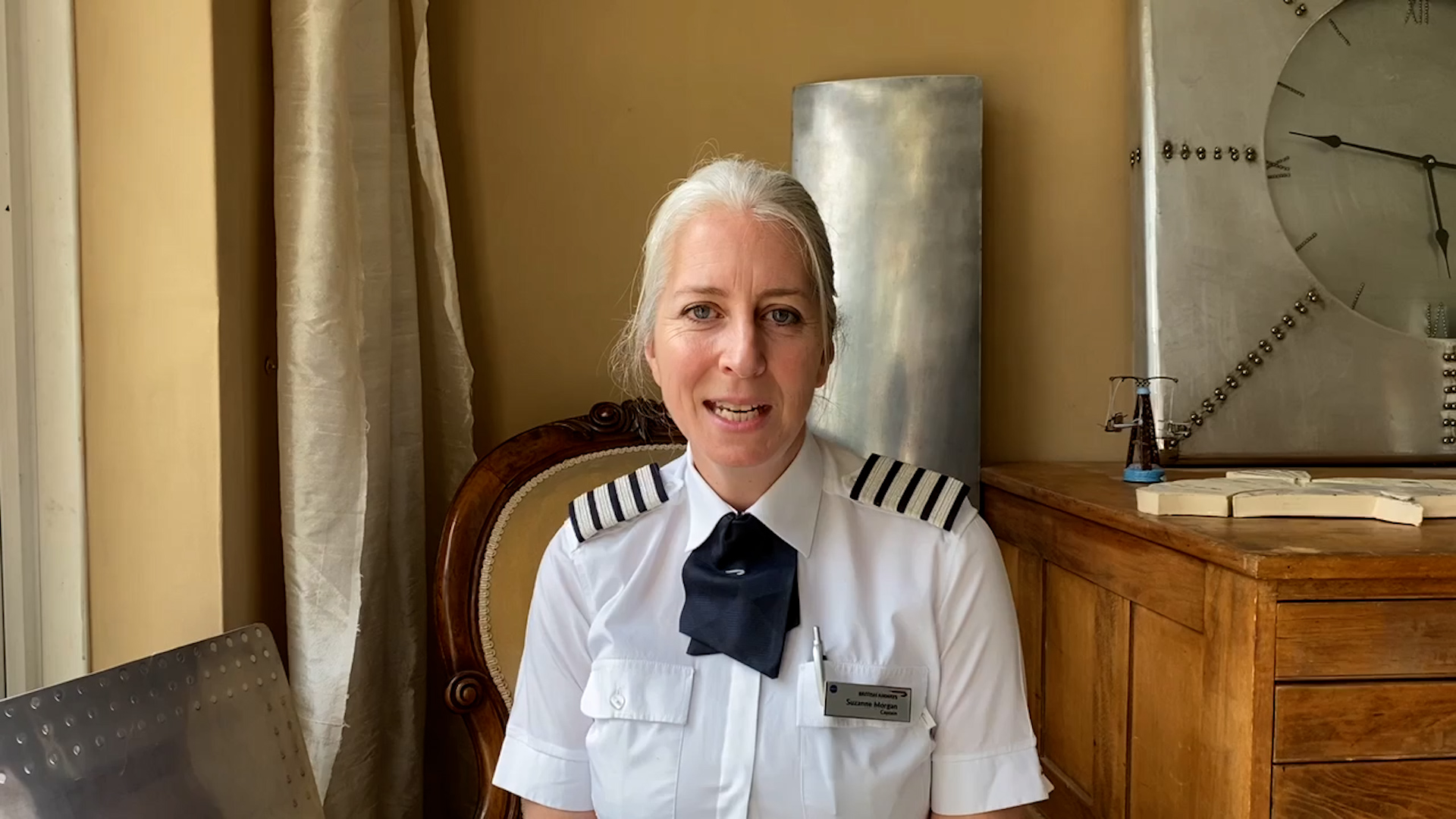