00:00:09 And so if there’s a problem with a server or a problem with any of the software that they can’t solve it, it’ll come to me and then I’ll come up with a solution.

00:00:16 Very difficult on occasions, sometimes you’re flying by the seat of your pants, other times you’ll have seen the situation before and been in the situation before. I think your job maybe dictates that you keep your head when all around you are running round mad. Answering questions about why the system’s not up, when it will be brought back. Pretty difficult job really.

00:00:34 I had another job with a company called Travel Tech and I was unhappy there so I applied directly to the company having targeted them from a number of companies and just battered it, them into submission until I got a job here.

00:00:50 School for me was something I attended, I didn’t enjoy it, I was good at sport, I played football for Northern Ireland schoolboys, and all I wanted to do all day obviously was play football so I had no interest in anything academic. Unfortunately that didn’t work out the way I wanted to, as my parents didn’t wish to allow me to leave home and come to England to play football. So I went into a career which was in electrical work, an apprentice electrician for Balfour Kilpatrick.

00:01:23 I did initially enjoy it but the monotony of constantly wiring houses and being out in cold building sites didn’t appeal to me that much.

00:01:31 Like everybody does, I’d seen an advertisement on the television, was plenty of physical activity, sport, travel, so I joined the Royal Marines.

00:01:40 I joined up at sixteen years old as a junior marine, I worked my way through the ranks to the dizzy heights of WO2 which is a Sergeant Major. I stayed for twenty five years, I served in most major conflicts during that time and I had a great and successful career. But unfortunately when you reach a certain age within the Royal Marines which is part of the Royal Navy you’re retired, forced to retire and I was extended by an extra three years and retired at the age of 43.

00:02:14 I walked out of the gate like everybody does with every intention of becoming a bus driver or something along those lines having been at a higher level of management and within the Royal Marines. I thought, well I’ll take a job that isn’t gonna stress me out, isn’t gonna provide long working hours and got a job within the travel industry, fixing their computers.

00:02:36 It took me from Orkney to Enniskillen to Jersey to London, again, a life on the road which didn’t particularly suit my family. It was long hours, work within IT inherently is long hours, don’t think you’re gonna work from nine ‘til five, computers don’t necessarily break between the hours of nine and five. So.

00:02:58 I then came into the IT world and it opened up a whole hiatus of problems, where I didn’t have qualifications but had the knowledge, so I had to go and start off with Windows NT, move through to Windows 2000, Windows 2003, Windows 2008. You have to keep reinventing yourself within IT if you don’t you will wither and die. You need to keep pushing, it’s not a job where you can say OK, like a solicitor for instance, you can qualify and that’s it, you know you’ve got your qualifications and whatever you learn yourself is basically what you know. This is a series of exams which will continue probably for the rest of my life, until I decided to retire.

00:03:42 When I joined the Marines, that was the turning point, absolutely, a tremendous career for anyone, opportunities abound. The only person that can limit you is you within the Royal Marines, you will be given every opportunity to shine, you’ll be put under stress, you will be tested fully, you’ll learn a lot about yourself. It’s very important that you pick a job that you like because you’re a long time in it. You’re a long time in it, it needs to be interesting, it needs to flow, it needs to have a future.

Billy W is the Senior Systems Engineer for NVT Group Ltd. He's an ex-serviceman, the man people turn to when they can't solve their hardware or software problems. He says you have to keep learning all the time to keep up with changes in computer systems. "You have to keep reinventing yourself within IT. If you don't you will wither and die." 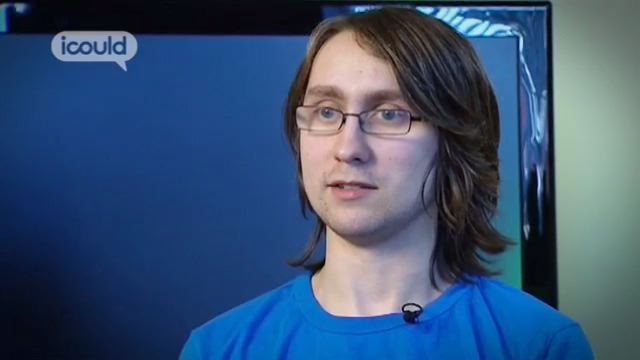 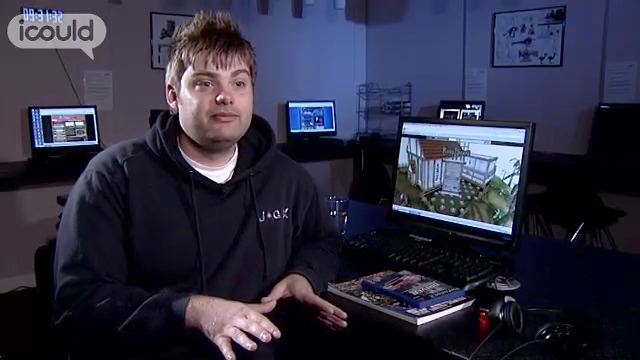