00:00:03 My name’s Fiona A and I work at the Scottish Parliament as an IT Helpdesk Specialist.

00:00:08 That principally involves taking phone calls from either MSPs or their staff or Scottish parliamentary staff with some form of IT problem or a question.

00:00:20 I originally I applied for a short term contractor position that was because I had just moved up from the south of England and needed a job fairly quickly. I got that, the job was, or the contract was renewed several times and ultimately a permanent vacancy came up which I applied for in the normal way through the, through the advert in the Scotsman and was lucky enough to get it.

00:00:46 Before I came to the parliament I was doing an IT helpdesk job with Norwich Union down in Worthing on the south coast of England near Brighton.

00:00:56 I was very studious, very quiet, very good at my school work, so I was, directed, not so much directed in the subjects, the way the streaming worked for the classes you went into was based on our last exams at primary school, so I did well at primary school so I was put into a high class at secondary school which meant I automatically did certain subjects like Latin which was, not a lot, well it was quite good fun but I didn’t learn very much I’m afraid. No I didn’t really have a clue.

00:01:29 Wasn’t, vague notion of being a sculptor when I was eight, thought about art school but, I don’t know if I decided I wasn’t good enough or I got the idea that I might not make any money from that, so I probably picked up an idea that I needed to do a job that I could earn my living at, at some point, but I had no idea what that was going to be.

00:01:51 Went to lots and lots of careers fairs and, just confused myself with thinking that everything sounded really interesting and not getting any specific ideas on what I was going to do, so, I thought, I’ll go to university, that seems like a good way to get some breathing space, and I was a bit too young to join any of the armed forces which seemed another way of getting some breathing space, so. I did arts again a nice general subject where I could choose all sorts of things that interested me without having to decide right away what am I going to do at the end of it.

00:02:23 Victoria Wines part time sales assistant, first job that came up. I didn’t, I still didn’t really know what I wanted to do but I didn’t want to go into teaching, which is a general, it’s a sort of accepted thing to do if you’ve got a general degree but I didn’t want to do that so retail seemed like another good idea so, I had vague notions of maybe running Marks and Spencer’s one day, but, started with Victoria Wine because that’s where the job was.

00:02:49 I moved from perhaps not typically I moved from Victoria Wine to Mothercare, again a job came up at the right time in the right place, so that was an interesting jump. Yeah, stayed in retail for quite a long time, until I discovered that office work paid better and you were less likely to have annoyed customers actually coming into the shop and shouting at you. So I thought, oh that sounds, sounds interesting so that’s when I got into insurance work.

00:03:20 And from therein to the IT work because the customer service aspect of the insurance work was very helpful in that plus I had been training other staff in IT systems because I was just interested in it, and I, I like training I’m good at that. So I was able to use those skills in the IT section.

00:03:39 Being made redundant from the Scottish Ballet that was a pretty major one, it, it was a big influence in an unexpected way because I didn’t get much redundancy money so I went on holiday to Greece and I liked it so, I got a job where I’d been on holiday and stayed out there for the summer. Met a lot of lovely people, had a great time and also met my partner who’s from the south of England who I can’t really see how I would have bumped into him otherwise.

00:04:05 And I wish I’d got more work experience when I was at school, in different areas that would have maybe given me more of a taste of other things that I might want to try out later.

Fiona A works at the Scottish parliament as an IT Helpdesk Specialist. Fiona has liked to keep her options open in school, university and in work. That means she has had a variety of experiences in retail, offices and IT. Now she answers IT problem questions for MSPs, their staff or Scottish parliamentary staff. 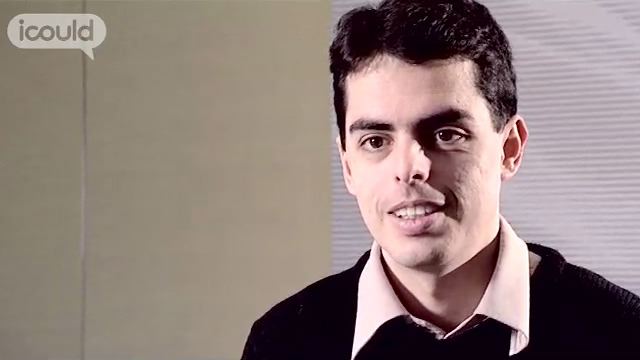 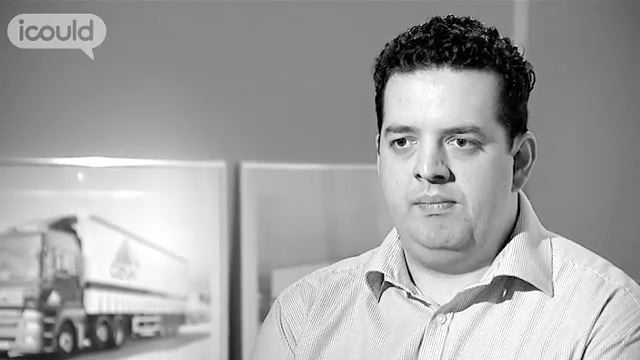 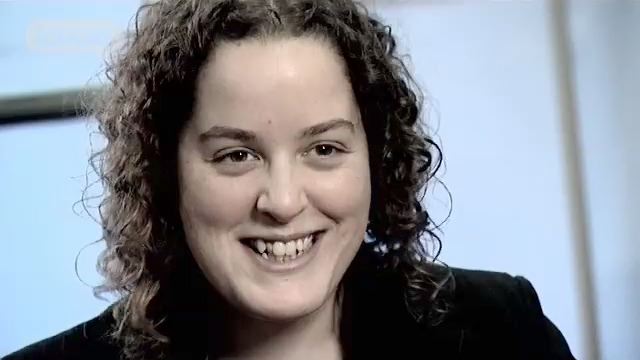 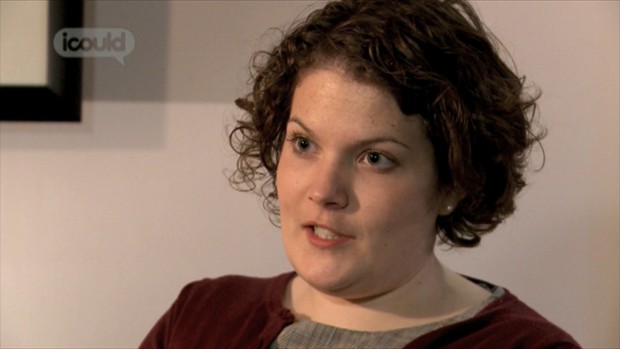