00:00:02 Hello, I’m Frances M, I’m the Marketing and Development Assistant for Britten Sinfonia Orchestra. Every orchestra has a marketing department, it’s essential really, because classical music in particular finds it very difficult to make money on the events and concerts, and so every ticket sale is absolutely vital. Well actually the most exciting part still comes down to being at a concert, and meeting our concert attenders. Talking to them and really getting a response from them about how they feel about Britten Sinfonia, and how they feel about the concerts, and actually seeing the work that we all do in action, and seeing the affect that it has on people.

00:00:41 Music was always a hobby, it was always something that I was quite passionate about from a young age. It was only when it got to sort of, I guess, A-Levels when you really have to narrow down, and you have to think OK, what am I best at, what – where are my skills. And schools generally make you take all those tests where you try and work out, you know, what you’re supposed to be, and I think it told me that I was going to be a baker – possibly because I liked cakes. When, you know, I do like cakes, but I don’t want to be a baker!

00:01:11 Up until about two months before I went to University I thought I might go and do Physics, ’cause I always kind of wanted to be an astronaut. Sounds a bit of a fantasy life really, but it would have been amazing and very hard work. But in the end, because guess I thought I had this talent, or I had something that shouldn’t be wasted, I thought I’d go and do Music, and it really was the thing that I was most interested in.

00:01:33 I wanted to be a flautist and – so to get to University, with playing the flute, in your mind you feel like yeah, this is really really good. And then I get there and there were so many good flautists it suddenly dawns on you that actually, if you want to be a performer, you’ve got to put in a lot of hard work. And you’ve got to practice four or five hours a day, and I think it’s a kind of make or break moment for a lot of people. And then to find that actually you’re probably not one of the best – it’s, you know, it’s quite gutting really.

00:02:04 Finished University and went travelling for a little while, which was fantastic. I went on a trek with a group of sort of eleven other people, sort of across America, and travelled all around, absolutely amazing. At that point I was still very much thinking – having no idea what I wanted to do for a career – and I think those couple of months sort of just really allowing me to stay oblivious to the fact that I had to get a job.

00:02:29 There was this nagging little voice in my head that kept thinking, you’ve got to at least try working in the Arts, because it’s something I really care about, and it’s something that would be very rewarding in the end. And so I made that leap, and I started as an Intern here at Britten Sinfonia. So it was an unpaid, voluntary position. Which was a bit risky, because you basically have to support yourself. And I was very very lucky, it was a bit of luck really, in that a job came up here at Britten Sinfonia, so I was able to stay on.

00:02:59 A lot of people working in the industry do a lot of musical activity on the side, so they’ll be in quartets, in orchestras, and I’m the same. I like playing, I like being involved in music, even though I come to work and I’m surrounded by – I think – I think I’m quite a varied person, I have – you know, I still go off and play tennis with people and, you know, go and see films, you know, it’s still varied, but working for an orchestra does take up a lot of extra time.

00:03:28 Thinking about the future has never been my strong point. I think – I definitely want to stay in the Arts, or at least work for a charity of some sort. I definitely need to be able to believe in what I’m marketing or fund-raising for. The experience that I’ve gained could take me in almost any direction in the Arts. And that’s the best thing really, is that I do have a lot of options still open to me, and I don’t have to feel like I’ve pigeon-holed myself into one career for the rest of my life.

Frances has responsibilty for publicising the work of the Britten Sinfonia Orchestra. She studied music at University and is a flautist by training but realised that she was 'not one of the best'. She feels her job will give her opportunities in many areas of the Arts. She sees the most exciting part of her job as talking to the public and gaining feedback on the work of the orchestra. 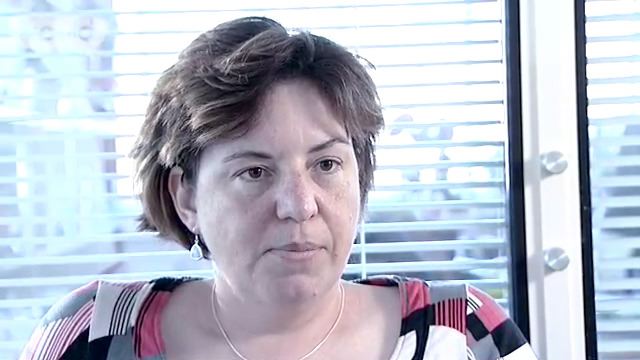 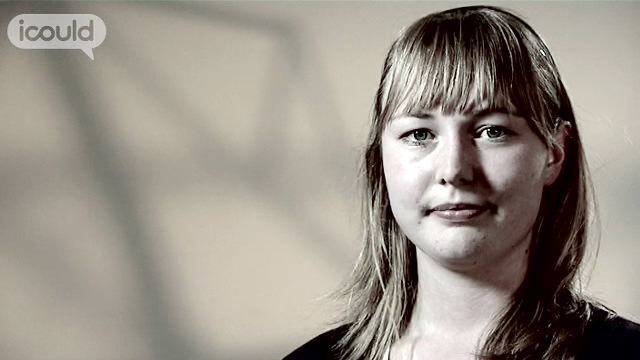 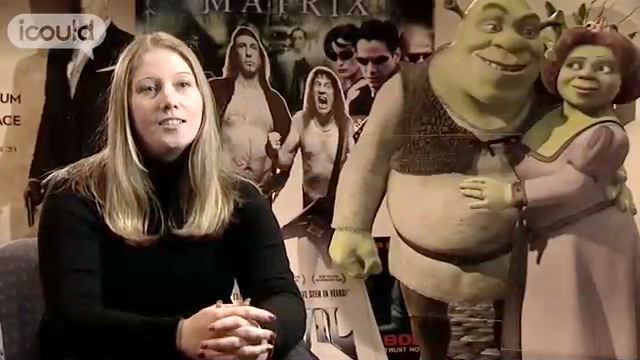 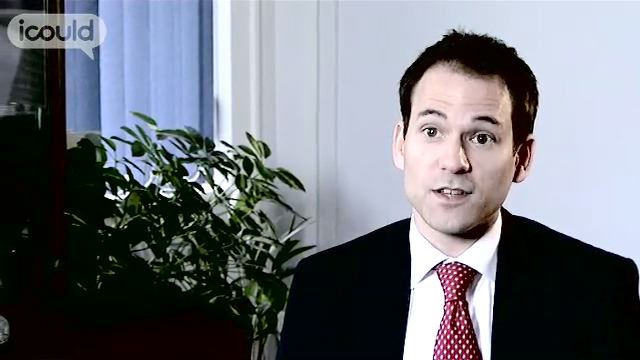