Careers in music – it’s not all about the X-Factor

Careers in music – it’s not all about the X-Factor

There's more to music careers than record sales, top ten hits and reality TV.  You can follow your passion without having to sing your heart out to Simon Cowell, as these videos show.

Eric is a music producer and head of music at Rolling Sound magazine, but the path that led him into this career wasn’t an easy one, “My parents did not approve. Coming from a Chinese background and doing music was frowned upon at first. The turning point was when I was nominated for the Pearl Award and my dad came to the award ceremony with me. He couldn’t believe that just the music that I was making was getting some respect!”  WATCH VIDEO

Being able to find a career that allows you to combine your passion and hobbies with paid employment is what many people wish for, but there doesn’t seem to be one straight route towards that goal. Event manager Rachael had never intended for her hobby to become her career, “Me and Trevor Nelson did a night together at the Wag on a Friday. It was the first black music night there’d ever been at the Wag. So it felt like we were real pioneers, like we were doing something and changing the music and club scene. I was running all of these clubs, and doing all these parties, and building a reputation and my contacts but I never saw that it as a career path. I always had it in my mind that this was just something that I did on the side.”  WATCH VIDEO

Some people go through many, many different career paths before they reach their ideal job. Amy took many different routes before eventually following her heart, “I started off wanting to do a whole different range of things. I wanted to be a Marine Biologist, work for the RSPCA, an astronaut, a midwife, and then a doctor. So, I did Chemistry and Biology, I applied and went on lots of medical courses, and it was great. Whilst I was working towards those things, I was having singing lessons but my singing teacher was heavily pregnant. She said I’m not going to stop teaching, but I am going to teach at a specialist music school instead. If you would like to come along then perhaps I could carry on teaching you”.

Amy now works as a Creative Learning Intern at Britten Sinfonia, whilst pursuing a career in music, “I suppose you need to devote yourself, but I do often think about what would happen if I didn’t make it as a professional singer. This is why I’m doing the internship, so if that should happen, I’ve still got a good four or five years of arts administration. That way, I could easily slip back into a career that pays reasonably well, because I’ll have that experience first”.  WATCH VIDEO 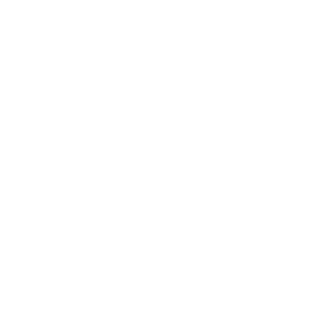