00:00:03 My name’s Jennifer M, I work for the Government Economic Service, which is the main body that employs all public sector economists across all departments. And at the moment I’m working for the Forestry Commission as an Economist. In the post I’m in right now, I think my main task will be to advise on Government policy, and that just means looking at the costs and benefits of all Government policies, and advising the Government on which option to take.

00:00:33 When I was really young I always wanted to be a writer, that is – I always wanted to do that. And then later on I wanted to be a journalist. And I think eventually at one point I wanted to be a lawyer as well. So that changed quite dramatically! When I was younger, when I was at school I went to the – I had a trip to the Scottish Parliament. And I think that quite inspired me, I was really interested in the work the MPs where doing, and the fact that they were having a real impact on people’s lives. And so that did inspire me to do something to work with the Government I think, I did have that in my mind since then, I would quite like to do that.

00:01:11 I suppose as well when I was younger I had an aunt and uncle who lived abroad. They would always have great stories about the people they’d met and the places they’d seen when they came back to visit. So that gave me a bit of inspiration to go and do a bit of travelling and study languages.

00:01:28 At University I studied economics with French and Spanish, and really at the time that I was leaving University we had a lot of people coming in to give us talks about career options. And somebody came in from the Government Economic Service, and I quite fancied the job. I quite liked the idea of the things they were talking about. Mainly because they told us that you could do just about anything really, because Government Economists are involved in every single Government policy across all Government Departments. And at the time I wasn’t really sure what I wanted to do, or even if I definitely wanted to be an Economist, so I quite liked the idea that I could get into this profession, work for this organisation, and get the chance to move about and try a lot of different things. And hopefully then find something that I was – that I definitely wanted to do.

00:02:19 It is quite a difficult process, applying to get into the Civil Service. I’m in the Fast Stream programme, and that is really hard to get into. There was loads of people applied to it, and the whole application process was really rigorous. There’s two separate assessment centres, which assess you for hours and hours on end in all different aspects, such as presentation skills, writing, all these sort of things, decision making, and creativity. So you need to be prepared to go through all of that. Takes a long time, it took about a year, all in, to apply, and on top of that you do have to have a degree, so you have to do all the work for the degree as well. But I think though it’s really rewarding if you do go through it and you get in, and you feel that you’ve really achieved something. So that was quite a high.

00:03:11 I do like the fact that I can move about and I can try different things. I’ve already done two completely different jobs in two completely different cities – totally different setups – and I’m only in my second year on the job. So I like that, it’s a lot of different options for the future. And I also like the fact that you get a lot of training, so there’s always the opportunity to go and learn a bit more, so – I would quite like to do a Masters degree and maybe get a promotion in the future, I think it would be really – I would like to look back and think that I did that, I achieved something, moved on a bit in my career.

Jennifer M is an Economist for the UK Government. A school trip to the Scottish Parliament made a big impact on her choices. In her job she could work in any Government Agency. In the story she is working with the Forestry Commission - and this was her second posting in her first two years. She says she likes "to get the chance to move about and try a lot of different things". 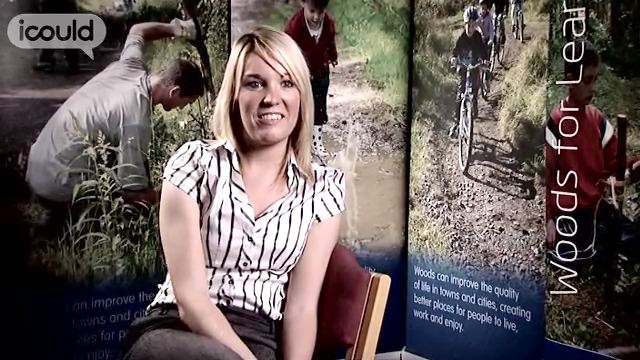 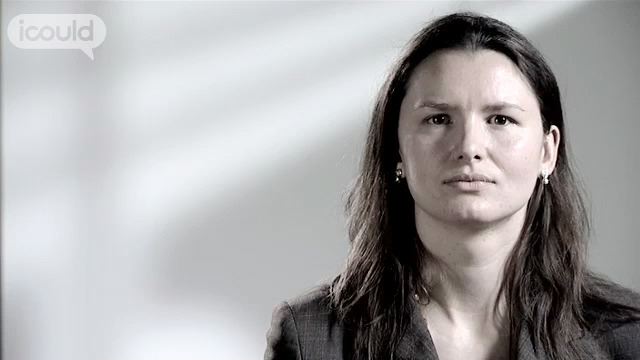 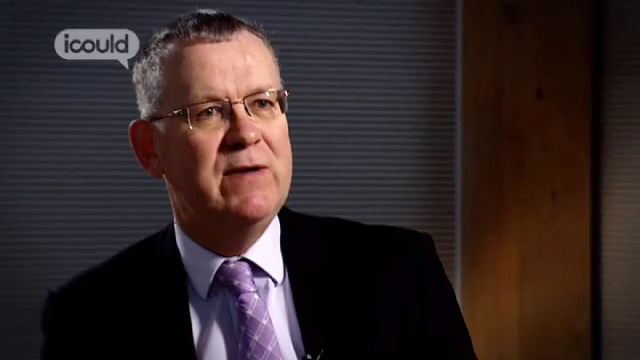 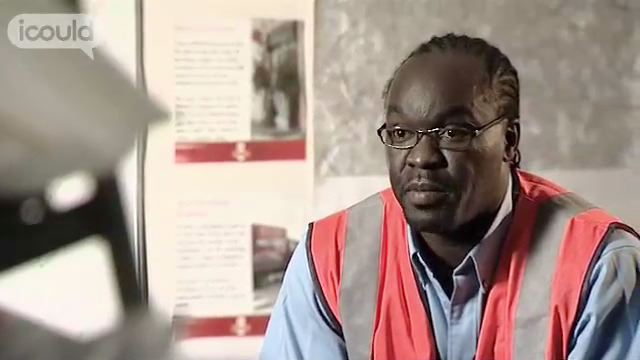