00:00:02 My name’s JJ J and I compete in the long jump event and I’m aiming for the London 2012 Olympic games. From a young age I was always active. I was a jack-of-all-trades. Played table tennis. I played rugby. I played football. Played everything. A teacher at my school suggested that I did the, the borough trials which I’d started in year three. Then it was 80 metres I think it was and, and I won.

00:00:28 Because I was good at lots of things I used to get shuffled around to wherever they needed me to fill in. I wanted to do the triple jump which was, I liked doing the triple jump. So, when she said, you should go and do the long jump ’cause you can fill in there, I said, okay. I came second by a centimetre and I was so angry that I lost I said, okay, I wanna go down to my, my old track that I used to go with my sisters did and, and try and get better. My teacher, Mr. Tickner, I always credit him for getting me into long jump ’cause I wouldn’t have done it otherwise.

00:00:57 Well, there was a guy called, I remember, Mitchell Wilkins, and he’d been a champion from under 15 level every year. I wasn’t expected to, to beat him. I remember that as one of the early jumps I jumped well. It was sort of demoralising for him and when I won a competition it was a great satisfaction winning and also you learned how you can affect somebody else by your performances. I was always a maths person. I liked numbers, I liked one plus one equals two. I liked, I liked to have a definitive answer.

00:01:30 It took me onto, I did a banking and finance degree. It was very hard balancing it because it’s so much work you have to put in for studying. It so much work you have to put in for athletics. You don’t get a middle ground. You don’t get your time for yourself and that was a, that was a problem for me but it was a good experience. You need to go through it. We train on a six-day week and it’s quite intensive so I’m trying to find something that works around it. A part-time job. I can just pay my rent and be able to – because this is what I want to do.

00:01:59 The funding at present doesn’t really support sometimes the lower athletes that have the potential to get there. It’s very hard. You, you commit a lot of time and effort into athletics. If you’re just not there you, you don’t get paid. So, it’s very cutthroat. I always love watching Olympics. It’s the highlight of every four years. This one was a bit different for me because I had aspirations to make this team. I looked at the athletes there and they didn’t look much different to how I look when I compete. So, it made it look like I can be there. Next year I could be on T.V. in front of 80, 90,000 people doing what I love.

00:02:37 I can’t imagine competing in front of a home crowd. It would be amazing. So, that thought alone everyday at training makes you work harder. My mum has been very encouraging about my athletics. She knew I was quite a sporty person. I’ve known I’ve always had talent in, in, in sport. So, she supports me fully. I see my friends, not as much as I did before. You know, they sometimes don’t understand. Why are you training six days a week, you only run for 30 metres and jump, you know?

00:03:12 I set some goals this year. The main thing for me was, was improving my mental approach. Training and being disciplined and, and learning to, to cut back on things that you, you’d like to have improves you as a person, not just for the track, not just for your competitions, it’s moulding me into a more rounded individual. Seeing Jeanette in the Olympic final was a real inspiration for me as a, as an athlete. I’ve trained with her. This is my first year in the group.

00:03:41 If it doesn’t inspire then, you know, you shouldn’t be in the sport. It can only motivate you. You can only think that I’m doing the same training so I can make it as well. When you’re young you always have aspirations to be somebody and my aspirations always, I didn’t wanna die unknown. That’s always my aspiration. I don’t know why. I’m religious, so, in our spirit I believe that I wanted to maximise what I could do in sport because I’ve always been sporty and really give it the best I could. ENDS

JJ J is an Athlete who is hoping to compete in the long jump in the 2012 Olympics. He also has a degree in banking and finance. It was hard work training and studying. He now has a part time job to pay the rent but his heart is in athletics. He aims to compete in the Olympic games. 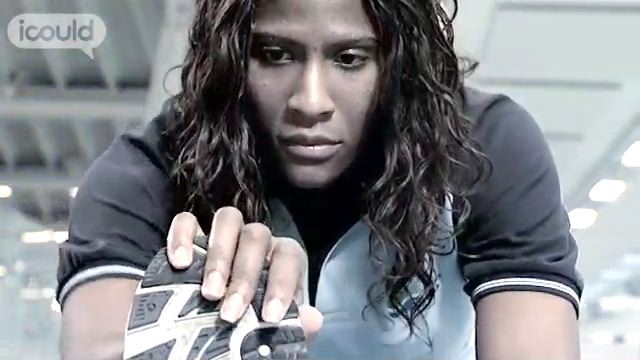 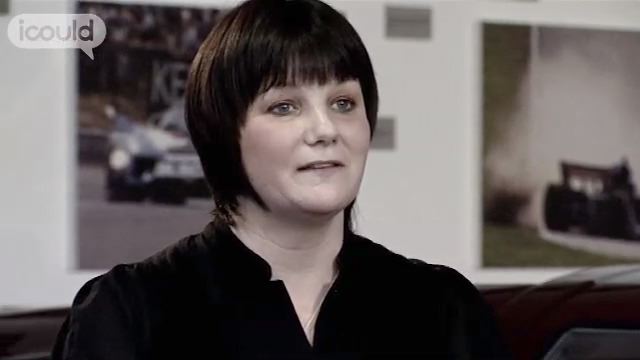 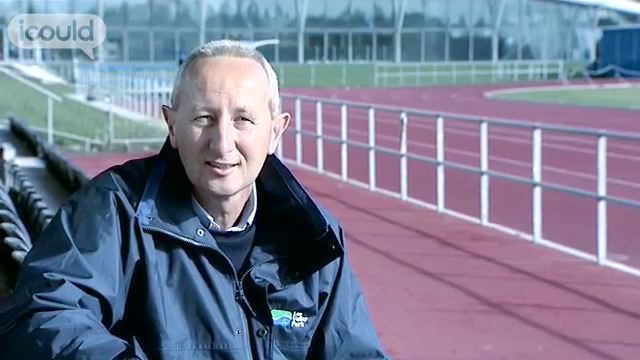