00.04 Hello, my name is Mark O, I work for Auto Windscreens in the manufacturing division. My job involves dealing with health and safety issues in the factory, keeping us on the legal side of the law, any new legislation what comes out making sure we’re dealing with it. Looking after people is what health and safety on the factory. On the quality side, dealing with quality issues. So, any issues we get feedback from, technicians I have to look into that investigating and also audit the actual factory or the processes.

00.32 I’ve been in this role now for two years. Basically I used to work on the factory floor for about 16 years before that and we had a new manager and he asked me to take on this role, so I took the challenge and I’ve enjoyed it ever since. Basically I’d never really settled down at school, anything like that. I was a bit of a misfit at school and wouldn’t sit down and study, wouldn’t do homework. All I liked was PE, I didn’t like any other lessons. I occasionally liked art but any other lessons I wouldn’t settle down, wouldn’t do homework, forever being in detention.

01.02 I knew the headmaster’s office more than I knew me own classroom so I wouldn’t say, if I could turn the clocks back I’d do things a hell of a lot different. My dream as a youngster was to be in the Army. I had always loved to be in the Army but due to the fact that I’d got no qualification and I was a very bad with, I was a bad asthmatic. It restricted me from going into the Army. I was told that by my Army Careers Office. My Dad was in the Army, he left the Army and went in the building trade so basically what I wanted to do then was like be in the Army. It’s everything I wanted to be.

01.32 And then because it didn’t happen I just went straight into the building trade. My Dad never mentioned the Army, he never talked about it. I used to see some of his old pictures and things like when he was in, when he did his national service but he never did, never talked about the Army life. I suppose playing soldiers with friends is what got me into it and, you know, a helluva lot of war films on telly.

01.50 I left school before I should’ve left school, lied about me age and went working on building sites to get cash in hand, and then I got an opportunity to work on as an apprenticeship plumber. After about eight or nine months the company went bust. They funded all my apprenticeship in college. Basically when the company went bust, the apprenticeship stopped so I was at a bit of a dead end there so it was a bit of a down moment for me really. Basically I worked for about four days and then I got a, I bumped into a friend what told me there was a job going at Auto Windscreens. I gave them a ring and they told me to come for the interview and that’s been more or less it since then.

02.24 These are the certificates I studied for my health and safety. I went on a three month day release course and then an exam at the end of it. I did find it a struggle. I was trying to deal with work life and home life, dealing with two kids in between sitting and studying and then trying to keep two kids entertained. To think 20 odd years after leaving school I’d got to sit down and do studying exams at the end of it was very strange. It was a bit of a challenge for me, something I’d never, ever dreamt about doing. I just always thought I would be working on a factory floor, just basically working in processes.

03.14 I’m a keen runner and I do a lot of walking, anything from 10-19 miles on a Sunday walking. So running probably twice a week as well. So I’m very active, love me fitness. Where would I like to be in five years time? Probably head of a department or even end a dream by running the factory or something like that, so, or helping run the factory as a second in line manager. I still want to get qualifications at back of me, whether it’s in management or like a head of a health and safety department or something like that.

Mark O deals with issues of quality, health and safety at the Auto Windscreens factory. He worked on the factory floor for sixteen years until a new manager spotted his potential and asked him to train as a health and safety officer. Now he’s on the ladder he’d like to carry on training and take on a more responsible role in the future. 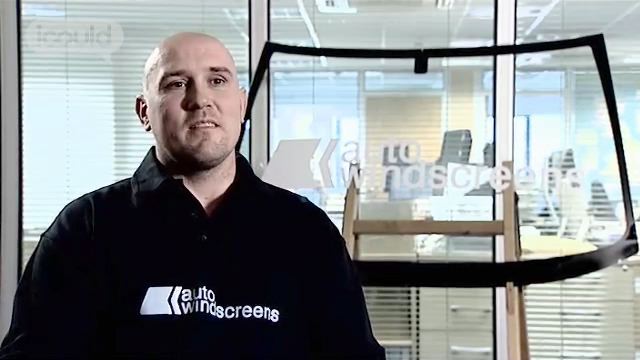 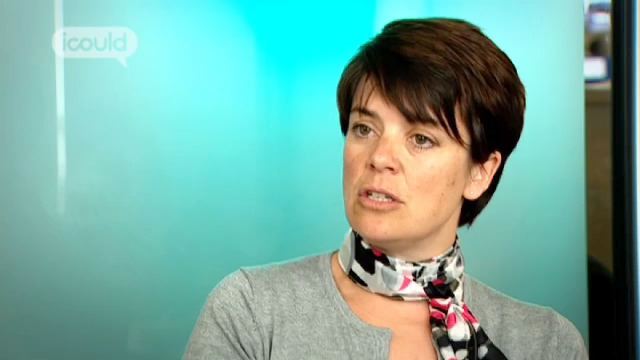