00:00:01 Melanie H and I’m a hair colourist. I came from New Zealand in ’99. I came over really to follow my dream. I had wanted to travel and wanted to work in a top London salon and I’m now doing that. Yeah, very outgoing child. I got moved around a lot. I was born in Australia but then lived in New Zealand. Lived in both places and my Mum and Dad were quite nomadic, you know, I went to a load of different schools.

00:00:32 In a way it was bad, in a way it was good because scholastically I don’t think I did as well as what I could’ve done. But on the other hand I gained life experience and it made me really outgoing. When I was sort of thinking about what I wanted to do, my first choice was to be an interior designer but my Dad said, “Well, you need loads of money behind you to do that,” so that sort of was a real cut off because I was thinking, “Oh, well, I haven’t got loads of money.”

00:00:58 My Mum used to be a model for hairdressers so she sort of had broached that subject and I got offered a Saturday job working at a hairdresser and I actually really loved it. I was only shampooing and passing out perm papers because perms were big back then. Having these adult conversations when I was only 14, you know, making small chit chat with the ladies and, yeah, it was good. My first job when I left school was in an office which I hated. I didn’t get treated very nicely by the other women and I just didn’t get any fulfilment out of it.

00:01:32 There was a job going in the town where I lived, actually, it wasn’t the town where I lived, it was actually two hours away but it was advertised in this paper that went around the region and my Dad knew how miserable I was in this particular job and he was willing to move the family, as they do. So, yeah, I got the job and he said, “Ok, we’re moving.” When I moved to this new town it wasn’t, didn’t really phase me because I’d done it all my life since I was eight, I think.

00:02:00 Eight was the first big move from Australia to New Zealand so moving two hours away was no big deal and the lady I worked for was an incredible person. She was a very good hairdresser from Auckland and she took me under her wing and trained me incredibly well. In fact, I owe a lot to her, thinking about it. At that point in time I was just ready for a move and I thought, “Right, well, do I go to Auckland which is…or Wellington which is the next biggest centre or do I spread my wings?”

00:02:29 And as I said before, I’d been to, when people have come from London I’d always gone to their seminars and things like that and it was just something that inspired me that I wanted to, you know, go and experience something for myself and grow and learn more and grow. I cried the first three months that I arrived here. I thought, “What have I done?” because people speak English but it’s a completely different culture, you know. And I didn’t know anybody, I really didn’t know anybody so it was, it wasn’t easy at all.

00:02:56 It’s taught me that I can definitely go after my dreams and it doesn’t matter where you’re from or how small the town that you’ve been brought up in is. If you can work hard and believe in yourself, actually, because self belief has a lot to do with it because for, when I first arrived in this country I didn’t really think I was good, enough even though we have a very high quality standard of work it’s just “London”. Puts this whole other sort of edge onto it so, yeah, but I actually do have self belief now.

Mel is a hair colourist who came to the UK to "follow a dream". Her family were very supportive of her and actually moved house to support her in her career. She talks of the importance of self-belief: "it doesn't matter where you're from or how small the town that you've been brought up in you can achieve your dream if you work hard."

More information about Hairdressers and barbers

Check out 4 videos about this career

There are no minimum academic requirements for entry, although some colleges require candidates to possess GCSEs/S grades. Training is provided off- and on-the-job and lasts up to three years leading to the awarding of NVQs/SVQs at Levels 1, 2 and 3. Apprenticeships leading to an NVQ/SVQ at Level 3 are also available. 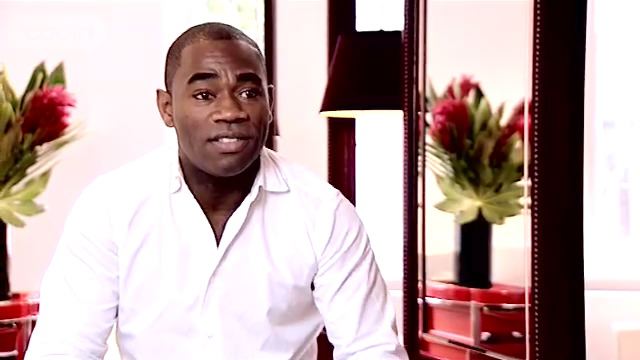 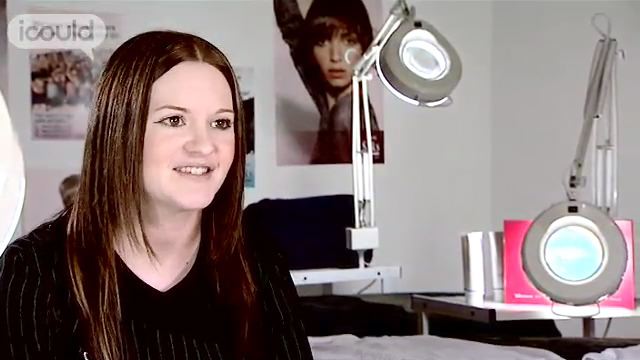 Job Listings for Hairdressers and barbers: