00:00:02 I’m Nic D. I work in adult education teaching English to people from other countries: immigrants, immigrant workers or refugees and I also paint in oils. So, I work as an oil painter as well and I exhibit in Bristol and London.

00:00:19 School was very varied because I grew up in the tropics in Malaysia so when I first went to school, I mean, I went to school for about two months or something in England and then I suddenly went to school in Malaysia and we used to just go to school in the morning and play on the beach and, you know, I really loved school but I didn’t do a lot of it. Yeah, I think I’ve been highly influenced by the fact that I grew up abroad. For one thing, there were not very many of my own kind of, you know, of British people, British kids to play with so it made me to some extent insular but certainly self reliant and able to entertain myself and be alone.

00:00:58 And I guess the first key moment was when my Dad actually gave me a bunch of oil paints when I was younger which made me and confirmed me in the idea that I was an artist. I painted from the age of 13 so I carried on and all my life I’ve painted. And so then when I was around about 18, I painted a picture that was taken for a very famous album cover which did an enormous amount for my ego but it did rather kind of lock me into the idea that that was what I was going to do for life. I moved on from that and came down to, went to college and then eventually went down to London.

00:01:31 And very rapidly at that point in my early 20s, you know, hit the realisation that for business people, what I was doing wasn’t the most wonderful thing. It was sort of like wrapping paper to wrap up their goods in. You give something to somebody wonderful and they misuse it and you don’t get paid and you don’t get control of the goods and all of those kinds of things. That’s what happened to me at the time and although at the time it hurts you, it’s really a good experience because it then, you know, it prepares you for, you know, the rest of your life and the other things that are going to happen. So, I then had to realise, did I want to continue with that and get disillusioned and do what they wanted me to do or was I going to carry on doing the kind of work I wanted to do? And I decided to do the latter. You know, I decided no, I want to paint my pictures, they’re going to be mine which meant, of course, that I had to somehow subsidise them unless somebody else was going to subsidise them and I’ve never been into, you know, looking for grants or looking for Government money to back the stuff. So, I went through youth work, different kinds of community work, all kinds of ways of, you know, doing what I wanted to do which was painting pictures.

00:02:49 In the early 80s my daughter was born and so around about that time I also was qualified, had qualified as a teacher. So, when I was taking her to school at the age of five and six they were saying to me, “Oh, you have a teaching qualification, you can stay.” And I’d never thought of being a teacher at all. Especially not small children. But actually it worked very well and I found I was really good at it and so I carried on doing that and because I was in Hackney in London that meant working with African kids and Caribbean kids and Asian kids and I’ve always carried on basically subsidising and living by that type of work until I came to Bristol where I then moved into the adult version of that but it’s, you know, it’s essentially that’s been the path to doing those things.

00:03:40 So, and that’s where I end up and so I, and then also I relate the paintings very strongly. If you look at the images that I paint, those paintings also relate those kind of cultures too, which means being enmeshed in those cultures allows me to also do the artwork. So it’s like a happy marriage, I guess.

Nic D combines his work in adult education, teaching English to people from abroad, with his lifelong passion for oil painting. During his childhood in Malaysia, he was given a set of oil paints by his father and Nic developed a talent that lead to him being responsible for a famous album cover. Now, his two roles complement each other with many of the people he teaches providing the inspiration for his paintings. 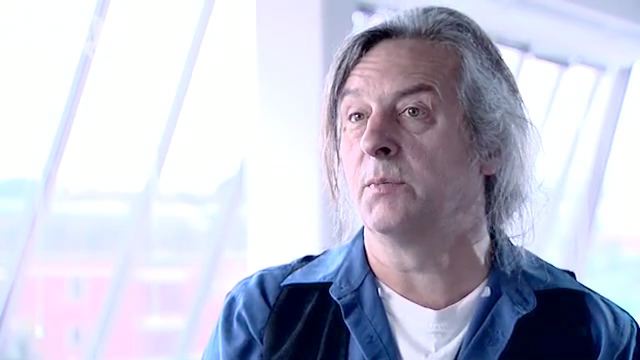 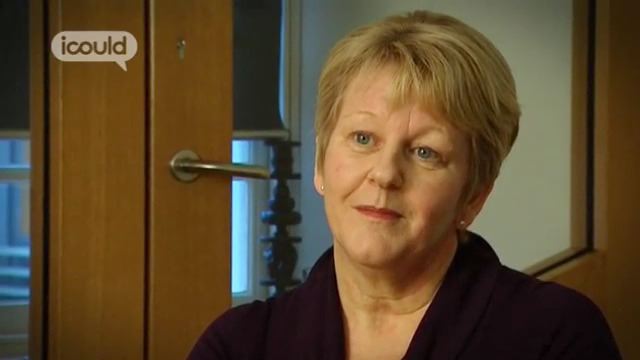 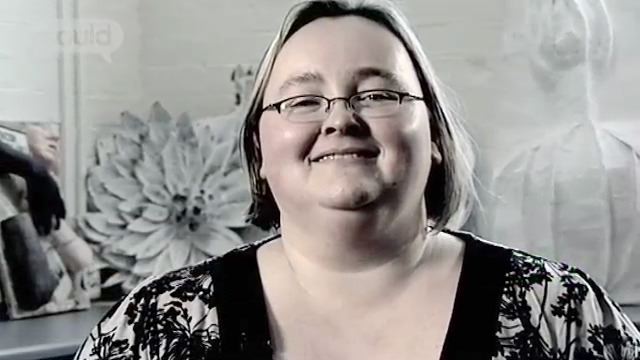 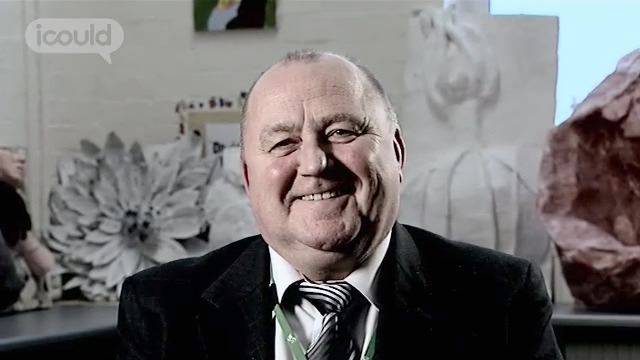