00:02 My name is Penelope Middleboe and I’m the executive director of the Shakespeare Schools Festival which is a charity. It involves enabling young people between 11 and 16 to perform abridged Shakespeare plays in a professional theatre to give them confidence and to make them feel that perhaps they’ve got higher ambitions in life.

00:21 We divide the UK up into areas we find schools and teachers and theatres in every area and I sort of help run that whole team. I’ve known the festival director who started it, called Christopher Grace for a long time, he gave me my first job in television and our paths have crossed through the years and I helped him start it in 2000 when we both lived in Wales and we worked with 8 schools.

00:47 The first job I got after university the first proper job was with HTV which was ITV well still is the ITV company in Wales and the South West and I went as the assistant to Chris Grace who was the programme planner the person responsible for scheduling all the programmes and buying the films and he ran international as well. He left to join a new channel Channel 3 in Wales and I got his job by default so I was programme planner which is an important job in those days at 24 and everyone else was 50 plus and they didn’t make it very easy for me at all.

01:23 I kept saying I want to move into creative role to research and they said there was only going for if you spoke Welsh, so in the end I just left. I found a job as a coordinator in an animation company and I knew nothing about animation and all I knew was I had to sort of answer telephone and be sensible. The director of the series I worked on which was about a duck, a Welsh duck, called Will Quack, Quack.

01:47 She wanted to form a little company with me and I was the kind of kind of creative and we wrote children’s stuff and that was quite nice that was something I could do while I was having children but it gave me a lot of experience which then became very useful because, a few years later I formed a company with my husband who’d been working in animation in a different field just by chance with Rolf Harris and we bid for a commission to animate opera for Channel 4 Wales, they’d just animated Shakespeare and they were looking for another project and they said, I wonder if you can animate opera in condensed format so you have to condense the score and everything. And we needed work and it was our first little company, we’d just set out this little company up and we went, yeah I’m sure it’ll work.

02:31 Well I’d never thought of animation I mean literally I went into that animation studio cos I knew someone and he could give me a job, and I just realised what an amazing, amazing, it’s like creating magic it’s just an extraordinary way of creating the illusion of movement.

02:45 My father worked for Ford Motor company, I was born in Africa actually they were sort of colonial stock and came back to England when Kenya got independence, and I suppose I had quite a privileged upbringing, my father wasn’t very well off by my mother had come from quite a smart family so I went to a private primary school and I ended up in a boarding school, a convent. Well I went to school in America for a while and then our school was so full of drugs that my parents decided to send me back to school in England and I was, I’d read all those boarding school books and thought, I’d love it.

03:39 I really do think you can do anything, I mean you’ve got to make your luck, so you’ve got to, you’ve got to have the energy to try and make contact, if somebody if somebody opens a tiny door to you often they do to young people, they say, well send me something or get in touch, and the person’s just too shy or just thinks that they’re not really good enough or they’ll get in touch in 2 years time when they know a bit more about something. I think you have to just sort of really push every time somebody does open a little door for you.

Penelope Middleboe is the Executive Director of the Shakespeare Schools Festival, a charity which provides opportunities in performing arts for children. She says, "I really do think you can do anything... you've got to have the energy to try and make contact, if somebody opens a tiny door to you". 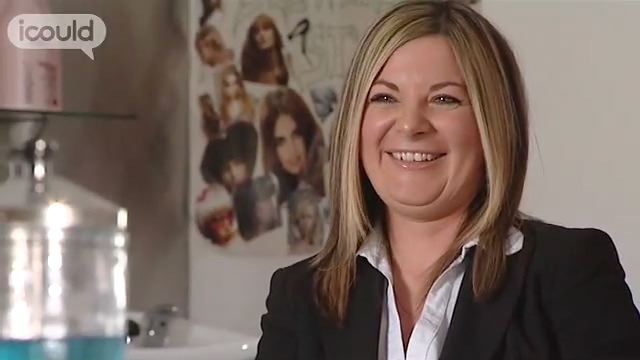 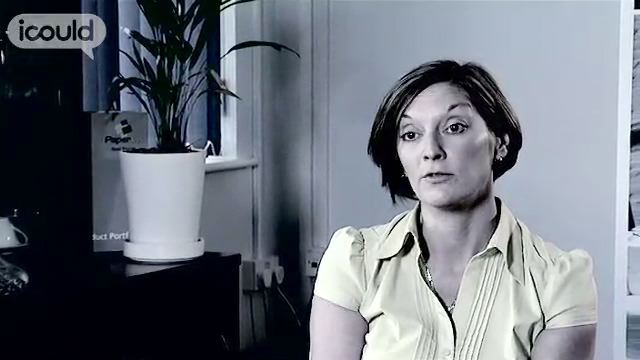 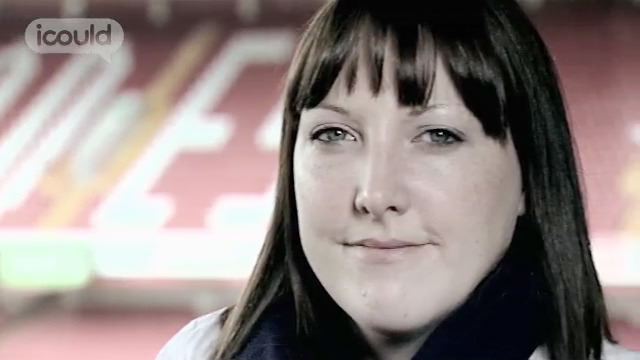 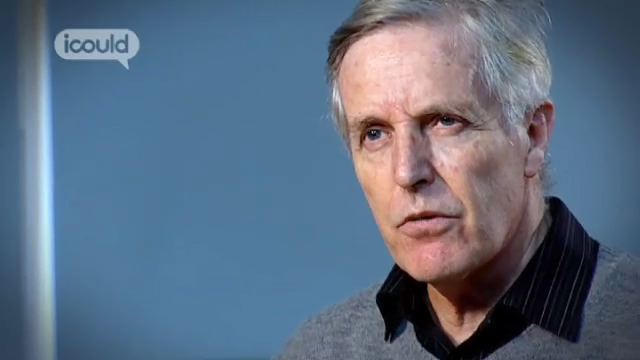