00:00:04 Name’s Philip Johnson. I’m a sports therapist and I do sports massage. There’s not really much at all that I don’t like about the job. As you say, it’s being able to help people, heal them and get them back doing what they, they love doing as I love doing this. It was an accident in actual fact. Training with a colleague of mine one day and he said, we wish we had somebody who could do massage and I said, well, what’s the problem? He said, well, my calf muscles are so tight. So, I said, well, I can do it for you.

00:00:38 Question came, well, how do you know how to do it? Well, I learned this in the army when I was a physical trainer instructor. Treated him. He then said, well, why don’t you do this all the time? And I said at that particular time, well, I’m of a certain age, who wants my hands running over their body? He said, if you can do for them what you just done for me he said, they’d be more than happy, and the rest is history.

00:01:05 It was never noticed in those days but I was dyslexic. And obviously of late it is now more common knowledge but in those days it wasn’t. So, therefore you were put at the back of the class and forgotten about. So, education as far as I was concerned was non-existent. Couldn’t read, couldn’t write when I left school. So, it was a bit difficult. So, life was a struggle.

00:01:35 My army career was a big turning point. It made me respect people and respect life and also to respect myself. There’s nothing better than the forces or any sort of uniformed organization to give you backing as far as sports now. So, I played football. I played rugby. I done athletics. I then became part of, as of when I got posted, as part of the area athletics team hence I became then a physical training instructor.

00:02:08 Being married at that particular time I thought it was only right that it was time to look after my family outside of the forces. Do agree, one of the worse things I’ve ever done. I wish I had a stayed in ’cause it was a really good life. The army I think gives you a lot more confidence than one has when they first go in but you certainly come out with a great deal more and I think that’s where that enhanced me to do what I’m doing now.

00:03:36 I then went into sales and I had 17 years in that. Enjoyed it immensely but again, it was all connected with sport ’cause I was selling sports equipment. Being a salesman gives you a lot of freedom. You’re out on the road. You meet lots of people, conversations, etcetera, etcetera, and it is a good life. Hard work because obviously you had targets to make. But again, they are achievable if you work hard.

00:03:05 I then done freelance which was probably one of the better things I did in selling because it made me a lot more money. When I went freelance was when skateboards were first on the market and that was one of the biggest sellers that one could ever get hold of. Well, apart from coaching other people I also run myself. I’m in the 65 to 70 age group and I cover sprints. Recently, earlier this year went to the British Masters indoor athlete’s world athletics and finished seventh in the world and come away with a silver medal for relay.

00:03:46 And I hope to improve on that next year. The love for sprinting is in your blood. It’s in your genes. I think it’s something that is there it’ll always be there. My wife always says I’ll run to me own funeral. I think she’s probably right.

00:05:39 I had to go on special courses for doing massage and you have to start at the bottom doing holistic and level one sports massage which incorporated anatomy and physiology, business studies, etcetera. And I found these, well, anatomy and physiology very, very difficult because it was learning about everything of the body and from blood types, nervous system, lymphatic system, etcetera, etcetera and obviously all the muscles. And it became very, very difficult.

00:06:22 They found out that I could run when I was in school. So, you can run, stick you on the football field on the wing and off you go. And that’s how it all developed. But I used to do a lot of my running, years ago we used to have a pet Greyhound and we used to run with this particular dog hence the reason I got better and better and better.

00:06:49 I’d done various courses in the army and I don’t know if they still do them today, but I managed to obtain a RSA in English which I thought was quite a fair treatment for myself. But over the years I’ve done further educations and college work and studying and so forth. And that’s just enhanced me through the dyslexic period.

00:07:19 In terms of running I try to be the best I can at the age I’m at and just enjoy it. It is an enjoyable thing when you get to my age. Although it’s nice to come away winning medals or having some kind of recognition just enjoy it. The camaraderie in my age group or as a senior is like a family. Everybody sees everybody. How are you? Great. You know, and so on and so forth. Everybody’s concerned about everybody else. It’s a great bunch. They really are.

00:08:01 The army training is very, very hard, very disciplined. Put it in a right term, you have to be ‘bulled’, spic and span, I think is probably a polite word, and very respectful. Early mornings. A lot of pressing, doing your kit, bulling it etcetera, etcetera, etcetera. But at the end of the day as I said, it gives you a lot of respect for everything. When I come out of the army I found my responsibilities in married life was more hectic and obviously having a family does give you a lot more responsibilities. ENDS

Phil J is a Sports Therapist who does sports massage at Lee Valley Athletics Centre. He's in the 65-70 age group and this is a new career for him. He also runs. His wife says he'll run to his own funeral.

Description
? Occupational therapists work with people who have a physical or learning disability or mental illness, actively engaging them in purposeful activities in order to maximise self-confidence, independent functioning and well-being.
Qualifications
Entrants usually possess A levels/H grades, an Advanced GNVQ/GSVQ Level III, a BTEC/SQA award or equivalent qualifications followed by training on an approved degree scheme necessary for state registration as an occupational therapist. There is a minimum age limit of 18 years to enter training.
Tasks
Employment by region
?
Top 10 industries for this job
?
Social work 38302
Health 3957
Residential care 1422
Employment status
?
Skill importance
? 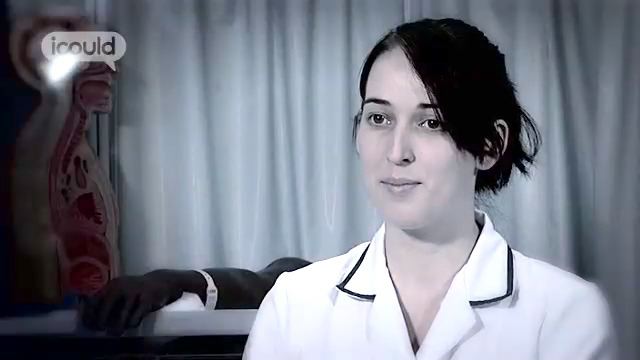 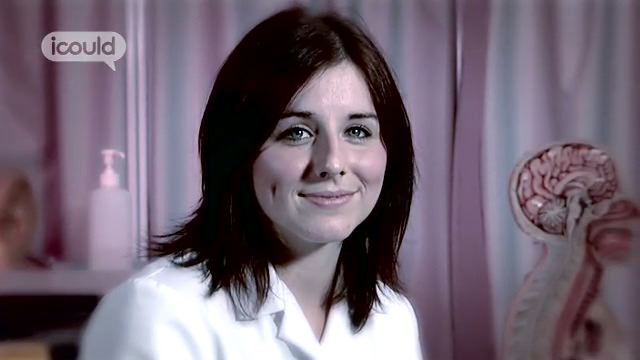 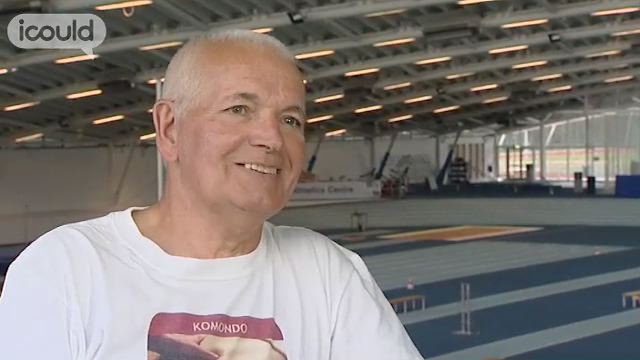 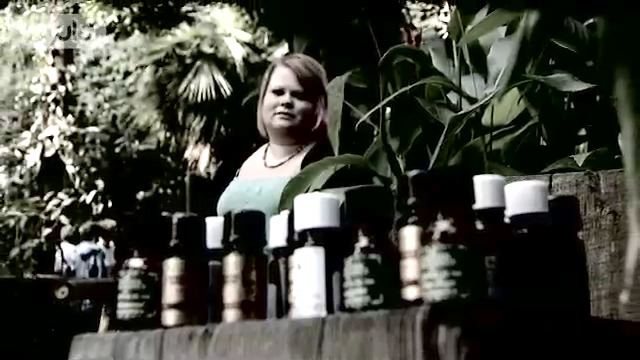 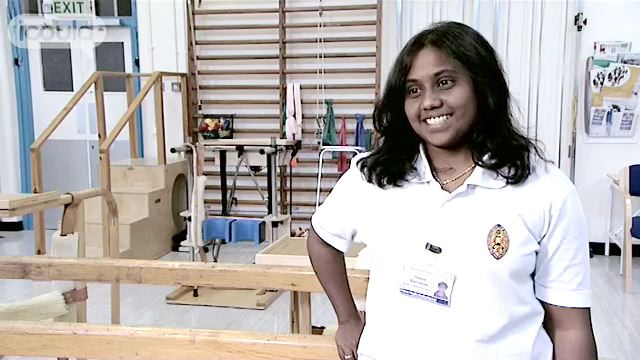