00:00:03 My name’s Ray B, I’m a watch manager in community safety department and I work here in fire brigade headquarters in Edinburgh. My responsibilities include management of staff within the department, planning educational programmes, training programmes, planning programmes and also delivering them. One of my remits is as project manager of the museum of fire.

00:00:29 School was just a normal school. I had a bit of a broken education because my mother was quite an ill person, she died when she was relatively young, in her 50s. What did I want to become? I knew I wanted to do something with my hands, go out and meet people. First job was actually a golf club maker. I went onto serve my apprenticeship as a golf club maker. Made lots of good friends through it, still have great connections in golf, still. I’m a semi-professional golf caddy as well as my job in the fire service. So, but I realised that working in a factory and staring at a wall and producing pieces of wood wasn’t going to be a long term career for me. So, I left and spent about three years in electronics. Very satisfying job learning how things work, taking things apart, rebuilding them and then I met a good friend of my brothers who gave me a row and told me to stop wasting my time on stupid pieces of junk and get a real job and join the fire service. And six months later I was in the fire service.

00:01:52 I joined the fire service in 1978. Served 30 years, about 20 years operational and then through promotional moves I ended up here in community safety. I’m not sure if there’s been a turning point, I suppose the major thing was to turn my back on the operational side of the fire service after being in it 20 years and starting, basically which was a separate career, really. In the education and working in schools and colleges, liked work because I thought the work was really important. It’s far better to prevent a fire than put it out. Far better to educate people rather than have to go and leap tall buildings to save their lives so I thought it was very, very important. Picked up a lot of skills and a lot of knowledge that I didn’t have as an operational fire fighter but obviously that side of the job is still very, very important.

00:02:56 You’ve got to pick up on your strengths and think, yeah, you’ve got to push yourself. As we keep saying in here, if we get an event to plan and it’s like could we do this, could we do that and it’s like, we could do anything we want, it’s only our own limited vision that’s going to stop us from doing whatever we want. If we say we can do it, we can do it. Interesting the new American President saying “Together we can,” and when you get a good team around you, you can achieve so much and I suppose that’s quite crucial in the fire service. As a team you can go on and you can achieve a lot more than you can probably do on your own. ENDS

Ray B is a Watch Manager in community safety with Lothian and Borders Fire and Rescue Service. He plans, manages and delivers educational and training programmes. "I'm project manager of the Museum of Fire." He says it is better to stop fire happening in the first place. He likes the brigade's teamwork. 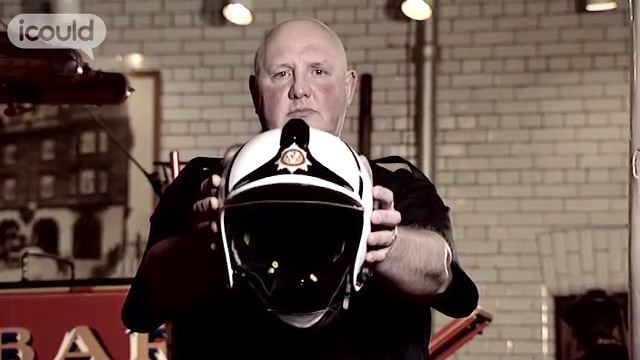 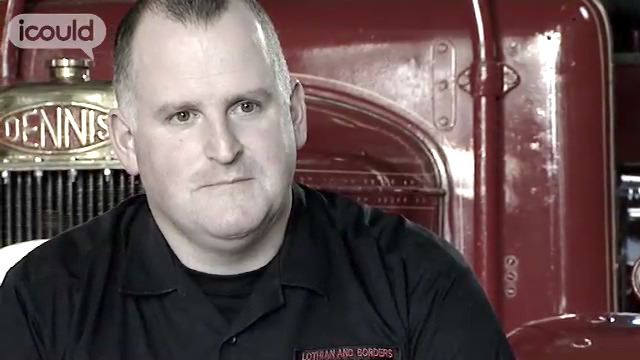 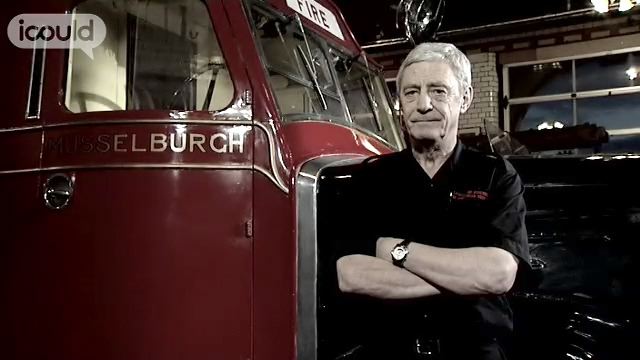