00:00:00 My name is Sharon P and I’m the school nurse for Wolverhampton PCT. My role as a school nurse is health surveillance which involves height, weights, vision testing. We do a lot of health promotion work, teaching, child protection work, we work closely with other agencies to provide a team working element across the whole city.

00:00:27 I didn’t particularly like my secondary school, it was an all girls school but I also found it was very much suited to the really high flying academics which I didn’t feel I was really part of. I always wanted to be a nurse from when I was in secondary school. I’d made that decision quite early on and I’d never thought of any other career so at 16 I’d got my placement ready for when I was 18.

00:00:55 When I left school at 18 I started my nurse training and that was based at Newcross Hospital. I qualified in 1983 which that really thrilled me to pass first time, as well, and worked on medical ward for a year and then on a urology ward for two years. I had my first son in 1986. When I found out I was having my second child I changed onto night duty because that suited the family and I agreed to do two nights a week.

00:01:31 A big turning point in my career was when I was approached a manager when I was on night duty to see her in her office. She didn’t like that fact that I worked the same two nights on a weekend every week. She thought I wasn’t giving other people the chance. Her comment was that, “People like me, a mother with children, shouldn’t work in hospitals.” That quite distressed me at the time because I felt I was doing a good job when I was at work.

00:02:01 It was blessing in disguise, really, because it gave me the push to do something else rather than be trapped in the same job for years and years to come.

00:02:13 I enjoyed working with children, especially healthy children so I investigated school nursing as it was community based and the majority of children were healthy kids. There was advertisements for school nurses in the local press so I applied for one of those jobs and I was very fortunate enough to get one which meant I was then working term time which selfishly suited me because the children were at school and I had school holidays off.

00:00:43 I did eight years with main stream children and now I work with children that are out of main stream education in special schools and also home educated pupils as well. I think the more challenging pupils they’ve got character. I’m not saying that the other kids haven’t but these have got more of a character. You’re like a friend to them more than anything. It’s nice that when I go into my schools, because they’re smaller numbers, I know their name. To me they are actually a person and they know that they can come and talk to you in confidence and you’ll help them with problems that they have.

00:03:19 I love school nursing because I’m meeting the children face to face. I’m out in the community, I get to meet the families and work with families. In the hospital sometimes people are in and out and that’s it, you don’t see them again. You get to build a real relationship with these children and their families and you’re working to help promote their health and their well being.

School Nurse Sharon P, loves working with children and families in communities. She always wanted to be a nurse and enjoyed working in hospitals until the birth of her children, initiated a greater need for work life balance. A remark by a colleague about working mothers gave her the push to find something new in the form of school nursing.

Description
? Nurses provide general and/or specialised nursing care for the sick, injured and others in need of such care, assist medical doctors with their tasks and work with other healthcare professionals and within teams of healthcare workers. They advise on and teach nursing practice.
Qualifications
Qualification as a nurse is via a diploma or degree course, both of which are provided by universities. Courses comprise both theoretical and practical work, including placements in hospital and community settings. Full time diploma courses last three years; degree courses last three or four years. Accelerated programmes are available to graduates with a health-related degree. There is a minimum age limit of 17 years 6 months to enter training. Post-registration training is available for a range of clinical specialisms.
Tasks
Employment by region
?
Top 10 industries for this job
?
Health 304013
Residential care 168441
Social work 157726
Public admin. & defence 37823
Education 18152
Real estate 12784
Employment activities 8516
Services to buildings 7404
Membership organisations 5738
Specialised construction 2598
Employment status
?
Skill importance
? 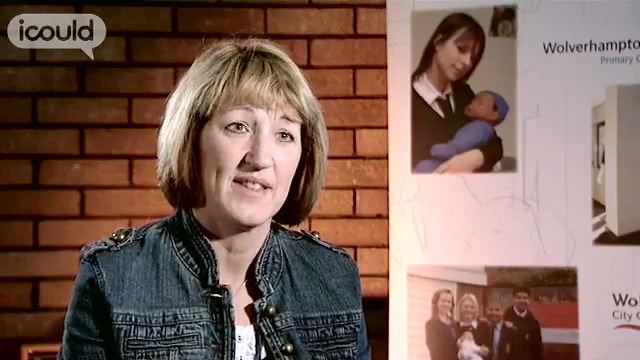 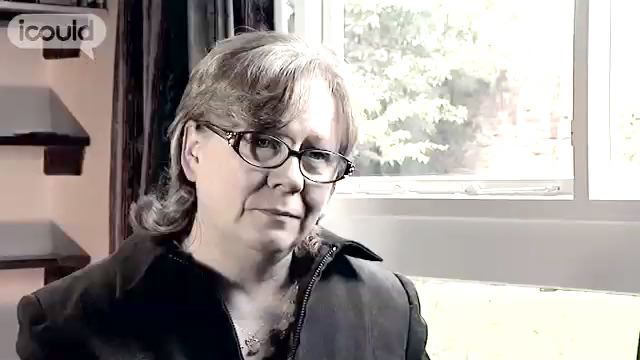 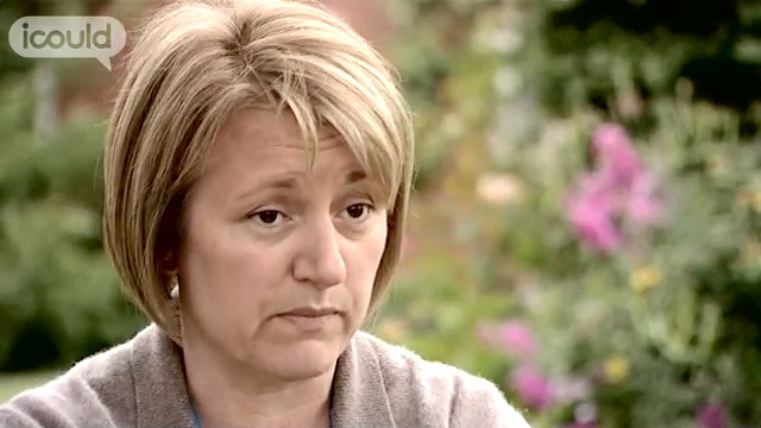 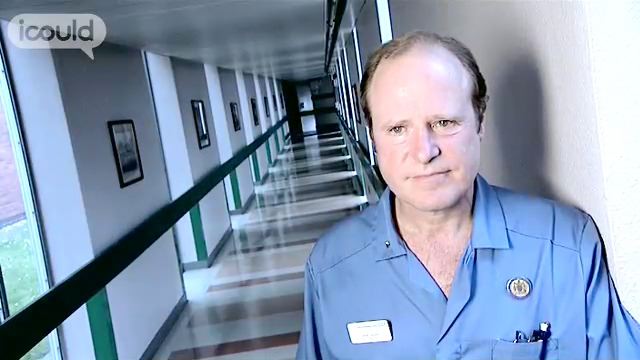 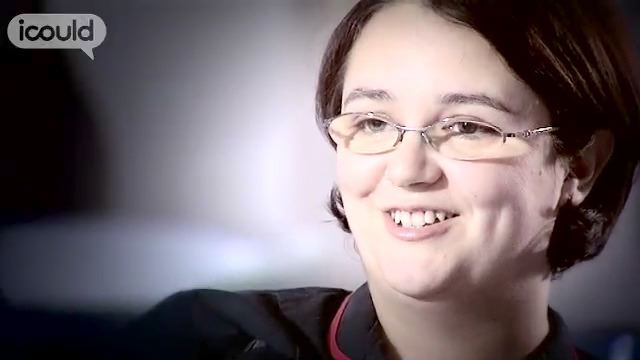 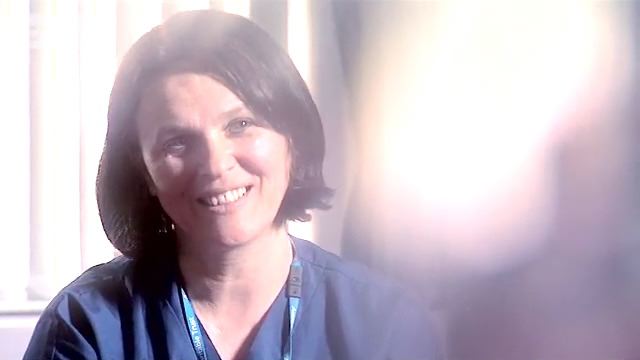