00:00:03 Steve D, telecommunications manager, technical services department, Lothian and Borders Fire and Rescue Service. I think working for the fire service you enjoy the, sort of the camaraderie. It’s quite a large organisation but it’s a friendly organisation, you get to know most people in the job and there is a lot of job satisfaction when things do go right. You do enjoy that and it’s nice to be able to see some of the fruits of your work coming to fruition.

00:00:39 I must admit I was not all that interested in school. I just wanted to leave at 16 and up until sort of the last few months I didn’t know what career to progress. I enjoyed physics and geography probably more than anything else and I think combining the two pointed me towards a career where I wanted to be, wanted to travel, I wanted to see the world. A good way of doing that was to join the Merchant Navy and because my father was in the Royal Corp of Signals and from a very young age he brought me a Morse key and tried to teach me Morse code and then in the Scouts I passed one of the badges which was a communicators badge or something of that ilk. I kind of thought, “Well, what job can I do that’s Morse code, that’s travelling.” Put two and two together and it was radio officer in the Merchant Navy and I joined what’s called a Marconi International Marine Company. And they used to rent out equipment to shipping companies and they’d rent the officer to operate that equipment and I joined my first ship in Newport, Gwent, South Wales, I could tell you the date, it was 14 July 1971 and I was terrified. And it was trepidation and all the fears of will miss home, will I be seasick, will I cope. But it was fantastic, I must admit. After the first, even after the first few hours you join the ship and everybody was suffering, like, because these were people you had to live with for, you know, up to 12 months. It was just a fantastic experience for me and I’d been abroad once before with the school on a trip to Germany. Other than that I’d never been outside of Britain so it was good, I enjoyed it.

00:02:39 Well, the driver for coming ashore was mainly my girlfriend at the time. I thought, “Well this is something, it will be good to see more of her and see more of my family as well,” but you always had the thought in the back of your mind that one day maybe I’ll go back to sea. I think I lost the desire to go back once I started working for the fire and rescue service because before that I was always working on ships and you’re always in close contact with ships so you’re thinking, “Well, one day I might go back,” but then when I broke from that to come and work for the fire and rescue service, that’s when I probably realised that this is a career change, a sideways career change but still a career change and maybe this could be my job for the rest of my life.

00:03:28 A way forward that you know there’s something you want to do be it a painter and decorator, a plumber, a doctor. I think if you set your career path early and decide maybe what you want to do, that helps, it focuses you into the right subjects to take at school. The right further education to go for and it kind of maps the way forward. There’s nothing cast in stone, you can always change it. Especially at an early age, you’ve still got your life ahead of you and hopefully you can, if you don’t like it, you can veer off and do something different.

Steve D is a Telecommunications Manager in Lothian and Borders Fire and Rescue Service. "Well, what job can I do that's Morse code, that's travelling? Put two and two together and it was radio officer in the Merchant Navy". Eventually he came ashore for family and girlfriend and joined the fire service where he finds "there is a lot of job satisfaction". 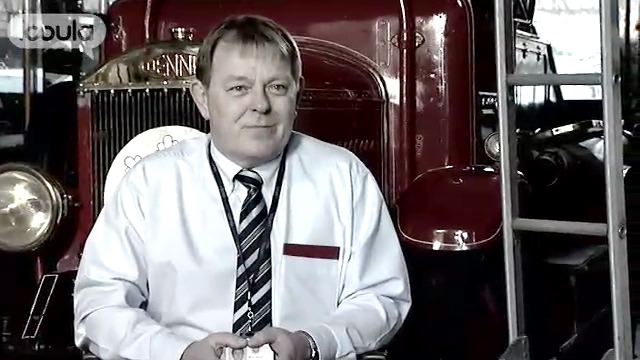 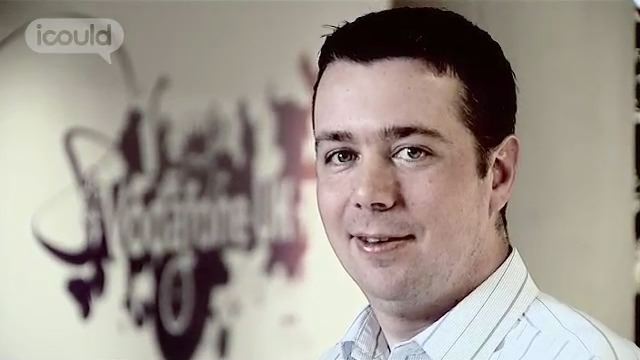 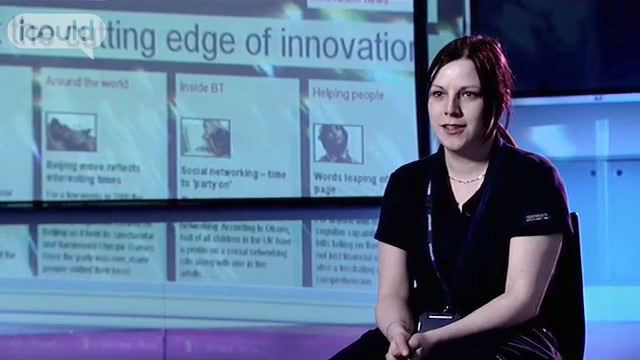 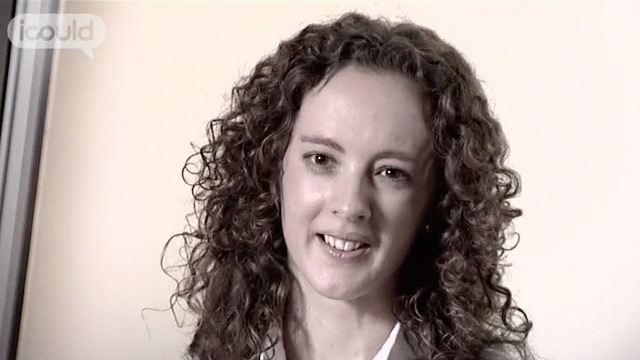 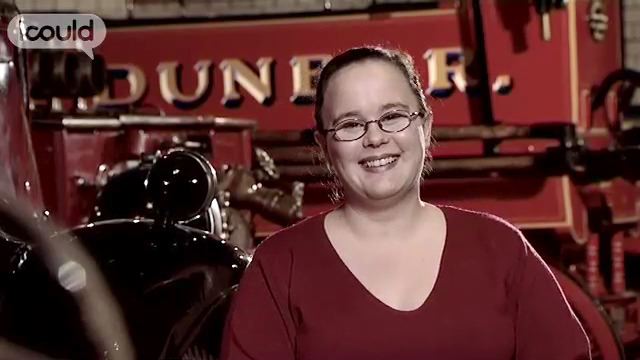