00:02 My name is Wendy H, I work for Ulster Carpet Mills in Portadown and I’m a customer service co-ordinator.

00:08 I’ve worked for Ulster Carpets for coming on thirty years and I had seventeen, eighteen years on the shop floor in production before moving into customer service.

00:17 I work in residential sales dealing daily with retailers and, and their problems on the phone.

00:23 I was born in Australia. My parents emigrated when they got married they emigrated and the early sixties, the late fifties, early sixties and went out to Australia for a new life. My father and mother went on the ten pound passage, to Melbourne, then my father was a train driver and was away for days on end and obviously mum didn’t like being left on her own, got very homesick. When we eventually come home we came home to discover all hell was let loose here.

00:53 Maybe the news wasn’t what it is today and discovered that they’d come home in the thick of the Northern Ireland troubles. It was a big regret to them when they, they got here and realised it was as bad as it, as, as it was.

01:04 My father is dead over twenty years. I am, I’m the eldest of five children and obviously at that time families would all put their children out to work to bring more income into the house. My mother wanted me to go to work, my dad wanted me to stay on at school, but obviously there were a lot of family pressures, with only one person working in the house with five children in it.

01:25 I left school and came straight to Ulster Carpet, presuming I was only gonna, gonna be here for a short period of time. I did toy with the idea of going back to school and I regretted it for many, many years that I didn’t.

01:36 I went to grammar school and working class children at that time weren’t wanted and we were, it was made plain that we didn’t fit in, so it was just as soon as I could get out of that stage, the better, and get into work. It was awful, it was just awful, to be sent somewhere where you totally didn’t belong, I was working class. I was from a working class background, we just didn’t belong and quite a few of my friends actually ended up doing exactly the same thing that I did. We all dropped out, just about as soon as we possibly could.

02:23 I just think it’s important to do something with your life that, that you like, that you like doing. There’s nothing as bad as being stuck at something you really detest doing. I’ve had bore, you know, I’ve been bored in work, but the people around me have kept me going and kept me up and I just think, I would have liked to went into sales straight from school, and I could have done that had I persevered.

02:47 I became a training assessor, I got the opportunity to train in South Africa, I became an NVQ assessor and eventually ended up working in sales. Stayed away accompanying my husband love blossomed in Ulster Carpets.

03:02 Turning point was, was the death of my father. He died when I was in my early twenties and some of my siblings were still at school which again, put added pressure as well to, to keep working and, and to have, bring an income into the family.

03:21 If I had to do it all again, looking back on it, it was the school I was unhappy with. I wish I had of switched schools, to another school, if you, you know, if you’re not happy at the school you’re at, there’s, there’s plenty of other schools to switch to and keep going, keep plodding there to, to do something that you really want to do. I would stay until school until I was thirty if I had to do it all again.

Wendy H has worked for Ulster Carpet Mills for nearly thirty years – “I had eighteen years on the shop floor in production before moving into customer service”. She didn’t really enjoy school and felt she could have done alot better if she had changed schools. Wendy has had the opportunity to work in South Africa, and met her husband through her job as a NVQ assessor there. 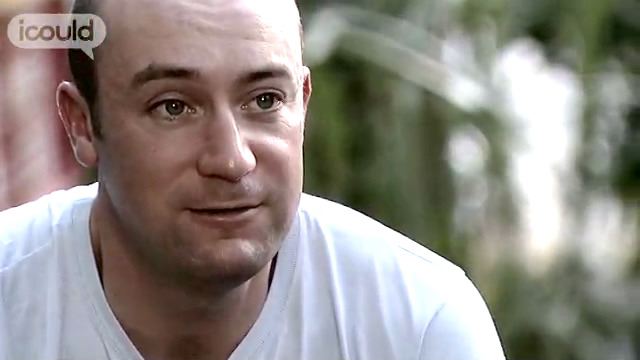 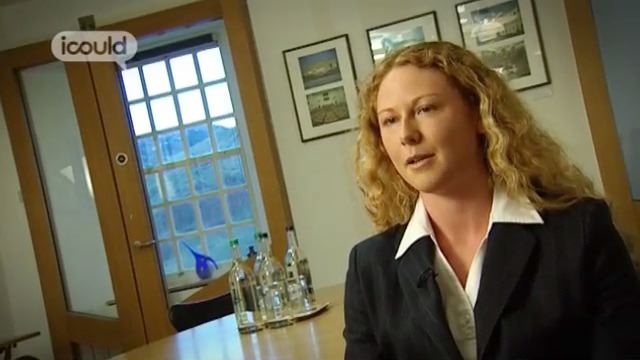 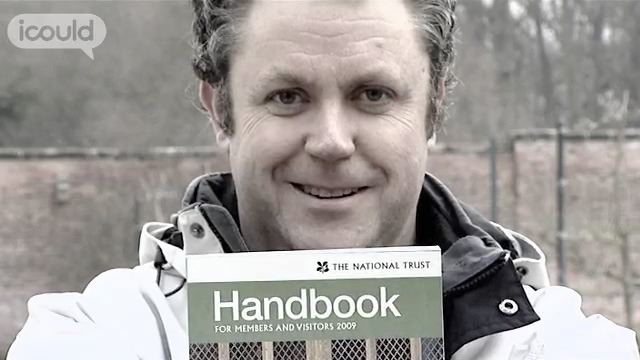 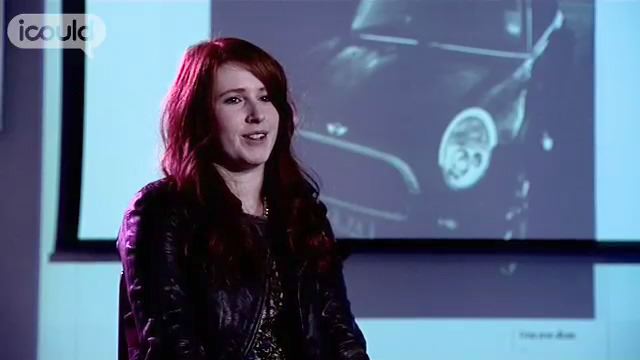