00:02 So my name’s Christine B. I work as an employment mentor for Stepping Stone.

00:08 That involves working with people who are unemployed, of all ages and helping them to think through what jobs they’d like to be doing, what job availability there is.

00:47 Um both my mum and dad were very, very good to me. They never pushed me to go to university and we talked about different job roles so we talked about things like speech therapist and a couple of different other things. But I always wanted to do retail and from the point of when I got a part time job working for Marks and Spencers, when I was in sixth form, they could see how much I loved it, they could see that I came home buzzing at the end of the work day and they were just kind of like, if that’s what you want to do, you go and do that. And so I didn’t go to university, I went straight into retail, worked as a sales assistant and absolutely loved it. I then progressed from there, because I realised if I wanted to afford to have my own house I needed to earn more money so I went up the ranks and worked as a concession manager and then a, a manager for a different, different retailers.

01:36 I loved retail but I really struggled to be a manager. It was a very steep learning curve for me. I worked for Clarks on their management training scheme, which was excellent, and they gave a lot, gave a lot of training support but actually just managing people day to day I found didn’t work with my personality, it went again-against the grain of my personality, it didn’t come easily to me.

01:58 It was really hard, it was really, really hard. It affected, it affected my home life, it affected everything else that I was doing, it wasn’t just a work thing and I’d always promised myself that I would never do a job that made me that miserable.

03:03 I went actually to a local career service in the town where I was living at the time and looked at, initially looked at counselling, thinking about the fact that I enjoy talking to people on a one to one basis, I enjoy helping people, those kind of things. But when I was thinking about that job role I decided that that would be too, too emotionally involved for me. I knew that with my own personality I would take that home with me and within six months of doing that job I’d, I’d burn out. And when I looked at the job role of a careers adviser, it had a list of skills and qualities that a careers adviser should have and I went down the list and felt that I had each one of those.

03:44 Certainly qualifications are important but I would say my life skills have been more important and being able to prove those skills has been probably the most important.

Christine B is an employment mentor - "That involves working with people who are unemployed, of all ages and helping them to think through what jobs they'd like to be doing, what job availability there is". She had always wanted to work in retail but found the jump into management didn't match her personality. So she went back to the careers office and discovered that working as a careers adviser fitted her perfectly. 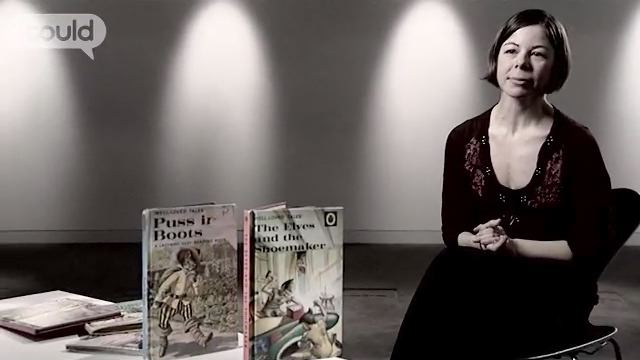 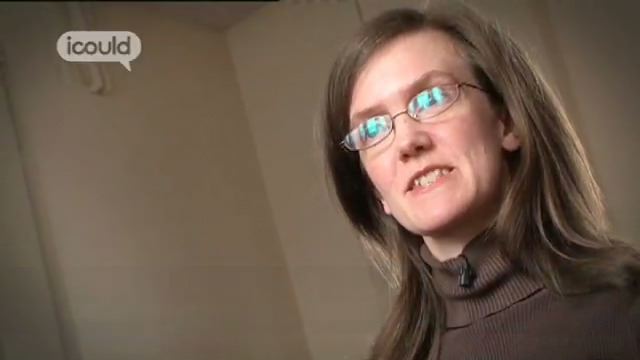 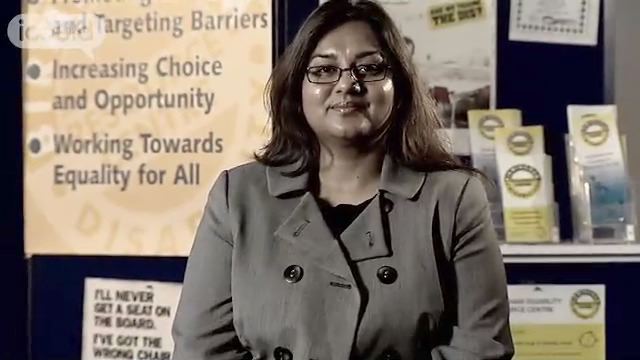 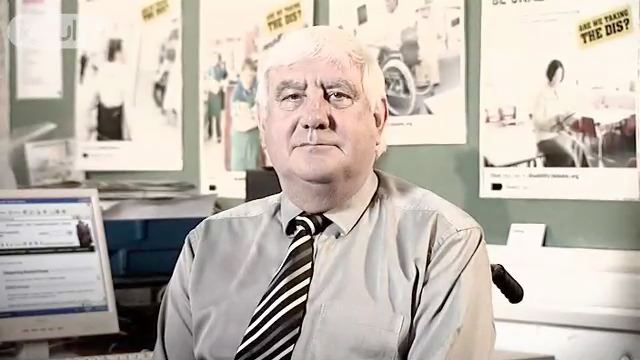 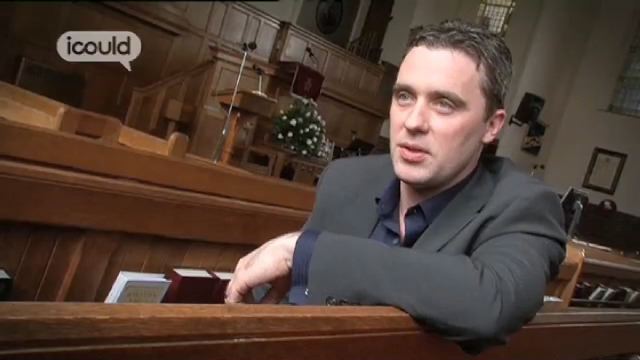 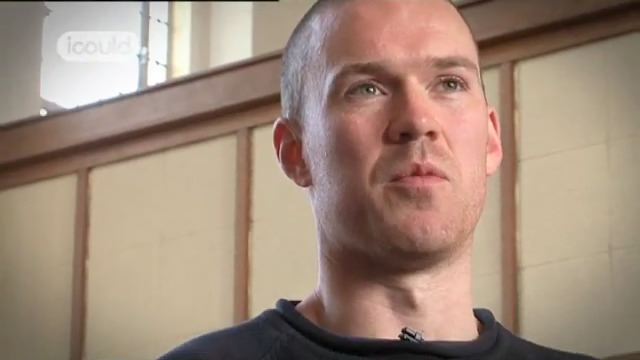 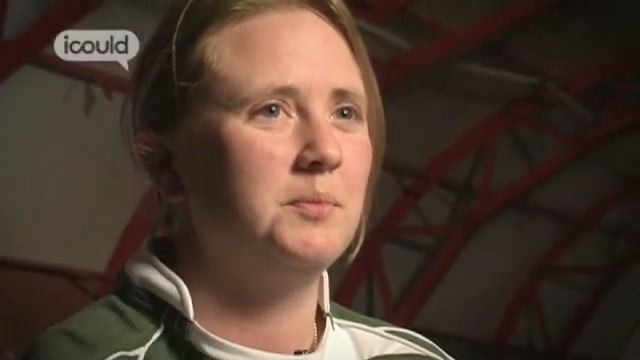 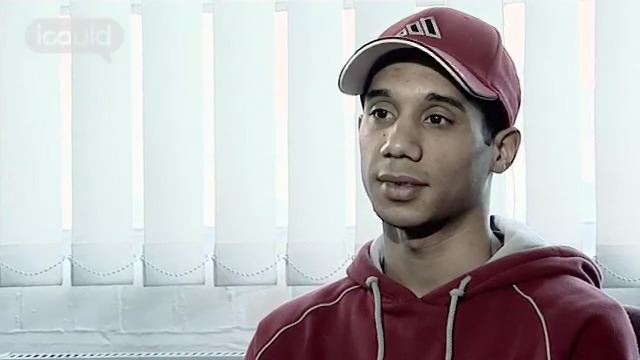