00:00:05 My name is David W. I work for Lothian and Borders Fire and Rescue as a communications officer for the creative.

00:00:44 From a very early age I was drawing all the time but particularly drawing things that are of use, not necessarily just artwork but things that are of use all around us, the graphic environment as they call it. But instead, no, at school I was kind of steered in the wrong way. I was told that, “Oh well, if you’re good at technical drawing and draughtsmanship then maybe you ought to go into technical design,” so I remember getting leaflets and brochures from people like British Aerospace and that kind of thing that the careers service had put me in touch with. And then one time I got a bit of advice and the chap, friend’s father said, “Well, if it’s going to make you miserable why do it? If you’re going to spend the next two years doing mathematics and technical drawing but you’re not really actually enjoying then why do it? Why make yourself miserable?” And that was a fantastic piece of advice that I would pass on definitely to anyone.

00:01:45 And it wasn’t until literally at the end of my foundation course I would have been, coming up to 19 years old that I realised that there were courses that I could take that involved graphic design and I found it at Trent Polytechnic which is now Trent University and they did this fantastic course called Information Graphic Design and I knew from going in straight into the building, straight off I knew that’s where I wanted to be for the next three years, doing a course in information graphics. And I really knew that I wanted to be part of graphic design but it just took a long time to come.

00:02:27 I’ve been with Lothian and Borders Fire and Rescue for 15 years now and I’ve just been doing this heading up a team job for one year. Prior to that I was working here as purely a graphic designer and before that I worked as a freelance graphic designer in Edinburgh for two or three years. The difficulty with that was I don’t have really any entrepreneurial spirit, really. It’s great being your own boss, it’s fantastic and you can work the hours that you want, take a day off without anybody being bothered about it, but you have to do all your own bookkeeping, for instance, and you’ve got to make sure that the jobs are coming in. So, I would approach design agencies asking them if they have any over spill work but there is a lot to be said for freelancing but I think you do need an entrepreneurial spirit to go with it, really.

00:03:23 In a way the nice thing is I’d like to just continue doing what I’m doing here at Lothian and Borders Fire and Rescue Service. I’ve only been in my team leading job for a year and I’d like to see the team grow and I’d like to see changes to the department that will help us be more responsive. In the last year to 18 months we’ve really worked hard to develop our web presence so that the right people are getting the right information about the fire brigade, about fire safety from the experts. That’s the fire brigade.

David W is a Communications Officer with the fire service. He is also a Graphic Designer, "People need to know about the dangers of fire all the time so they need a graphic designer." He is now leading a team developing the website. 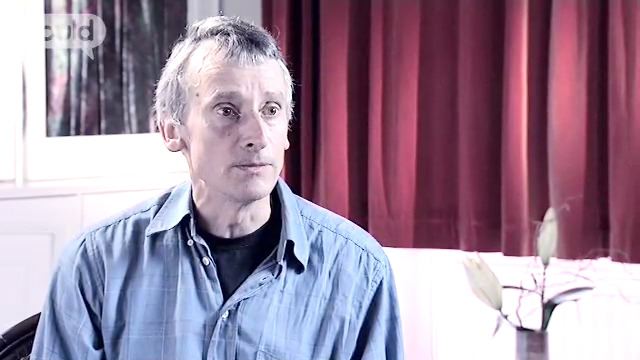 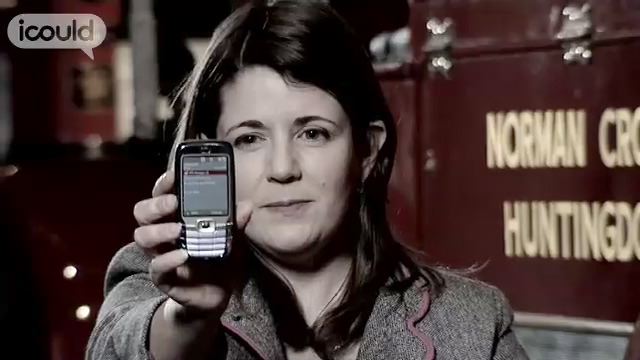