0:00:02 My name’s Kevin F. I’m the Operations Manager for Rothera & Brereton. Operations links everything together; the warehouse, the deliveries, the sales office, the administration and solves any problems that we may have. Stress and pressure are there but I don’t dislike it, it’s just a pressure on a Friday afternoon gets there sometimes.

00:00:24 At school I was OK. It was a boys’ school, it was a high school. I didn’t dislike it, I wasn’t the top student, I just turned up, did what I had to do. Left school with a couple of O levels, didn’t really know what I wanted to do. There was a BTech Diploma that did a bit of tourism, bit of book-keeping, bit of computers, so it kept my options open. Probably wanted to start earning. My friends were earning, I still didn’t know really what I wanted to do. I didn’t go to university. There’s a lot of graduates out there that leave university and want to become the MD within three years and become a millionaire by they’re 30. I didn’t want that. I actually applied for an accounts job, an account’s clerk. The job had been taken but the MD at the time said, “What about sales, what about office?” Why not? Did that and, and the rest is history. I progressed through the company and I’ve, I’ve just worked through the ranks. I’ve seen a lot of people come and go and as they’ve progressed I’ve progressed with it.

00:01:29 Doing my job, you have to listen. You have to be approachable and I need to understand what the problem is. Put people together and make them solve their own problems but without them realizing it. I think, in my company, we have, we have a structure, we have a programme of training and we, we have people who listen, who been it there, done it and will listen to anything. It’s a people business. People make the difference, not qualifications and badges and certificates; it’s, it’s actually doing it. I’ve got lots of friends that don’t like their jobs. They don’t like their jobs, but they have to do it to pay the bills. For 20 years I’ve not had that. It pays the bills, but I love what I do. I’m the Operations Manager; I report to the local MD who reports to the national MD. That’s my next level; is to run the profit and loss for my company within a group.

00:02:26 Who’s inspired me? John Ellison, who was my first real MD. The only man who, after a fire, would turn up in a pink Pringle jumper, the cleanest man and I’m covered in soot. He had a certain style about him and when it was a small office, I learnt a lot like, about that. But you learn off everybody; suppliers, customers, so you put up, you put it all together and then you, you make it what you want it to be as well.

00:02:53 Outside of work, I’ve got two young boys; it’s football, it’s rugby. I enjoy my sport; I’m a Leeds United fan. I’ve got to enjoy my sport, we’re in the Third Division, but I get as much time with my family as I can and I like a pint. Getting married didn’t change my work, what I wanted to be; it helped me, it gives you that foundation.

00:03:16 My turning point in my working life, I think starting work, realising this paper industry existed; I didn’t know that before. Outside of work, getting married was a turning point, having children is a turning point, but it’s all in connection, they all, the one goes with the other. If you’re happy at work, you’re happy at home and as long as the two connect and, and work together that’s part and parcel of it.

Kevin F is an Operations Manager at a warehouse of The Paper Company, he joined from college and worked his way up through the ranks. "It's a people business. People make the difference, not qualifications and badges and certificates."

Description
? Production managers and directors in manufacturing plan, organise, direct and co-ordinate the activities and resources necessary for production in manufacturing industries including the maintenance of engineering items, equipment and machinery.
Qualifications
There are no pre-set entry standards. Entry is possible with either a degree or equivalent qualification, and/or relevant experience. On-the-job training is provided and professional qualifications are available, as are S/NVQs in Management at levels 3 to 5.
Tasks
Employment by region
?
Top 10 industries for this job
?
Architectural & related 31702
Wholesale trade 27905
Specialised construction 26527
Metal products 23831
Machinery, etc 18811
Food products 16937
Rubber & plastic 13196
Motor vehicles, etc 9024
Repair & installation 8900
Computer programming, etc 8542
Employment status
?
Skill importance
? 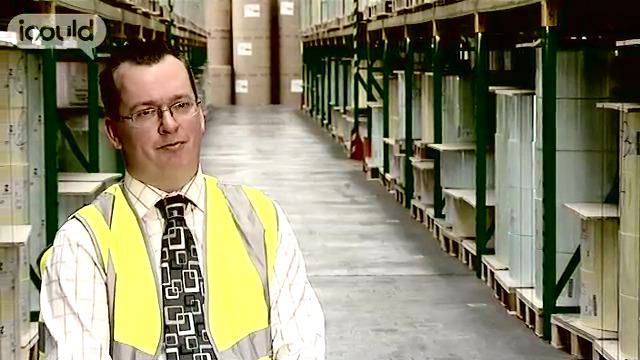 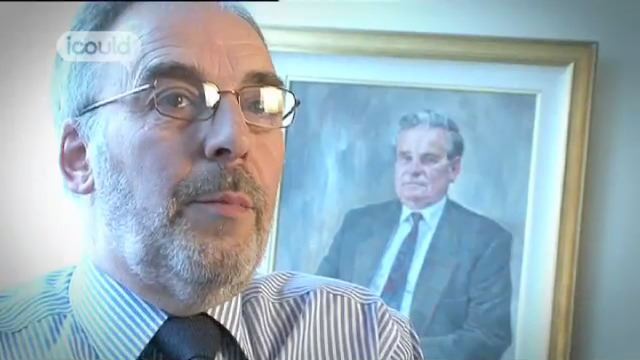 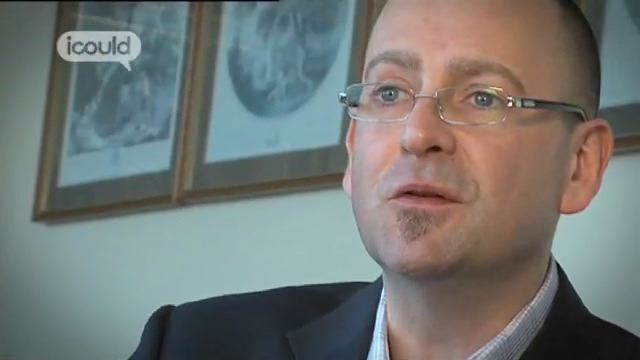