00:03 My name’s Aileen C and I’m one of the MSP’s for the South of Scotland region. You have a lot of constituency work so that’s going out and about in the area which is the south of Scotland that I cover and it also means that I have a lot of parliamentary duties as well. I have to speak in the chamber, speak in debates answer lots of mail and correspondence and I have committee duties as well I’m a member of the Education, Lifelong Learning and Culture committee.

00:28 My dad was tenant farmer in Perthshire and my mum was, had a number of different jobs as well it was quite not the most it’s not you’re not gonna make millions out of tenant farming so my mum had a number of kind of part time jobs, lots of different jobs, but they were both quite active in their community, so they weren’t, they didn’t necessarily have party political backgrounds. I was very politically aware as a youngster and I joined the Scottish National party when I was 16 but that doesn’t mean that I wanted to be an elected representative. Now to put it into context when I was 16 it was 1996 and there was no Scottish parliament in fact there was only a handful of SNP, MPs down at Westminster. So certainly at that point it wasn’t a career move.

01:10 So I joined the party when I was 16 and then went to Uni, joined the youth wing, joined the student wing and really got to know a bit more about politics and really hone my own political thoughts a bit more during my time at university and during my time in the youth wing of the party. And I guess just part and parcel of that, getting more, all those experiences, putting it all together, being a member for then coming up for 10 years I decided to stand.

01:34 At primary school and secondary school, being political was quite, it was encouraged it wasn’t kind of frowned upon in any ways, certainly I had a couple of really good teachers who always encouraged people to be outspoken and to talk about their opinions and all, and all the rest of it and that was really, really good and, that’s probably sort of made me more likely to choose, to pick than choose the subjects that I went on to study at university.

02:01 I graduated in 2002 and you’re graduating with a whole load of other people at the same time so jobs aren’t always gonna be forthcoming especially when you’ve all got good degrees, so it took a wee bit of, a wee bit of patience to get into a job that I liked and enjoyed and had wanted to be, doing, pursuing so, I like a lot of my colleagues we ended up in call centres and all the rest but um, eventually I managed to get a job on a construction newspaper which allowed me to work up and I became the editor of the construction newspaper, so. These, these things all happen for a reason, I also worked in the, in a library as well but it’s all good experience and all, all experiences that I’ve drawn on in my time since I got elected last year. Because there’s probably not a lot of my colleagues who are MSPs who can say that they’ve worked in call centres (laughs) and have had to pay back their student loans and their students debts either so. I’ve got a lot of good experiences.

02:59 One thing that I did do when I graduated and was trying to find jobs and I was working in the call centre, it was a nice call centre it was, it was good we were doing telephone interviews it wasn’t, a horrible job but what I did do to, broaden my own experiences was volunteer, I volunteered at a hospital radio station I did try to, to do other jobs I volunteered at the archives, the university archives, I tried to enhance my CV as much as I could, so that when I did apply for a job that I was able to stand out a bit.

03:31 I definitely think volunteering, showing that you’re willing to go that extra mile, these are all things that employers look for when they’re trying to recruit people.

03:40 The biggest change has been being elected, I got elected in May 2007 as I say though I, I was a first time candidate and it, it was a surprise, a real pleasant surprise but has meant that I’ve, I’ve moved house, I’ve had to become an employer, so that has brought about real changes as well and a lot of responsibilities you have to, be very aware that you’re a public figure.

Aileen C is an SNP Member of the Scottish Parliament. She was elected in 2007 just before her 27th birthday. “There’s probably not a lot of my colleagues who are MSPs who can say that they’ve worked in call centres and have had to pay back their student loans and their students debts either so. I’ve got a lot of good experiences.” 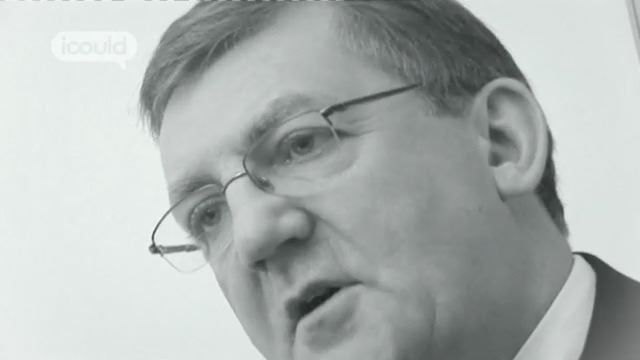 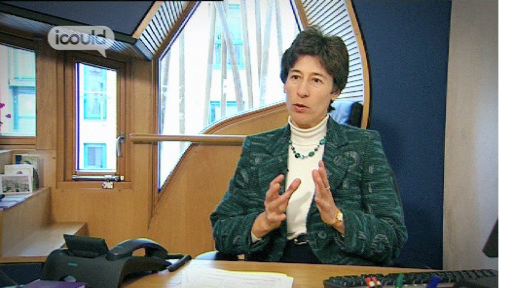 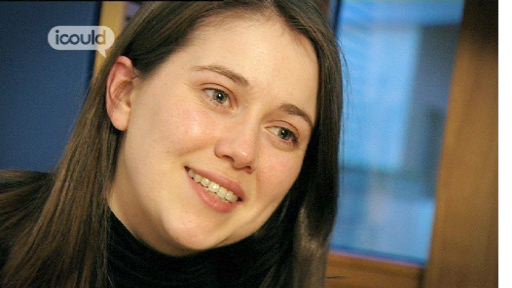 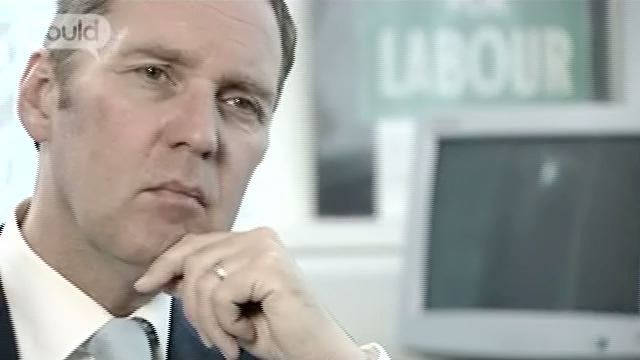