My Name is Andrew H and I am the assembly shop manager at Universal Rose Technology.

That involves me organising all the assembly work that we carry out, organising staff and generally getting the job done. We assemble composite components so anything from boats to racing cars, one of the main industries we’re into, chassis for that kind of application, also military applications such as military vehicles.

I introduced myself to the company first then the company to the college and managed to put that together  and have a qualification.

I didn’t make my job however I did manage to combine the college and the workplace, so that we could get qualified in our area, because composite is quite niche

I was studying product design at A-level and I thought that’s what I’d be going to University to study. I was very interested line the technical line of work. I just didn’t enjoy full time education. I wanted to go to work earn money and learn at the same time and still come out with a qualification at the end.

My dad works in construction so perhaps there’s a technical element there that maybe I was drawn to a little bit.

There wasn’t pressure but when I decided to leave A-Levels there was certainly a certain amount of disappointment because they always though I was going to go to university and I probably could have and done quite well but it wasn’t for me though so when I left A-Levels they were like ‘what you gonna do?’ but I could end up doing what I’m doing now without going to university.

My apprenticeship was 4 years that’s 2 years at level 2 – that was predominantly mechanical engineering, so bench fitting, turning, milling, that kind of thing. In the third and fourth years – level three qualification, we do a higher level of turning and milling and also bring in the composite aspect, so what I did at work – I was assessed on that.

The job I do is very labour intensive, so I do work long hours which means I suppose it did get a bit tight with scheduling and trying to get things done working long hours as well. I knew I was getting a pay rise at the end of it – and I just wanted a pay rise and kept going until it was done

I’ve had a clear cut route up until now, now I’m at a bit of a crossroads not entirely sure what I’m going to do next. The more I improve myself the more it benefits the company, so they’re behind me 110 percent to improve myself.

I like the idea of management and managing a company, I’d like to get to that sort of situation, but I still want to learn further on a technical level, I’ve recently looked at a day release business management degree at a local university.

Sometimes the hours can be a little difficult, I’ve been at work started at 5 o’clock in the morning and finished at 8 the next day. But in motorsport, if a car’s gonna race on a Saturday and they want their bit on a Friday you’ve gotta get it done, it’s as simple as that.

Not a lot of people actually understand what I do on a day to day basis to be honest. I didn’t rely on anybody else to get me where I am, I made it happen I suppose.

If you go the apprenticeship route you’ve got to be prepared to work hard, to progress through you’ve got to stand up and be counted.

Andrew decided to do A-levels at college after school but realised quite quickly that he’d made the wrong choice. He proactively pursued an apprenticeship and was taken on as URT’s first every apprentice. He has since completed his apprenticeship and gain NVQs at level 2 and 3. He is proud of the achievements and progress he has made in he career so far.

Description
? Jobholders in this unit group undertake the routine assembly of vehicles and other metal goods or components such as frames, axles, wire brushes and wheels.
Qualifications
No academic qualifications are required. In some cases candidates must take aptitude and dexterity tests. Normal colour vision is required for some jobs. Training varies according to the complexity of the work.
Tasks
Employment by region
?
Top 10 industries for this job
?
Motor vehicles, etc 19030
Metal products 5808
Land transport, etc 3056
Machinery, etc 2836
Other trans. equipment 1644
Repair & installation 1538
Employment status
?
Skill importance
? 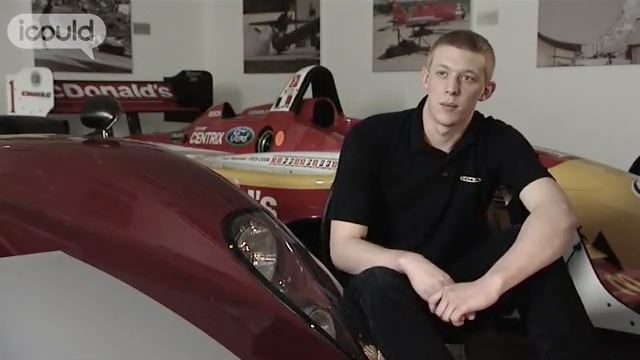 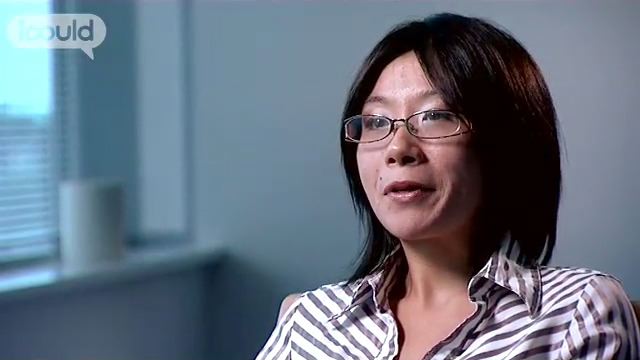