00:02 My name’s Andy H and I’m joint Poleglass executive manager and I work for a charity called Youth Initiatives, so youth and community work in West Belfast.

00:13 We’re talking about an area where there’s a fair amount of social deprivation, poverty, unemployment, problems associated with that in terms of educational under-achievement, uh anti-social behaviour. So young people are perceived quite negatively within the community. What we’re about is turning that round into a positive image.

00:35 It started after university, I, I took a year out, took a gap year and went to London for a year and worked for an organisation as a volunteer, an organisation called Oasis Trust and basically I was placed in a church situation in North London, doing youth work in that kind of setting. That gave me a taste for, I suppose, community and youth work.

01:01 I went to Queens University in Belfast and I studied law. I guess I wanted this too, I wanted to be a student and so the law was, was a good option, I was able to get the grades uh to get into the, to the law degree.

01:16 My family background was that my father was a solicitor in Belfast in a, in a family business there and that was a possibility, that was an option for me, however I guess my time at Queens, doing law, I was never really intent on following that through as a, as a profession. And he was very much, you know, encouraged me in whatever I wanted to do.

01:45 The gap year that I took after Queens, they were very supportive and, and, and doing that it was a kind of a life experience I suppose and I think it’s, it was helpful for me and for anybody actually to get away from your own home and your own comforts and your own country even. I think sometimes in Northern Ireland we can be quite insular and so that, you know, the chance to, to live in London for a year, I think was excellent.

02:13 I suppose it’s a motivation question, what motivates you, you know. Um I mean I have a wife and a family and a home and a mortgage and bills to pay. It would be, it would be easier on the salary of a, of a solicitor, as compared to youth worker but I think for me I needed to balance up the fact that this, there’s a sense of, I guess there’s a sense of calling towards this type of thing, this type of, this type of uh, of role. You’re not gonna get rich but you can get by in life, you know.

02:41 We’ve been working in this area for, for eighteen years now, so and I’ve been here for fourteen years, so I think you see, you see some of the benefits over a long term. I mean it’s not, it’s not the sort of thing which is an overnight success story.

02:55 There is I guess a very strong sense of team within the, within the staff here in Youth Initiatives. I think in the past youth and community work has been viewed as kind of a, oh it’s a good thing to do, to help other people but it’s not, it wasn’t viewed as a, as a profession and that’s changing and in actual fact now, as of next year that uh there’s going to be a requirement, if you want to get into this field at a, at a high level, that you need to get that degree behind you, so a youth and community work degree or the equivalent.

03:29 I grew up in a middle class, Protestant area called Holywood, small town down the road and I find myself now working here in a working class ninety-nine per cent Catholic Republican area. In the context of this country that’s, that’s quite unusual so yeah, I think this is uh, yeah literally a million miles from what I would have expected.

After a gap year in North London volunteering for a charity, Andy H decided that this kind of work was his calling. He is now a joint executive manager for a charity called Youth Initiatives doing youth and community work in West Belfast. He says, “We’re talking about an area where there’s a fair amount of social deprivation, poverty, unemployment, problems associated with that in terms of educational under-achievement, anti-social behaviour. So young people are perceived quite negatively within the community. What we’re about is turning that round into a positive image”.

Description
? Managers and proprietors in this group plan, organise, direct and co-ordinate the resources necessary in the provision and running of residential and day care establishments and domiciliary care services for persons who require specialised care and/or supervision.
Qualifications
Although there are no pre-set academic entry requirements there are a variety of entry routes. However, entrants must be registered with the relevant statutory body and hold the appropriate qualification for the job they do. Off- and on-the-job training is provided and a range of qualifications is available including NVQs/SVQs in Health and Social Care at Levels 3 and 4. Background checks including a CRB check are required.
Tasks
Employment by region
?
Top 10 industries for this job
?
Employment activities 10910
Sport & recreation 7302
Social work 5888
Membership organisations 5401
Public admin. & defence 5383
Accommodation 5270
Residential care 5144
Food & beverage services 4749
Real estate 3569
Education 2468
Employment status
?
Skill importance
? 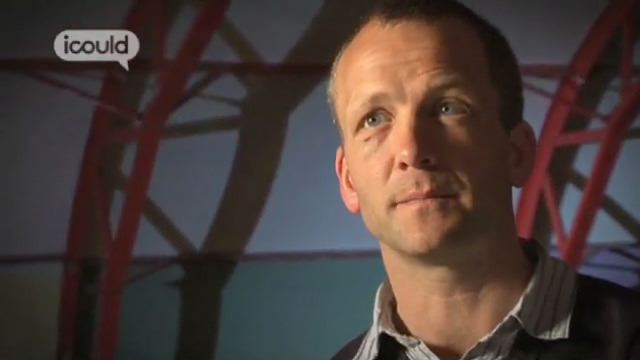