00:00:03 My name’s Andy P, I’m a Project Manager for Halcrow Yolles, which is the property and land development arm of Halcrow. I’m working on one job specifically, which is the reclamation of Ebbw Vale Steelworks, and we’re providing all the engineering services on that job. Really speaking, my job is to make things as simple and understandable as possible. Being the interpreter, you know, between our technical guys and the client, who pays our bills. Doesn’t want to know the detail, just wants to see things delivered on site.

00:00:36 I went into geotechnics – engineering design in geotechnics – with a company called Arup, and had a lot of good engineering design experience with them. And moved to Halcrow. I consolidated the development experience that I’d got, in terms of taking land, and increasing the value of land, so that developers could move onto it, and turn wasted industrial sites into valuable urban successful environments. So it’s all moving through from a basic interest in geology, through to creating towns, yeah, it’s like Lego on a real scale.

00:01:11 At the age of 14, I distinctly remember being predicted 2 O-Levels. Now that really doesn’t figure with becoming a Chartered Civil Engineer, or at the time I wanted to join the Navy as Aircrew. Luckily I met another influential person in life, a girl called Laura Hood Williams who was my first girlfriend then. She was a high flyer in school, and I realised very quickly that when we were going to pick our results up, I was going to be embarrassed. Indeed the motivation worked, and I got 11 O-Levels. I mean that – that’s a big turnaround and, if it hadn’t have been for that, then I might have been in a bit of trouble.

00:01:30 The first thing I did when I graduated was actually get the Aircrew – the Fleet Air Arm Aircrew exams out of the way, which is – which are quite tough exams. And once those were out of the way, I negotiated with the Navy that I’d have a six-month sabbatical. So I saved some money, paid off my student debts, I was going abroad for six months, and I ended up in Sydney, having a whale of a time in Australia, and decided to extend my sabbatical.

00:02:10 This meant unfortunately that I was 25 years and 1 month old by the time I started flying training, which meant I could no longer be a pilot. So this – my whole life had been geared towards this one career, classic all your eggs in one basket, and now I was faced with the decision of having to create a whole new career. So yeah, reassessed, and I ended up staying abroad, and that was great. I mean I went to Asia, I played rugby in Fiji for a few months and yeah, had a fantastic time.

00:02:41 When I came back from travelling, unfortunately it became very clear, very quickly, that a two year-old degree with no relevant experience is not very valuable to the industry. The decision was quite easy. After six months of being unemployed, I decided to go back and retrain. And did a Masters degree. Did a Masters degree in Applied and Environmental Geology.

00:03:03 Another key turning point in my life has been – has been fairly recently. In January I went snow-boarding in France, and unfortunately I broke my back, and spent a while in hospital. But when I was in hospital I realised how important the other stuff is. The stuff around work, you know, the people that are around you. I had a lot of time to reflect, lying on a bed in Heath Hospital, staring at the ceiling. I came up with a new invention while I was there actually, seven foot long crayons, for doodling on the ceilings of hospitals. (LAUGHS)

00:03:38 I’m 38 years old, I’ve been surfing for 25 years. However I’ve never, ever had a photograph taken. And this photograph was taken in the Maldives in May. It’s especially relevant to me because I wasn’t sure whether I was able – going to be able to surf again, let alone go to the Maldives with some very good friends and surf perfect waves like this.

Andy P is a project manager for Halcrow. He went to Australia and the Far East for a few years after he graduated and when he came back he was too old to do what he wanted to do – to be a pilot in the Fleet Air Arm. So he returned to college and did a Masters in Applied and Environmental Geology. At the moment he’s working on the reclamation of Ebbw Vale Steelworks. “We’re providing all the engineering services on that job. My job is to make things as simple and understandable as possible… It’s like Lego on a real scale.” 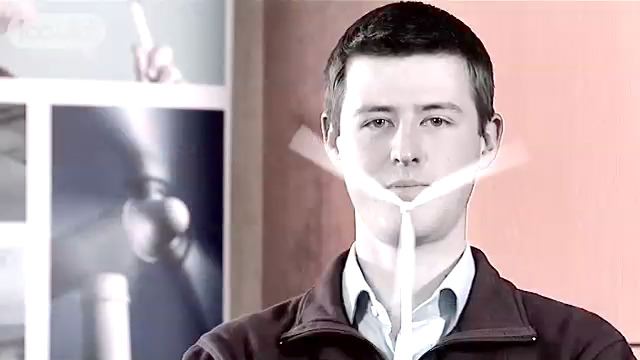 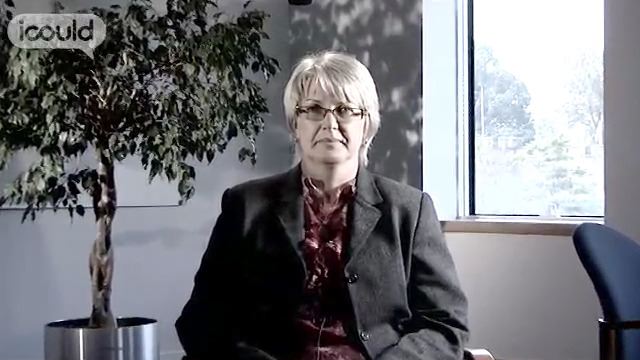 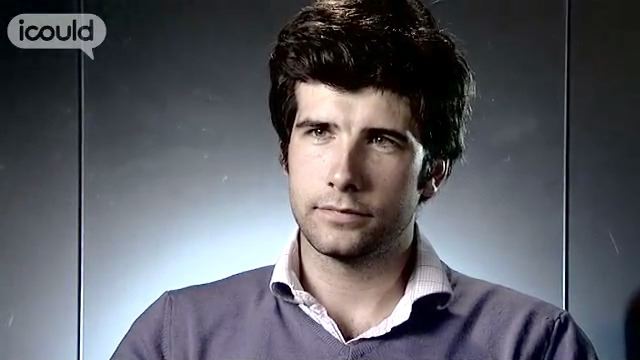 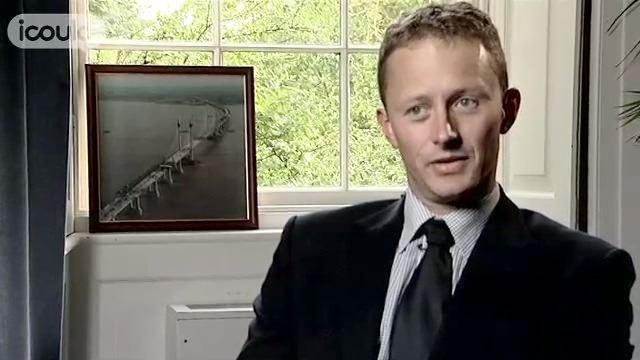