00:00:04 I’m Andy S and I am the Food and Beverage Manager, specialising and stadia and bars at Sheffield United Football Club. It’s match day catering, so the stadia side of it is pies, chips, quick service, like fast food to twenty-six thousand people as fast as possible, and then the other side of it is mainly liquor for me, but some food, restaurant style service. It’s quite a large scale in terms of managing. We’re responsible for making everything run as it should.

00:00:36 When I was at school, I was Mr Sports. I got the sports awards. I was the good footballer, so academia and work wasn’t really my thing. I was quite a good footballer when I was a kid but I’ve got a health condition that won’t allow me to play. At sixteen, I was diagnosed with Chrome’s disease, and the football thing had stopped then. I’d go to play in a couple of different countries and… by the time I was fifteen, I realised that I can’t physically do this, anyway. Everything that I did when I was thirteen, I couldn’t do, and I’d took it for granted because I wanted to go and play football and I couldn’t. I became frustrated. I couldn’t understand why all my friends could go out and do what they wanted to do.

00:01:25 So I decided to go to college. It was a business studies and sports double A level combined. To this day I still have the record for the highest grade ever achieved, so I’m quite proud of that. From college, I went to university. Three months I was there and the illness got too bad, so I had to come back to Birmingham. I was in hospital for about a year and a half, on and off. I took me about ten weeks to be able to walk again after the surgery. A friend from Sheffield came to visit me, and we were chatting, and by the time he’d left we decided to set up this online company.

00:02:00 It came about that someone he knew, a school he was coaching within Sheffield, needed a new PE kit, and so I said ‘Why couldn’t we do that? If you’re in there, why can’t you ask them, if we can get it cheap enough, can we supply you your PE kit?’ I got a call a couple of days later and they said they’d need it by this date. Can we do it? That was how it came about. That was how we agreed it. To me, it was great. It was fantastic. I’d made a positive out of a negative situation, so it was great. That’s sort of how I’ve ended up where I am, doing what I’m doing.

00:02:40 The opportunity to work at Sheffield United came up when I was running my own company. They needed someone that would run one of the bars on a match day, so I did it on a Saturday afternoon on a match day, just for a bit of cash, and each week my bar was the one that made the most money and was the most accurate in figures. The company has been phenomenal for me. I’ve had three/four promotions in the eighteen months that I’ve been here. I’ve gone from an assistant manager of two departments to a manager to a head of department.

00:03:14 My mum and dad are and were working class. We live in a nice area with a nice house now, and that has all come from hard work, and having a value of what money is and what hard work is, and you don’t just get given it. Nothing comes on a plate, or in my opinion it shouldn’t. You have to work for it, and that was what was instilled in me for an early, early age, and I think it stood me in good stead.

00:03:36 I have to make the most of everything. I could wake up tomorrow and I could be bedridden for a week, ten days, two weeks. My health condition has changed my attitude on stuff. It has made me very proactive. I will have a go at anything. Within reason, as long as you put your mind to it, you can do anything you want to do.

Andy S is the Food and Beverage Manager at Sheffield United Football Club. He describes it as, "match day catering, so the stadia side of it is pies, chips, quick service, like fast food to twenty-six thousand people as fast as possible". Being diagnosed with a serious illness at age 15 might have stopped Andy's football career, but he's determined not to let it get in the way of his working life now.

More information about Restaurant and catering establishment managers and proprietors

Description
? Restaurant and catering establishment managers and proprietors plan, direct and co-ordinate the catering services of restaurants, hotels and large-scale catering services within other organisations.
Qualifications
Entry is possible with a variety of academic qualifications and/or relevant experience. Larger restaurants and catering chains offer managerial trainee schemes, entry to which may be based on a variety of qualifications and/or relevant experience. Off- and on-the-job training is provided. Various vocational qualifications are available at Levels 2 to 4.
Tasks
Employment by region
?
Top 10 industries for this job
?
Food & beverage services 126180
Accommodation 3167
Employment status
?
Skill importance
? 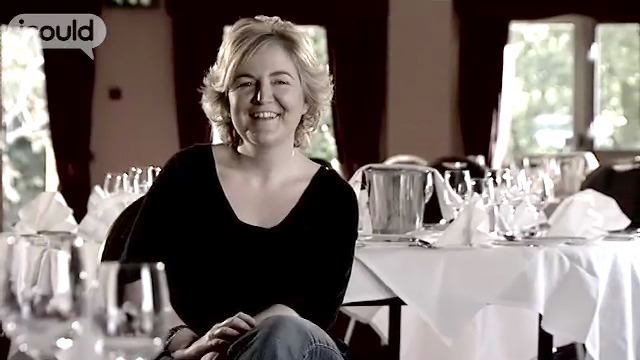 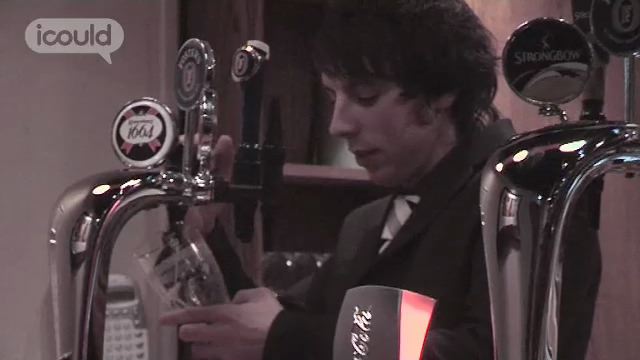 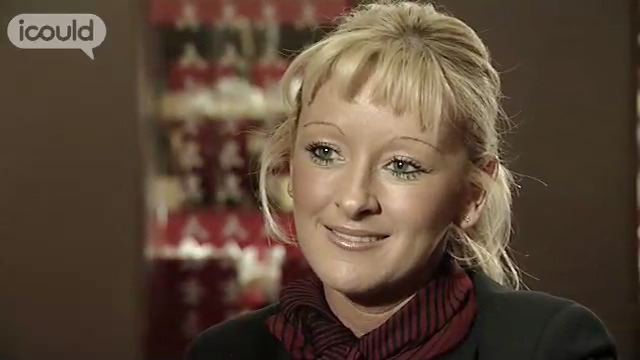 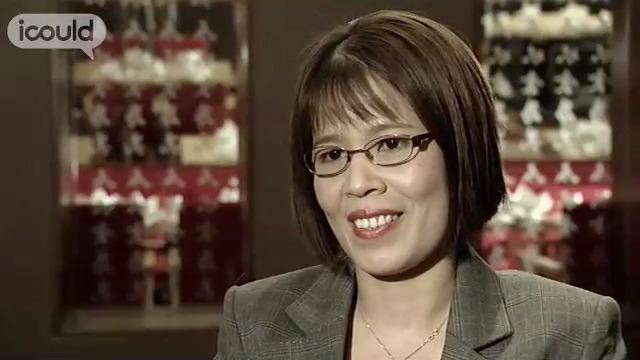