00:00:03 My name’s Anna S, I’m a Solicitor specialising in wealth planning, and I also practice independently as a Notary Public. A Notary’s role is to, amongst other things, authenticate documents which are going to be used abroad. Say for example you wanted to buy a house in France, and you went to the Notary, or the lawyers, in France, who said you need this document and this document, and you would come to me. As a Notary Public I would check the documents. I would then have you sign them in front of me. I would then add my signature, my seal, onto the document. By me putting my seal on there I’m saying – that was complied with, everything was done properly, take it abroad, use it, and it enables business transactions abroad, buying houses, people having visas to live in a country.

00:00:58 I had absolutely no idea when I left school what I really wanted to do. I thought I might want to do Law, but I didn’t know, and I did a History degree, because it was what I really enjoyed. And I have no regrets in going I think that way round, because the beauty of the Law is that you can come to it from anything, because Law School enables you to do a conversion course when you’ve finished University. So that you can do a History degree, or a Maths degree, or an Arts degree, any degree you like, and go to – if you can get into Law School, you can then convert in a year to Law. I did – GCSE I did French, German, Latin, Greek. A-Level French, German and History. I wanted to take up Italian and Spanish as well, in fact I took myself off to live in Italy, to learn Italian. Again that’s the beauty of going into Law as a career, there’s no fixed career path, it allows you to develop your own personality I think, and your own interests.

00:01:58 Don’t be deceived in thinking that all lawyers are people who’ve just done nothing but work at being lawyers all their lives. The old images of the clerks sitting scribing in their offices till three o’clock in the morning, may still be true to an extent, but I think nowadays people are looking for someone with a lot more life experience, you know, I lived – between Law School and becoming – starting my training contract – I lived in Milan for a year, working as a PA at a bank in Milan, and partying the night away most nights of the week, and having a great time. And that was an experience that has helped me enormously, because by living there, and going out and socialising, my Italian improved, I’ve made contacts in Milan and throughout Italy, who I now work with in my career. So it wasn’t a waste of time.

00:02:53 I think it’s difficult to know where I’ll be in 10, 15 years time, because there are so many factors which can affect the future. I know that a lot of friends of mine who have become mothers have left the Law for that reason, because they want to devote more time to their children. I don’t necessarily see myself as a top Senior Partner in a London Law firm, but it’s always possible. Or I could be someone who’s working in a small country town as a Notary Public on occasion, living the life of Riley in the countryside. It’s very difficult to see exactly where it might go.

00:03:33 If I could do absolutely anything I think I would – probably train gun dogs. It’s just – very different from Law, but it’s just as challenging in its own way I think. I’d probably want still to keep working, keep my hand in the Law somewhere as well, just to keep the other side of my brain active.

Anna S is a Solicitor specialising in wealth planning, who also practices independently as a Notary Public. She says “I had absolutely no idea when I left school what I really wanted to do. I did a History degree, because it was what I really enjoyed. And I have no regrets in going I think that way round, because the beauty of the Law is that you can come to it from anything”. 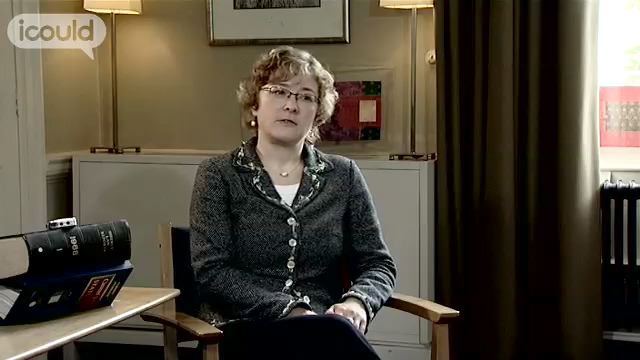 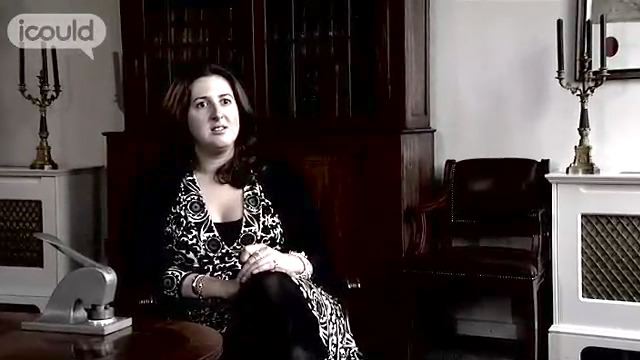 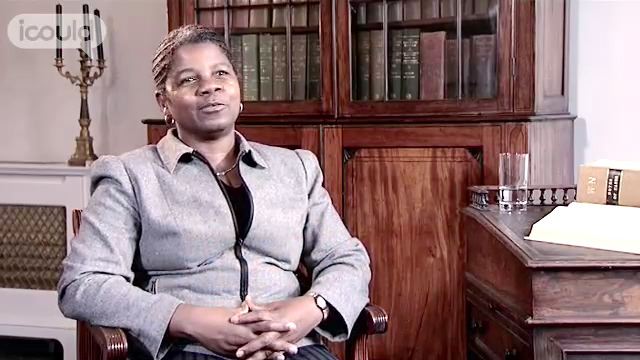 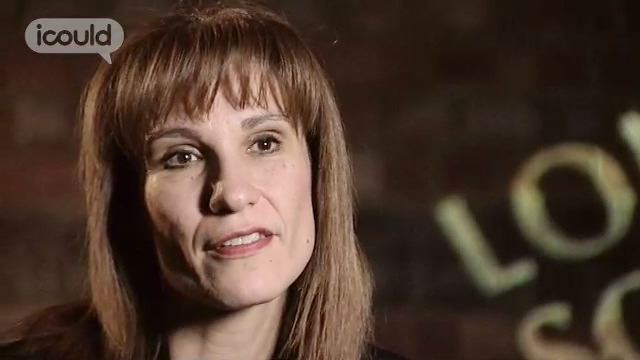 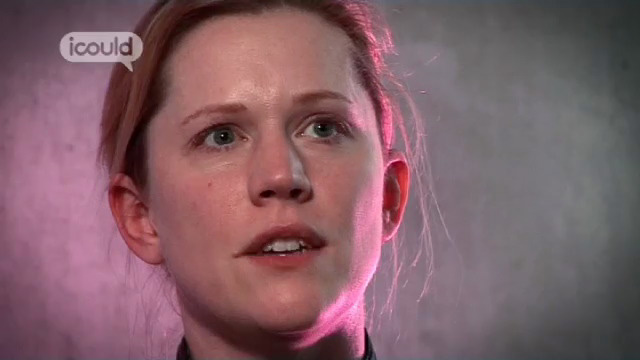