0:02 My name is Connor M. I work for Ulster Carpet Mills and I’m a weaver.

00:07 Basically maintaining the looms and generally running of the loom and that the loom generally runs without any problem, to make sure that the carpet that comes off each loom is fault-free.

00:19 No I wouldn’t say it’s an overly-hard job but not somebody can just walk in off the street and do it.

00:26 I just basically applied for the job, got the job as a creeler within the factory here, that’s sort of supplying the wool to the back of the looms and then within eleven months I was a weaver.

00:38 Twelve months, twelve months training. I mean basically you learn something every day of it.

00:44 I started at the factory, started creeling for the firm and, and while I was round the back of the loom, I got round to the front of the loom and other experienced weavers showed me, you know, bits of their jobs and I just gradually picked up things from there.

01:01 I suppose that the working end of the factory I suppose weaver is as high as you can go, sort of, you know, the next stage would be sort of up into the management end of it. I like getting on with the boys I work with, you know, you sort of you can’t be too friendly with the boys if you’re dishing out the orders.

01:20 Oh definitely. there’s a team situation, yeah. Great, they’re a great bunch of lads, so everybody helps everybody, so there, there’s no anti.

01:32 I’m a football fan yeah, Manchester United. Probably not go down well with some people looking at this.

01:41 Just through my father. He was always a Manchester United fan. The year he was born they won the FA Cup and that’s the way it went.

01:49 My father he was a, a manager of a restaurant worked long ago as an electrician so he is and he would have took me sort of when I was fourteen or fifteen out, you know, sort of helping him and I just got an interest for it then.

02:03 I left school and I was actually doing electrician work so that I done two years and then the company went bust and it was around Christmas time so I had to sort of get a job and I ended up in Ulster Carpets.

02:15 Oh I wasn’t too happy about it but you need to get on with things, so you do, so I applied for Ulster Carpets, started, maybe I’d say about eight weeks after.

02:31 I enjoyed the, the fun of all classmates but I wasn’t, I wasn’t a big, a big fan of school at all. I really didn’t get on with some of the teachers, things like that. I got seven or eight GCSEs, sort I did.

02:47 Well I’d only wanted to become an electrician, really off to work and I sort of got the exams that covered my getting on to the course.

03:08 I wish I had maybe listened a bit better when I was their age, stayed on, worked a bit harder, got a bit further on with my education now. May-maybe I should have stayed a bit longer, yeah with hindsight, yeah. But I wouldn’t say it’s a regret no. I’m happy enough with the way my life is.

Connor M worka for Ulster Carpet Mills as a Weaver. This basically involves maintaining the looms and making sure that the carpet that comes off each loom is fault-free. He left school to become an electrician, but whent the company he was working for went bust he applied to Ulster Carpets. Connor wishes he had stayed on at school, but doesn’t like to have any regrets. He is also an avid Manchester United fan!

More information about Weavers and knitters

Description
? Weavers and knitters set up and operate hand and power operated looms and machines to weave fibre into fabrics and carpet, or to knit (by machine or by hand) garments and other articles from yarn.
Qualifications
Entrants typically possess GCSEs/S grades or an appropriate BTEC/SQA award. Training is usually provided on-the-job. NVQs/SVQs in Manufacturing Textiles are available at Levels 1, 2 and 3 and in Products from Textiles at Levels 1 and 2.
Tasks
Employment by region
?
Top 10 industries for this job
?
Employment status
?
Skill importance
? 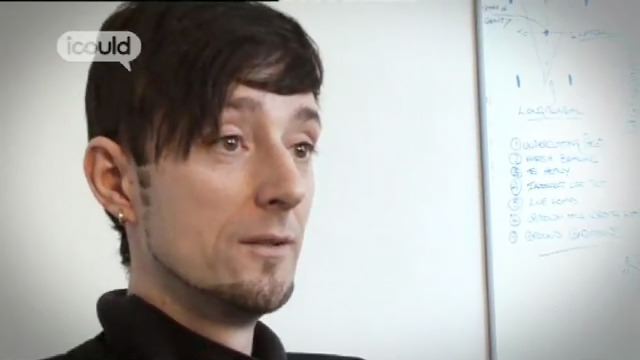 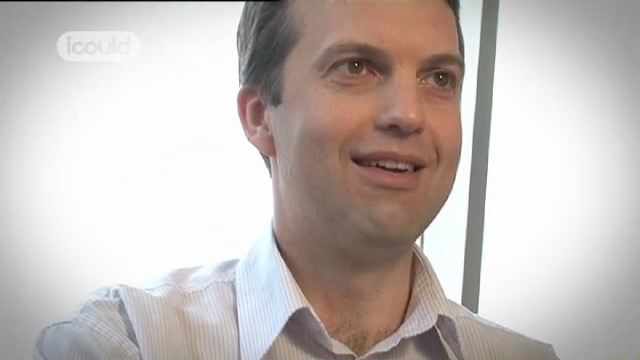 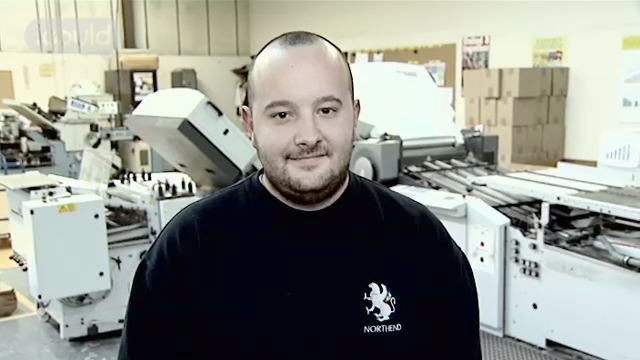