0.00.00 My name’s David P and I’m the Operations Manager for the Crowne Plaza at Manchester airport. My job entails liaising with all the HOD’s and their departments to make sure that their departments are running correctly and looking after costs, dealing in some circumstances in HR to make sure that all the staff within those departments are doing what they’re doing and they’re all happy within their roles. I was very fortunate with regards to my parents and the expectations that they

0.00.30 had of me in that they only ever wanted me to be happy in what I did. On the flipside of that for me as a parent, my expectations for my children are that they similarly, they just do and follow whatever career path they feel necessary and if it’s hotel and catering for my kids then so be it. My father works for a pharmaceutical company predominantly on the delivery side and my mum, she works as a debt collector

0.01.00 for a large company. At school I was probably one of the quiet kids and I was studying to be a biochemist as opposed to coming into the catering industry. I think whilst studying my A Levels that was the point where I realised that maybe going down the academic route wasn’t really for me. I didn’t particularly struggle. I wasn’t particularly overly 0.01.30 academic at what I was doing but something within me just said look, this is not really what I want after all. And at that point I was open to any form of input from outside. And it was hotels that spoke the loudest. I suppose my career path wasn’t really thought out initially. Once I started in catering my primary focus, as I say, at school was to become a biochemist.

0.02.00 It was only by chance that I was down visiting friends and a position became available in a hotel that I took the opportunity and thought well, you know, let’s try it. Once I was in the hotel and catering industry, it’s one of those industries that just kind of keeps hold of you. Either you enjoy it or you don’t and for me I enjoyed it and at that point I decided that’s what I wanted to do. The turning point in my career was when I decided I was going to come out of the industry and decide to go into retail.

0.02.30 I was in retail for about five years working in a small convenience store with a friend of mine, it was his business. And when that dissipated I came back into hotels purely because that was, it just drew me, it drew me back. And once I was in it I realised that’s what I wanted to do and I continue forward from there. And subsequently moved to numerous other hotels. I joined IHG six years ago as an Academy Manager in a smaller hotel and I’ve since moved round

0.03.00 and this is my fourth hotel and within that I just moved up through the ranks as I’ve gone along. Outside of work my family are, take up the biggest chunk of my time, the wife and the kids. But aside from that I have a few friends and we go out and we bike at the weekends and we also have opportunity to kite boarding is one of the other things that I like to do. When I started in hotels, my first General Manager was a big influence

David P is the Operations Manager at the Crowne Plaza Hotel at Manchester Airport. Originally he didn’t know what to do for a career, so he took up an opportunity to work in a hotel. “It’s one of those industries that just keeps hold of you. Either your enjoy it or you don’t, and for me I enjoyed it and at that point I decided that’s what I wanted to do.”

More information about Managers and proprietors in other services n.e.c.

Description
? Job holders in this unit group perform a variety of managerial tasks in other service industries not elsewhere classified in MINOR GROUP 125: Managers and Proprietors in Other Services.
Qualifications
Entry requirements vary according to the particular company and/or service. Some companies do not require candidates to have academic qualifications but others require a degree or equivalent qualification. Off- and on-the-job training may be provided.
Tasks
Employment by region
?
Top 10 industries for this job
?
Employment activities 30347
Legal & accounting 16174
Office admin. 13785
Head offices, etc 12973
Land transport, etc 11831
Publishing activities 8821
Specialised construction 8314
Security, etc 8244
Libraries, etc 8200
Film &  music 7898
Employment status
?
Skill importance
? 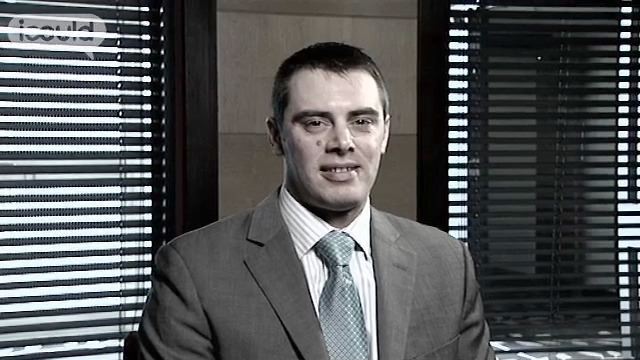