Head of Engineering - Sound
Somethin' Else

Head of Engineering - Sound
Somethin' Else

00:00:03 My name’s James M and I’m the head of engineering for a radio production company.

00:00:011 Something I’m always proud of, although I dread it every year, is the Brit Awards. We help distribute a lot of the audio, we take the feed and we upload it to satellites and we feed it to different stations around the world. We also have five or six different radio stations from around the world there live, presenting as well as editing red carpet interviews into the final show and pumping it back to the building. I’m kind of responsible for all of that working and that, that’s something that when it works and it’s done, you can feel quite good about because it is such an epic task. But by the same token, when that time of year comes round again, which it’s coming, I do find myself kind of dreading it a little bit.

00:01:01 At school I had absolutely no idea what I wanted to do. I actually, when I left school and I was applying for a university, I actually literally went through the prospectus and picked the one I liked the sound of, which was criminology. And I managed that for about nine months and then I quit. And to be honest, I went from that to DJing. I was just playing around at school and that’s where it all kind of started because I did…me and some friends made a track and it got released and it actually did really well and so I was actually on holiday and I went into HMV and I saw the record there and I was a bit sort of surprised, as you would be. And I just decided this was something I’d really like to get into. So, off the back of that, it was kind of the first time I really knew what direction I wanted to go in. I knew I wanted to be creative in some way. So, I spent, yeah, the time after that studying and getting good at sound engineering and then after completing the course I started supervising people studying on the same course I’d just finished and eventually got approached about being a junior engineer and kind of worked my way up from there.

00:02:24 What I would like to start doing with my role is to move it into what’s referred to as more 360 role and that term tends to mean a sound engineer doesn’t necessarily just do sound. I will also do video work, I also may do some graphics work, web, word processing, script writing and the area that I would really like to expand my knowledge into more is the sort of cinematography role that the camera work and angles and lighting and the editing, like video editing that we do.

00:03:07 It is something new for me, you know, I’ve been in the same realm for quite a few years so it’s a challenge. It’s something that’s a little bit uncomfortable, you know, it’s that kind of thing where you always want someone else to go first, but you have to go first and so I’m enjoying that and I’m expanding in that area. And as a result that’s opening up more doors, like people are beginning to trust me to come out and be sort of third camera on a camera shoot. Which I’m proud about. When that happens I absolutely love the fact that out of however many people, they’ve asked me to come along and do it. And they know I’m still learning but you’ve got to learn somehow and you’ve just got to kind of trust that you’ll do the best you can and jump in there and do it and so far so good. ENDS

James M is Head of Engineering for radio company Somethin’ Else. “Something I’m always proud of is the Brit Awards”. His interest started from DJing. Now he wants to expand to video and cinematography. 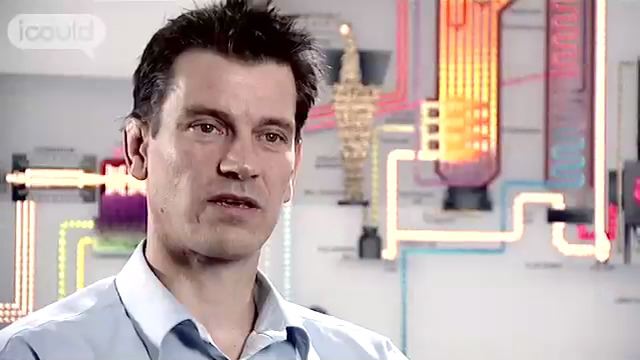 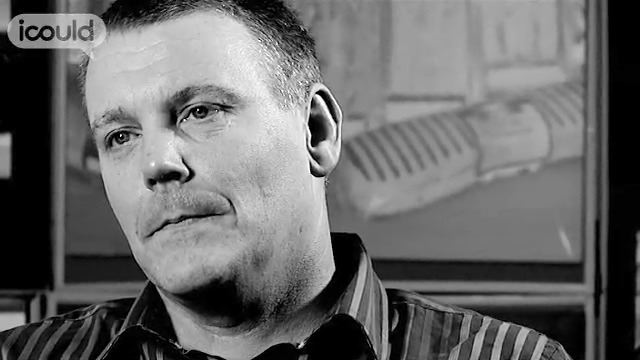 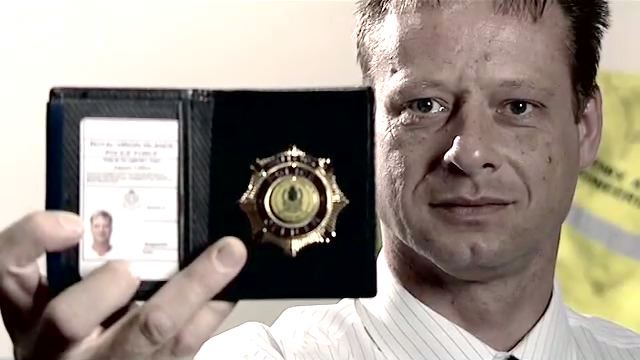 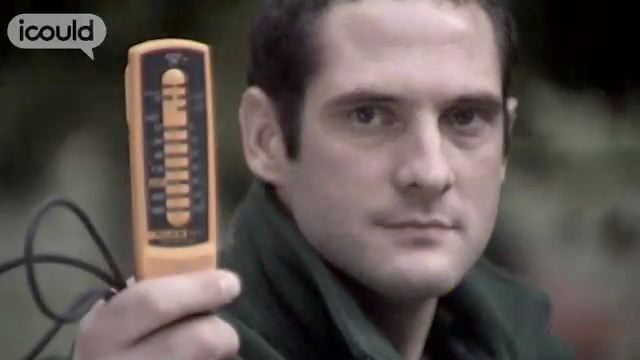