00:02 My name’s Jean W I’m a senior lecturer at UCA Rochester and I’m also an art critic and I did my doctorate on Andy Warhol’s audio tapes.

00:16 My job involves heading up a cultural studies department where I enable students to put their photographic work, which is the course they’re on, the BA they’re on into context.

00:29 I went to a convent and I was quite rebellious, I was always perceived as a little bit of a, not naughty exactly but if there was, if there was something going on I’d be kind of the loudest voice, so I’d always get caught cos I’d be the one going ‘yes let’s do this’ and they’d go. I enjoyed being with my friends, I don’t think I enjoyed the learning there particularly then I transferred for my 6th form to a boys public school and I was the second intake of girls there so it was all terribly exciting, there were hundreds of boys and just a few girls and I adored, I totally adored it I, I thought it was wonderful and I had inspirational teachers and I think that really made the difference to me. The environment, the people and certainly two of the teachers who were just magnificent really, that was my English teacher and my art teacher. The English teacher Mr Binfold later became the headmaster of the school and he was just utterly marvellous and he took a lot of people who really didn’t want to learn and just wanted to flirt with each other and you know and kind of have a lot of fun and kind of corralled us all and made us inspired by literature and, and writing things and creative writing.

01:46 My mother was an intellectual and she was a University lecturer and my father was very bright and a manager and, both of them had ambitions that I would kind of go to University as my sister and brother. Their perception was that they wanted me to, to actually do you know do something with my life and they perceived that, that doing exams and having a career was an important thing to do. But my sister was perceived to be the really you know brilliant one and I was always the kind of more artistic and the kind of rushing around one and slightly different and at the time I just accepted I was a different animal to my sister. So yes I did the 8 typical GCSE, A level route and then I thought that I wanted to go into teaching although I did go into it for a short time and then I actually left and went to Newcastle where I did history of art and I did a, a pretty exceptional course in the 70’s it was very avant-garde and really exciting and, and brilliant and that just gave me a complete fervour for just loving, just loving the academic environment.

03:02 I then went into actually the art gallery, commercial art gallery world selling, selling paintings basically and then it wasn’t until the 80’s that I really went into lecturing, I was lecturing on HND courses primarily and then I, that’s when I decided to do an MA on Andy Warhol’s video tapes. I went to New York and I got really fascinated, I went to Pittsburgh I, I got really involved with the family and I adored it and loved doing my final thesis there and that’s what really inspired me to further investigate Andy Warhol’s audio tapes. People knew I was a specialist in a certain area, I got asked to do programmes on Warhol, Channel 4 and things like that so and the Warhol, the whole Warhol phenomena grew enormously.

Jean W is a Senior Lecturer at UCA Rochester and an Art Critic. Jean did her doctorate on Andy Warhol’s audio tapes, and has worked on programmes for Channel 4 as a specialist. 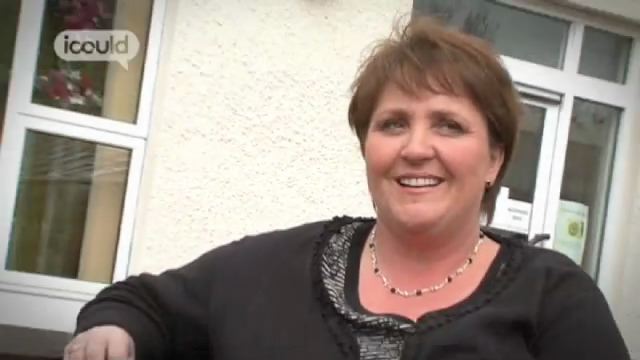 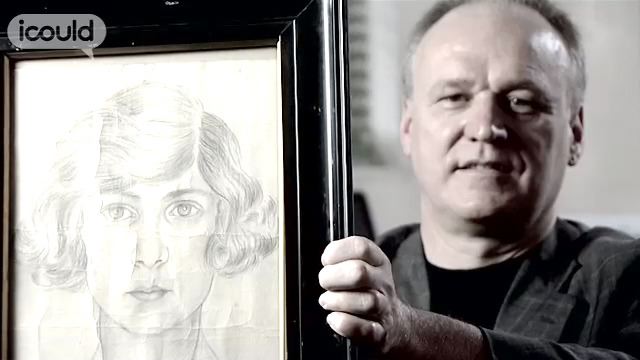