00:00:03 I’m Lawrence D and my job title is Young People and Children’s Librarian. A lot more of the job than people think is about promoting the service and getting out there and letting people know where we are and what we do. We have events at libraries for children and young people to attend and the main thing is to make sure that libraries are fun.

00:00:23 I wasn’t always brilliant at school. I like to find out things for myself so the library’s very good for that. I wasn’t always interested in what was being taught. When I went to the library, it meant I could find out what I wanted and go at my own pace which was fantastic.

00:00:39 At the time, I didn’t really find anything that seemed to fit what I wanted to do. I was mainly sort of on the arty side, you know, that’s…that’s the side that I was best at and sort of English and things was what I…I enjoyed the most.

00:00:55 After A levels, I didn’t do brilliantly in them, didn’t do well enough to go to university so I did odd jobs then there was an access course, went to university and do an arts degree. That was the next step. It always seemed to be about just the next step and hoping that if I go on the next step, something will eventually click.

00:01:20 Then I went into horticulture and that was…it’s an okay job but it wasn’t quite for me, wasn’t what I was looking for. You’re not working with people as much. That’s what was missing. I mean a lot of finding what you want to do if you’ve first got to work out what you don’t want and that sometimes is quite a surprise when you’re doing a job. You may think you want to do it but when you get down to it, it’s not quite what you’re after.

00:01:47 And I realised then that I wanted to be a librarian just ‘cos I liked…I never felt unhappy in a library so I worked a little bit in them and then I went and did a Masters to qualify.

00:02:04 The MA was in library and information studies. It was what I wanted to do, it was very much the next step and it was…that was wonderful. Once I’d done my MA, I didn’t have a job set up. I mean I knew the area I wanted to work in which was public libraries but quite where that would be, I wasn’t sure of. I just applied for jobs left, right and centre until this job came up.

00:02:32 When I first worked in a library, the first day, it was that clear that this was the right decision. It was just a moment of clarity, just a wonderful, you know, I’m not religious but there’s a definite sense of vocation about it, that, you know, this is what I’m here to do.

00:02:58 When I was being interviewed for this job, I was given a presentation to do so I was sort of chatting away and they said you know, what sort of events would you have in mind and I said well something to do with pirates and they said why did you pick that and I said well for some reason, if you go arrrgh like that, children love it. There were three people interviewing me and I saw two of them just pass glances at each other and I knew then that I’d either got the job or…and done really well or I’d failed miserably. And thankfully, I got the job.

00:03:32 I’d just like to go and move up, carry on in the job to the next…the next step on the ladder, as it were, which would be Development Officer I think is the next step on the rung and then just further up the library service. It’s good to know you’re heading in the right direction but you’re not sure exactly where the road goes but you know you’re on the right path, as it were, and you’re getting closer to wherever it is you’re meant to be.

Lawrence “wasn’t always brilliant at school” and went back to university after completing an access course. He realised he wanted to be a librarian because “I had never been unhappy in a library” and so went on to do an MA in Library and Information studies. He loves his job and says “there’s a definite sense of vocation about it; this is what I’m here to do”. 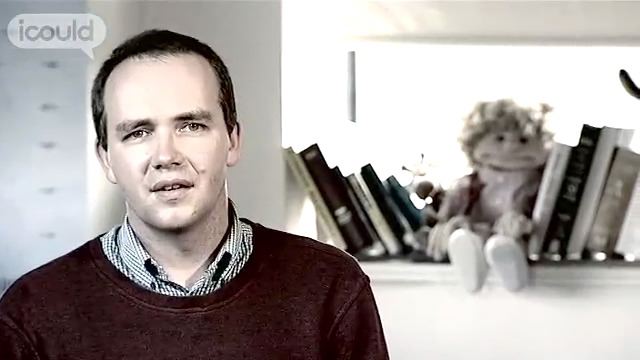 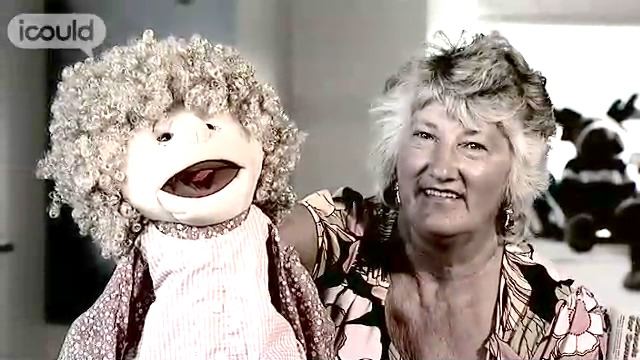