00:00:02 My name’s Liam M, I’m a machine and label operator and I work at Gibson’s Foods. Well, we come in the morning and first of all we get all the labels that we need so we get that from the team leader. We’re told which line we’re on and we put the labels on and we do the same for the pasta salads that we also do and panini’s and salad bowls as well.

00:00:22 When I was at school me best subjects were kind of like business studies and I stayed on and done that at sixth form. So, I kind of thought that would be, you know, the kind of career I’d follow. While I was at school me parents encouraged me to stay on in sixth form so that’s what they really want me to do is to, you know, stay on at school and go to university, that type of thing. Going to university did go through my mind but I was almost coming to the end of sixth form but I decided to pursue a career straight away first and, you know, kind of find me own feet and, you know, get me own place and that type of thing.

00:00:58 The most difficult thing I’ve had to deal with in me working career was getting made redundant. I was working for Royal Mail at the time and it was just after they’d been took over by Consignia and so about 20 of us got made redundant from the Ellesmere Port site and I was very down at the time because it was a year and a half earlier when I’d got the job with Royal Mail. I was really proud, you know, it was quite a good paid job and I was outdoors in the sunshine and apart from in the morning when I was sorting out me mail I was me own boss and that’s the type of job I wanted. So, when I was laid off I was kind of asking myself, “You know, what have I done wrong? Why me?” So, that was something hard to come back from. Luckily I found Gibson’s and found a job. And ok, I won’t be working outdoors but it was a job that rewarded me and luckily while I was working here I got an opportunity to train as a machine operator so it kind of worked out well for me. The job that I’m in at the moment as a machine operator, I am getting qualifications all the time and sitting guilds and NVQs with the job so whilst I’m working out I do feel I am getting qualified at the same time.

00:02:07 Two years ago I’d say money was very important but whilst I was working at Gibson’s I was a hygienist and I left for a better paid job and things didn’t work out right so I came back after four months and I thought at the time I’ll go into a job which is better paid so I thought that’s all that mattered. But the job wasn’t what I thought and factors weren’t going well for me and, you know, I didn’t really fit in so I came back. Even though I was on less money I was more happy working here. So, in the future, like, money would be a factor for me in looking for another job but I’d have to make sure that the job would suit me if I was to leave.

00:02:47 The hardest decision I’ve had to make career wise in my life is when I first left sixth form. Because I had the option to go to university, I’d got the grades to go or whether to pursue a career so I decided to go for the career in the end but it was a tough decision because a lot of my friends were going to university and that’s kind of what me parents wanted me to do but I wanted the independence, you know, wanted the financial rewards to get myself a car and find somewhere to live and everything that goes with having a job. If I was in that position again when I first finished sixth form now I’d probably go to university. You know, that’s something that when I think now I wish I had done that. At the moment while I’m working I will consider continuing further education maybe at, like, night school, go to a college at night and, like, better me skills that way and get more qualifications whilst continuing working. You know, it would always be an option to me. ENDS

Liam M is a Machine Operator at Gibsons Foods. He has good A levels but decided not to go to university. He now regrets this, mainly because he was made redundant from a job with Royal Mail that he enjoyed. But he is now being trained up by Gibsons. 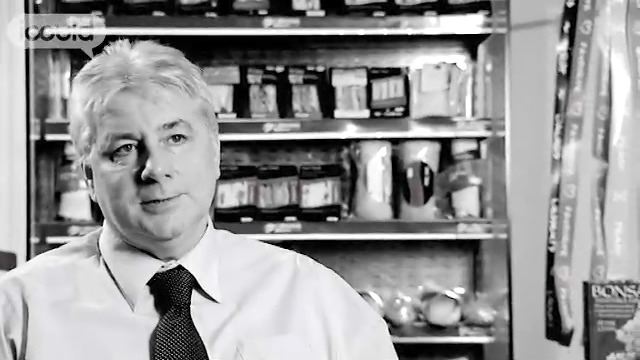 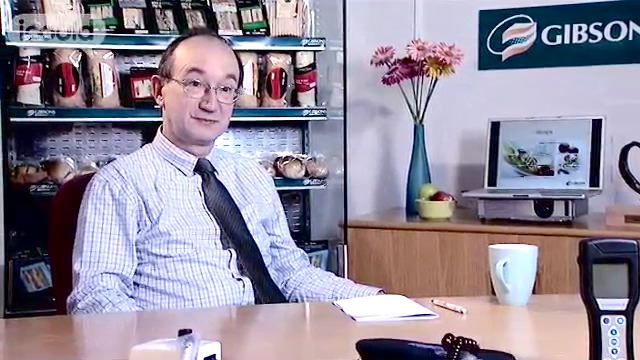 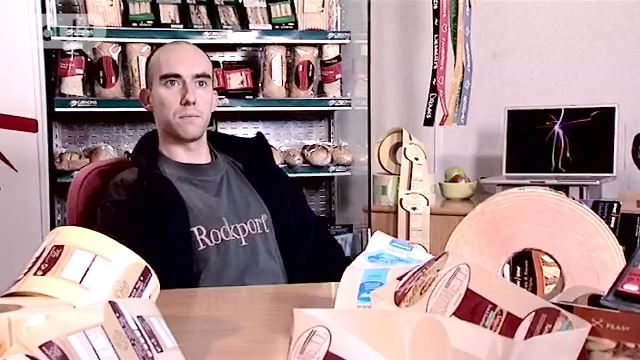 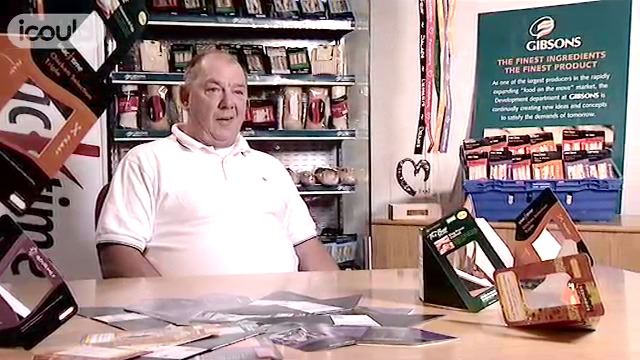 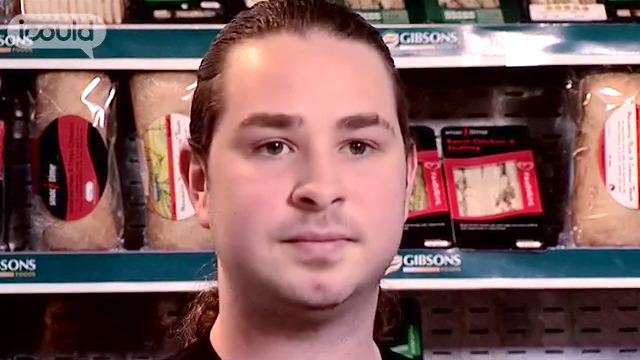 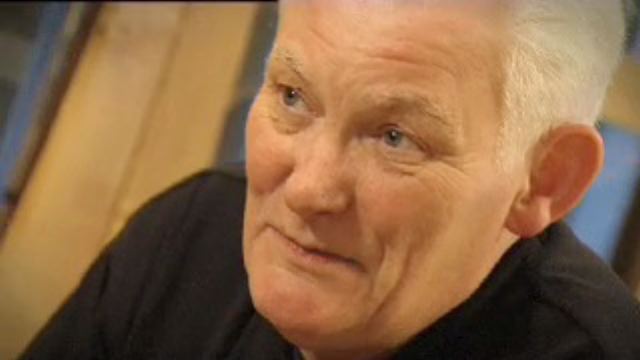