00:00:42 No, I didn’t think I was going to do the job at all. I wanted to be an architect when I was five years old, but I didn’t think I’d do this job. I started doing my A levels, and one of the new A levels you could when I was… in 1997, was an A level in politics, which was a new A level, and it’s something I’d thought it was different. It wasn’t been available before so I thought I’d try something new. I did my A level in politics, and then went to university and did a degree in politics, and then that kind of led me onto doing this job. It doesn’t mean you have to do politics to be involved in, you know, engaging with ministers or MPs, but it does help.

00:01:12 When I was coming to the end of my degree, I wasn’t too sure what I was going to do. It was sort of 2000 and I thought ‘What do I do next?’ And I saw this opportunity to go into work as an intern for an MP for sort of six months in London. I thought I’d like to move to London from Leicestershire. My mum was excited about me going to work in the House of Commons. I had this pass that allowed me to walk anywhere in the House of Commons, so it was quite a good thing for my mum and dad, but for me the first day was quite daunting, you know. You’re going to somewhere that’s famous, that’s on postcards, that’s on the backdrop of news stories. Obviously after time you get a bit used to walking in there every day of the week to go and work, because it’s a place of work, but for the first, I’d say, year, it was a particularly exciting place to work.

00:01:51 As a parliamentary researcher in the House of Commons, you’re helping an MP do their job. So that is either sort of writing articles for them for the local paper, it’s helping them do their… writing briefings for them so that they can participate in debates in the House of Commons. It’s meeting people from charities, to Unions, you know, from teachers all the way through to big multinational companies.

00:02:11 One of the good things about working in parliament for me was, you know, the social atmosphere. You’re all researchers, you all get on, you’re all a similar age, you all have similar experiences, you’ve just come from university, and also there are bars in the House of Commons, which are quite cheap for having a drink after work, so that’s quite a nice place as well.

00:02:31 After I left working for an MP I went to work for another government agency, dealing with environmental issues, which is really interesting. It’s something that I didn’t really have an interest in when I was a teenager or at university. I didn’t pay any attention to it at all. But the interest in it grew working for this member of parliament, and then I thought this is something I’m interested in, it’s something that I care about, it’s something that matters to all of us, I’ll go and take the skills that I’ve got, the interests I’ve got, and go and work for this government agency. I did that for about a year or so and this job just came up. It’s one of the things about working in London, working in this kind of environment, is it’s quite a fast moving thing. If another job turns up, and you meet people and they say ‘Oh, you can come and work for us,’ and stuff like that, that’s how it kind of works.

00:03:14 I think you can stay in a job too long sometimes, and I think I stayed working in my first ever job, because I enjoyed it so much, too long, and I didn’t go out there, and I think I lost maybe a year to eighteen months worth of getting more experience in that short period of time. It’s quite hard, when you’re enjoying yourself so much, not to move on, and to take that step and go and find another job, and meet new people, which sometimes can be quite daunting, but that’s something I do regret.

00:03:37 I would never have thought I’d be, sort of, working at the Audit Commission ten years ago, so who knows? Who knows what opportunities are going to be there next week? That’s what interests me about working in communications, is who knows, you know, what’s going to happen in the New Year? I may get a new job. I may move on and take the skills I’ve got with me. That’s what I enjoy about it. There’s no… When I’m… In ten year’s time I’ll be forty, I have no idea what I’ll be doing in ten year’s time. That’s what interests me about it.

Mark B is the Public Affairs Manager for The Audit Commission. He took a degree in politics and then became an intern for an MP for six months, so he moved to London from Leicestershire. He’s been there ever since. 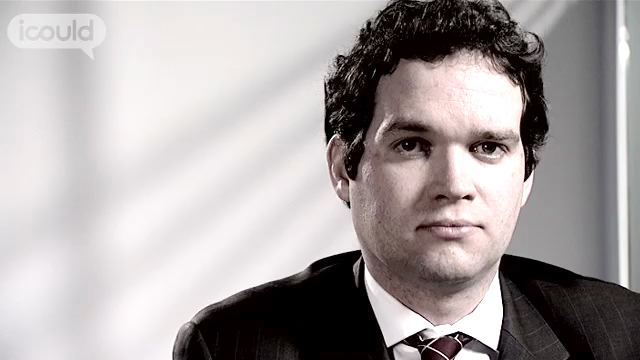 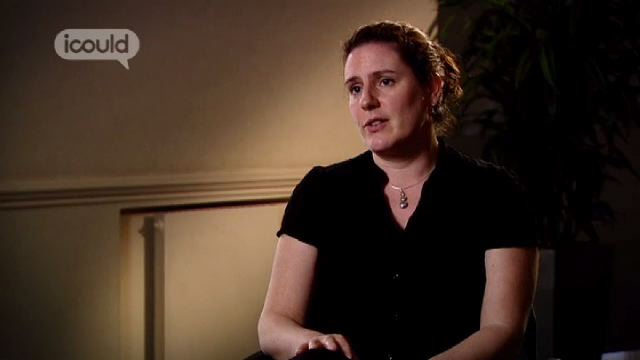