Head of School of Geosciences
University of Edinburgh

00:09 Being head of school involves managing and leading a team of over 90 academics in the realm of geosciences and geosciences is very broad, it covers Geography, Geology, Meteorology, chemistry, geophysics in fact anything that concerns the study of the world.

00:27 Well none of my family ever went to University and they’re all, in their ways, quite successful people actually one way or another and we had, in my family there’s a sort of, a work ethic, I’m sure I get it from my mum. She was quite a, achieved quite interesting things my mum did, but she always worked hard very conscientious person, I’m sure that’s where I get things from. Now I went to a Comprehensive School and my friends do different things to me, I’m the only person in my family that’s ever been to university, all of my friends, none of them went to University.

00:59 There were about a hundred or so people in the sixth form and I would say there’d be about 5 people in the year would go to university that was the total of people around that time, be another 5 or 6 would go to polytechnic and that would be it, so there wasn’t a broad expectation of that. The people who went to university traditionally were the sort of swotty ones who weren’t so good at sport etc. and I’ve always loved sport and that type of person from my school seldom went to University so it was a bit of a rare combination I had really no role model insofar as an academic, probably still don’t in fact.

01:38 I guess I was good at mathematics. I had an interest in science and I was quite good at it, but I really had an interest a strong interest in the world with maths and an interest in the world I might want to think about geology. Now as I started reading the literature and what universities do in geology I discovered the subjects of geophysics which was completely unknown to me at that time and I was as surprised as anyone to get grades good enough and I went to Reading University and I did my Geophysics degree.

02:07 My head of school at the time was a person called Clive McCann and he was the head of department of Geology. Also a geophysicist and so he was teaching me and I got quite a good rapport with him and he asked me that question what do I want to do and I remember my answer, I said I didn’t really know but thinking about things I might try accountancy and I could see his face and he was, he was that’s not what he expected. He didn’t want to hear that from me and he said well have you thought about research I said I hadn’t thought about research but that I would give it some thought and he convinced me that the most important things that you need in research are dedication and commitment and that’s really it.

02:52 Well there was a turn of events near the end of my degree which was a tragic thing was my father died, near the end, well just before my finals actually it was an awful thing, very sudden, unexpected and just awful and that pretty much stopped me in my tracks and I decided to take a year out. Decided to spend a bit of time with my family just to collect myself together as much as anything and I ended up working as a labourer pretty much on a road by-pass so I was working on the roads for a year, and in that time I had the opportunity to collect my thoughts.

03:28 Somewhere around the early winter when PhD topics get advertised there was an advert for a PhD position in glaciology, PhD in glaciology and much the same thing people who are interested in studying the earth, this time with a bias towards global change and decided to do that.

03:49 My job is about leadership, my job isn’t about running a school but my job is about forming direction, forming strategy, thinking about the things that we want to do.

Martin Siegert is Head of the School of Geosciences and Professor of Geosciences at the University of Edinburgh. He describes it as “managing and leading a team of over 90 academics in the realm of geosciences and geosciences… it covers Geography, Geology, Meteorology, chemistry, geophysics in fact anything that concerns the study of the world”. 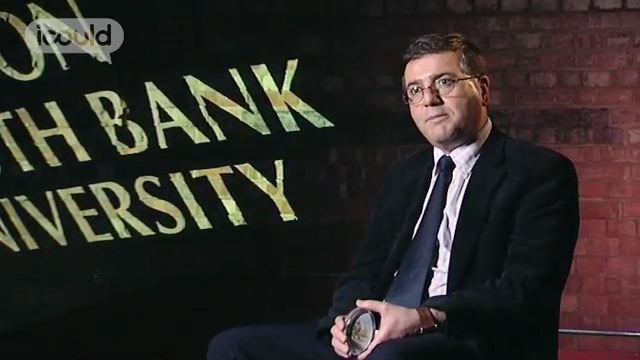 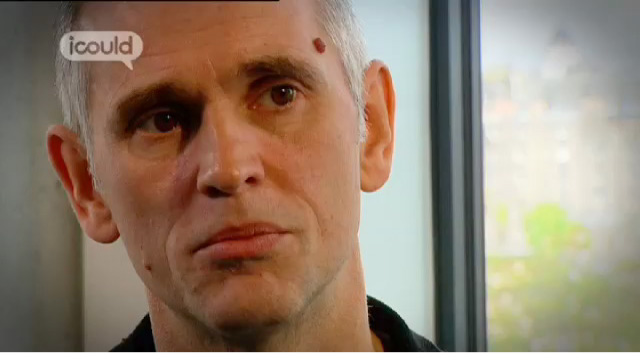