My name’s Megan Beardsmore-Rust and I’m project manager for the enhanced recovery program for the sound east coast region of England.

I’d previously done a master’s degree in nursing so I was a registered nurse and although I really enjoyed the nursing there was something I felt missing and I felt that I’d be able to make a bigger difference in management so there are things that it felt like if this could be changed it would be great however a management role would give that opportunity and I was lucky enough to get a place on the training scheme.

I enjoyed learning at school so I was quite into the science subjects so I felt it was just an enjoyable thing to do. Both my parents were primary school teachers so I think that from an early age education had been instilled as an important thing but I enjoyed school,  I was quite sociable. I was interested in health care, but I wasn’t necessary interested in nursing from a young age. I flitted through different ideas paramedic, doctor, nurse, and I actually ended up doing a biology degree before I did nursing. So I did biology and then got a job as a health care assistant and really enjoyed it and then got offered a place to do a masters in nursing.

I didn’t expect to do more than one degree. I ended up doing biology because it was something I really enjoyed. And at the age of eighteen I didn’t really know what field I wanted to go into and being a healthcare assistant gave me a lot more confidence to then go on and do the nursing. I’m not sure I would have had the confidence had I gone at younger age.

Initially it would be easy to say I thought I’d taken the wrong route so when I first did nursing and then management… but actually looking back, I think all of the experiences I’ve accrued from the previous qualifications and previous experience have made me what I am and able to do the role better so I’m very happy with the route I took. It took longer than some people but I have experiences some people never have.

I have two sisters, one is a social worker and one is an architectural technologist. I think my parents instilled education as an important factor. They’d been to teacher training college but neither had been to university as it is now. And for them I think they felt that if you get the education out of the way it opens doors into the future and I would agree.

I do have spare time, I think the NHS is very good at giving you a work/life balance, my main hobby currently is Kung Fu and I have a brown belt and I train four times a week so there is work/life balance and there is time to do activities of your choice. I find Kung Fu a very good stress relief not only because you get to hit pads and people, that sounds awful, but because part of the discipline of kung fu is sets of movements and I feel that if I’m concentrating on something physical I’m not thinking about what was happening at work and by the end of the Kung Fu class you’ve forgotten about what happened during the day and you can relax go to bed and have a good night’s sleep get up and deal with work the next day.

There’s nothing I regret about the way I got into management. I don’t think any experience is necessarily a bad experience as long as you can learn from that experience. I think that there are people from very different backgrounds who all go into NHS management and every single one of them has something to bring to the management and to the NHS so I would say that whatever your background is it’s something worthwhile doing.

Megan was was always interested in science and from school went on to study Biology at university. She then went on to gain a Masters in nursing but felt that she could make a bigger difference by moving into a management role. She enjoys working in the NHS and feels that it gives her a great work/life balance. In her spare time Megan's main hobby is Kung Fu, which she finds helps to relieve stress.

Description
? Managers and directors in this unit group plan, organise, direct and co-ordinate the resources and activities of health care providers and purchasers at both district and unit levels.
Qualifications
Entrants require a degree or equivalent qualification, a professional qualification and/or relevant experience. Off- and on-the-job training is provided through management training schemes. The nature of schemes varies between regions and occupational areas.
Tasks
Employment by region
?
Top 10 industries for this job
?
Health 49660
Public admin. & defence 4721
Residential care 3869
Scientific research 2177
Social work 1231
Employment status
?
Skill importance
? 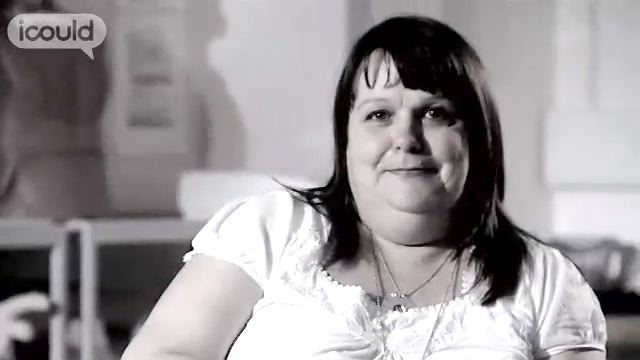 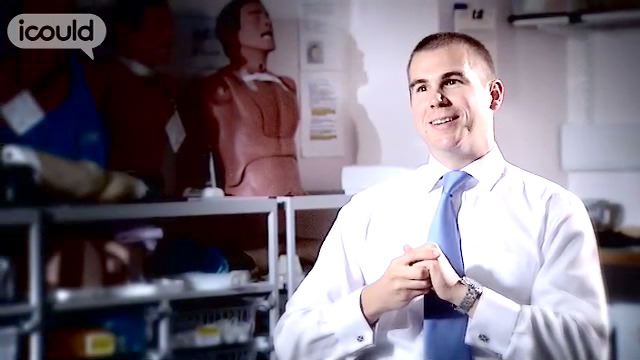 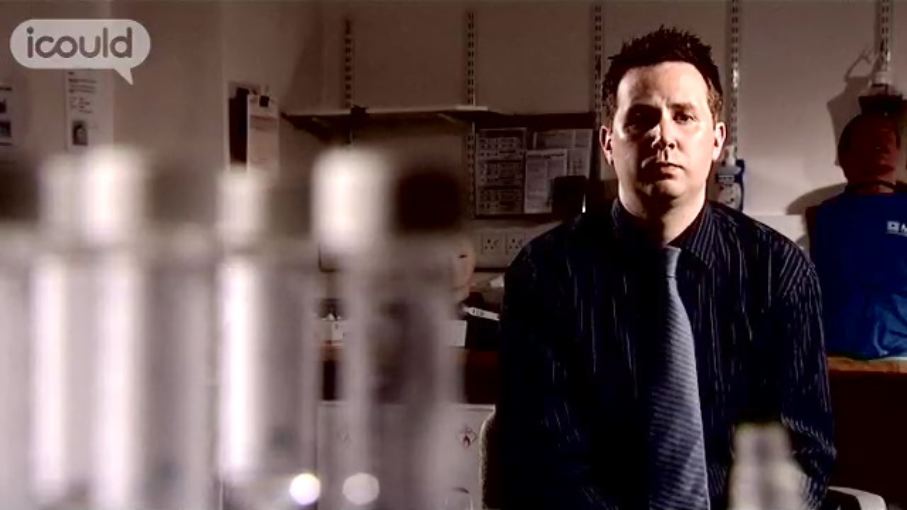 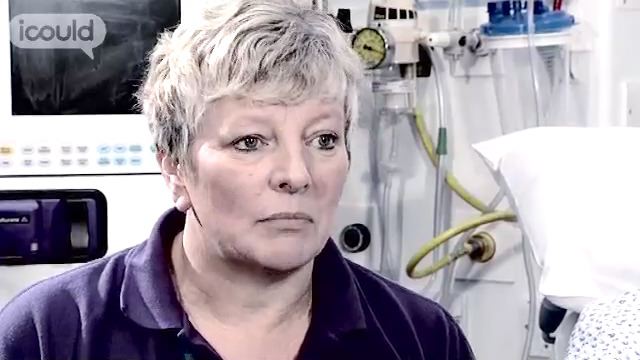 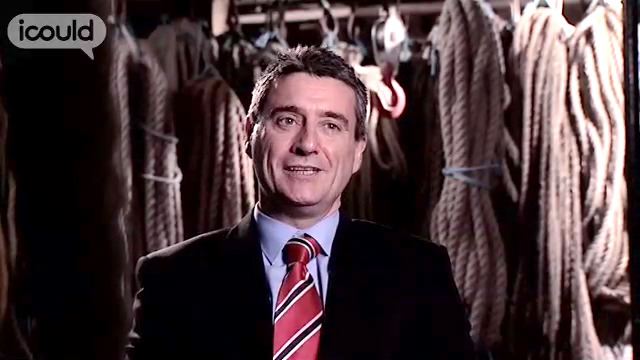 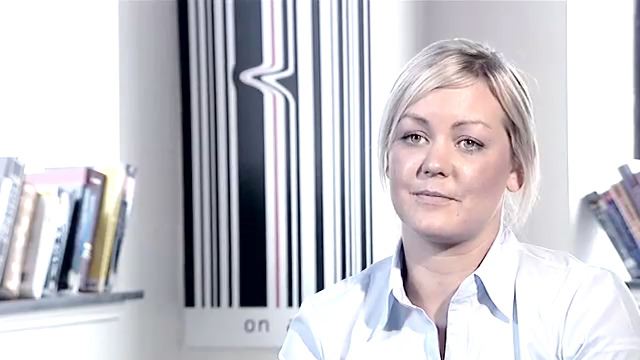