Director of Menswear and Mini
Boden

Director of Menswear and Mini
Boden

00:00:03 I’m Robin H. I’m director responsible for menswear and childrenswear at Boden. Boden is a direct mail company based in London and we sell clothing around the world basically. Our main markets are America and the UK.

00:00:22 What I cover and the bits that I enjoy the most I suppose are the…what I would call the creative side. The idea of creating things, be it clothing or whatever. Even down to a colour pallet, choosing colours. I’ve always found it really quite exciting. I like that vitality. That’s the thing that’s kept me alive, I suppose for fifty odd years.

00:00:48 I think I was always creative, I was quite, very artistic. I could draw, I followed in my mother’s footsteps and I did art for O level certainly, and I was always sketching, drawing things: cars or hands. I used to draw my hands all the time, I don’t know why. But I never really understood it. I didn’t think of it as something I could use in a career, it was just something that I enjoyed. I did flounder actually. I didn’t know what to do when I left school, I had no idea. And in fact when I did leave school and eventually I didn’t go to university because I felt I wanted to get out there and get on, I actually worked as a builder, as a plasterer’s mate, and did bricklaying and plastering and all sorts of stuff for about six to nine months, which I really enjoyed because it was kind of creating something. I suppose that was pushing me in that direction.

00:01:43 My father was an accountant and he said, ‘well if you can’t decide on anything else to do, go and be an accountant’. So I went to poly and I went for a term and failed the exam, thank God, by one point. And so they kicked me out, which I was very pleased about. Because my father had forced me in a sense, press-ganged me into going to do it, in failing, I worked out of that door feeling pretty good actually, and if I’d gone down that route, it would have been a hideous disaster.

00:02:17 From that point, I kind of felt I should go into retailing. I don’t know why. Something just told me that that’s what I should do. Harrods, Bless them, there was a woman there who I met, she was the personnel director who interviewed me first time round, and she kind of took a shine to me, in the nicest possible way. And she in fact became my first mentor and she made me work on the shop, well I worked as a stock room boy basically, you know, sweeping the floors and putting stock away down in the dungeons of the Harrods building in London. And then I became what they call an executive trainee there. So I kind of fell into that quite by luck. But the thing that got me going was this woman.

00:03:04 My wife, I have to bring her into it, again it probably sounds a bit twee, but we live on the Isle of Wight, this company’s based in London. For ten years, I’ve spent five days a week in London and the weekend at home. I could never have done that without that trust and she understands that I really, really enjoy this job and actually, what’s the point in getting in the way of that.

00:03:29 My highest point in my career, which sounds really corny, is working here at Boden because, what I’ve been able to do here over the last ten years, is pull all the kind of experience that I’ve had around the world, ‘cos I’ve worked in various countries, together and help build this business. So I’m sitting on the top of the most satisfying thing I’ve ever done, and I absolutely love it.

Robin H manages menswear and children’s wear at Boden. “I worked as a stock room boy sweeping the floors and putting stock away down in the dungeons of the Harrods building. And then I became a… what they call an executive trainee”. He was glad he failed his accountancy exams. 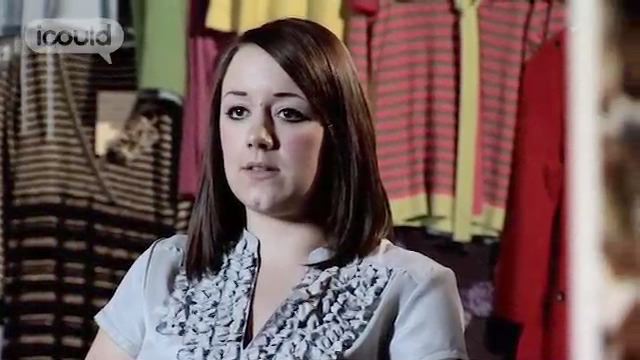 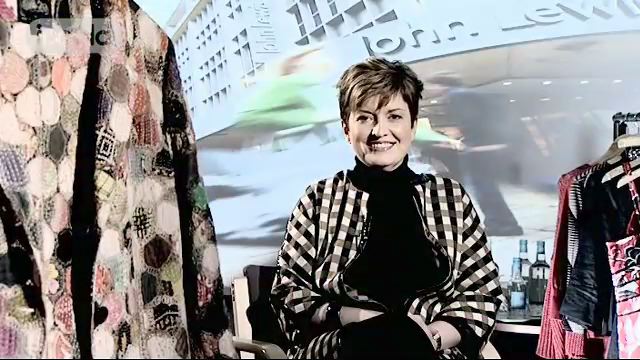 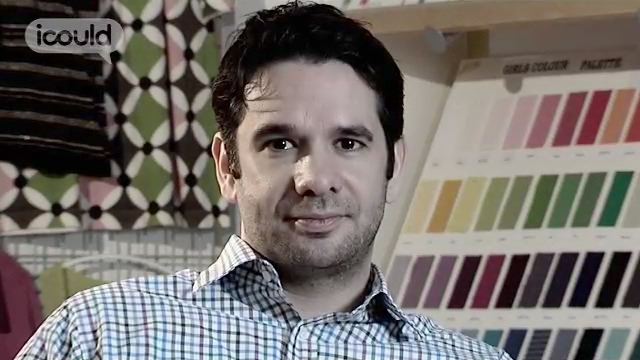 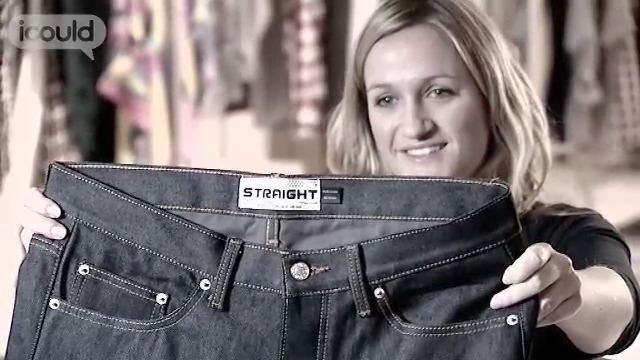