00:02 So my name’s Sam T and I’m a researcher in the Centre For Wellbeing at the New Economics Foundation, which is a think tank based in London. We’re essentially a research organisation doing research and advocacy on a range of policy areas, particularly environmental policy and social policy and the area that I work in especially is to do with wellbeing and the quality of life. People tend to hire us because they want something, want some new thinking and we have to sort of push ourselves to make sure we’re being original.

00:29 I don’t remember disliking school I always, I mean I was heavily involved in the music side, sports to some extent as well. My father is, he’s a director for a large building company he’s involved in bidding to build a new school and hospital and my mum was a doctor but actually she only qualified as a doctor when she was 45 I think and so for a lot of the time when I was doing A levels or GCSE’s so she was also studying and so again I suppose indirectly it was you know it was quite inspiring or encouraging to see mum going back to University after all these years and you know re-training from scratch as a doctor and you know she’s been happily a GP for the last 15 years now. My dad always jokes that you know he was, how amazed he was that I applied to Cambridge and then went to Cambridge and that they were sort of astonished at this. But there was no pressure to do those things, that sort, that came from me thinking ‘oh I’ll give this a go’.

01:28 I was in a normal state school, a fairly good state school that had a sort of record of having the odd 2 or 3 people go to Oxbridge now and again. They were happy to let me apply but there’s no extra kind of pressure or extra classism or any of this stuff it was just you know have a go that’s fine and if it doesn’t work then that’s fine too.

01:51 Well I think firstly you’re slightly kind of in, in shock and awe at the abilities of everyone around you, so you can tend to feel something of a big fish in a small pond and then you get to college and you know everybody’s excellent at something or everything and that can be a bit disconcerting. But then you know in time you find your, your niches and you find the things that you’re good at.

02:16 I’d always played lots of music, I had some music in the family, my grandfather was an excellent musician and my sort of major instrument was the clarinet and I would play classically and you know classical music and the grades and all the rest. I also played the guitar and was very into grunge, which was another big thing when I was growing up and so I played in bands with friends and we’d kind of hang out in each others parents garages making a god awful noise and I’d always been pretty good and I guess fairly early on you know formed a plan that I wanted to study music at University. My clarinet teacher at the time actually was quite influential in that whilst he was a professional player he was also someone who’d had quite an academic music background and he, without really advising me directly I think I looked up to him and sort of saw the route he’d taken as a good route and in fact I ended up going to the same University and same college as, as he was at. I didn’t in the end study at a music college and in fact went to a University with a very academic music course which I’m quite glad about actually cos you know when it came down to it I probably wasn’t quite good enough to be a professional musician.

03:26 I think as soon as I got to college I fairly quickly realised that yeah I wasn’t gonna be a performer because you know you go from being a, a small, a big fish in a small pond at school where you’re the best musician there and then you rock up at University and suddenly there are plenty of people playing the same instruments as you better than you and not even studying music half the time and so you know that’s a bit of leveller.

Sam T is a Researcher at the New Economics Foundation. He says, “We’re essentially a research organisation doing research and advocacy on a range of policy areas, particularly environmental policy and social policy… People tend to hire us because they want something, want some new thinking and we have to sort of push ourselves to make sure we’re being original”. 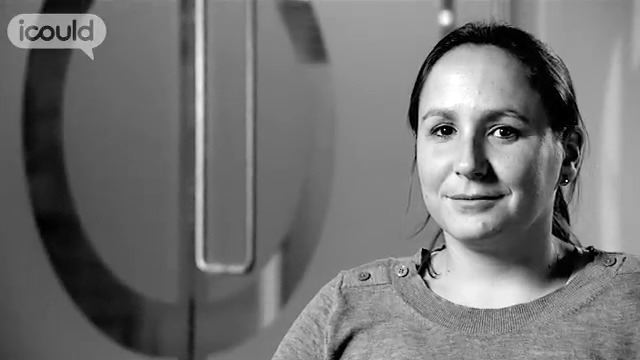 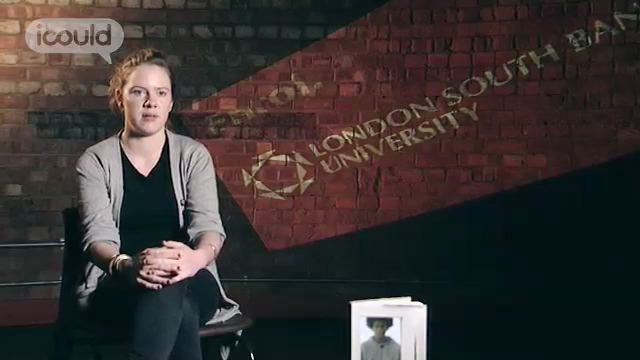 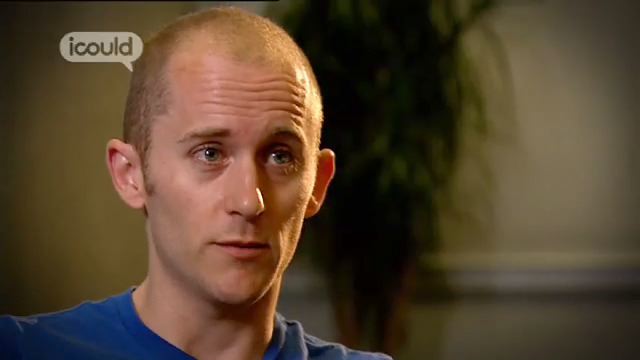 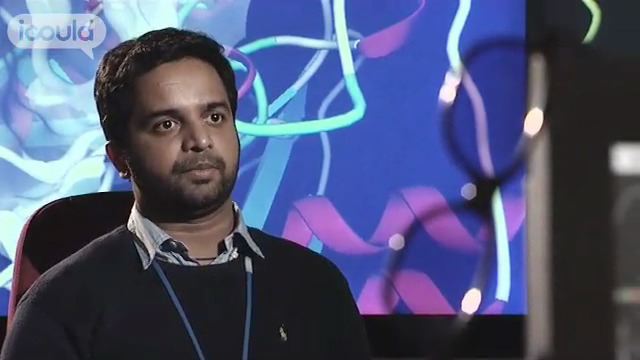 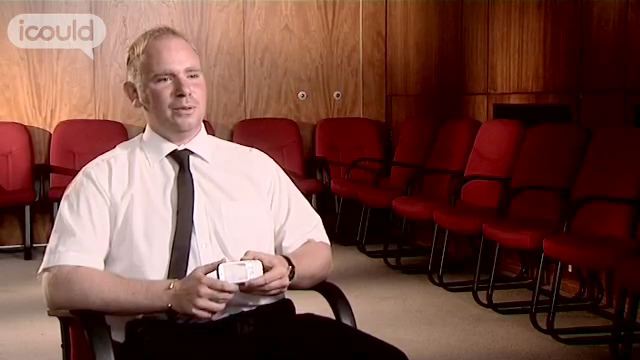 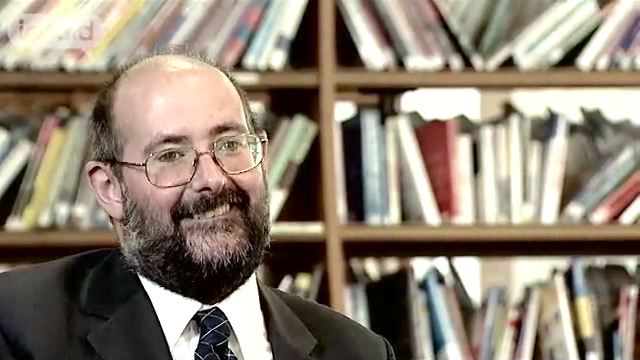 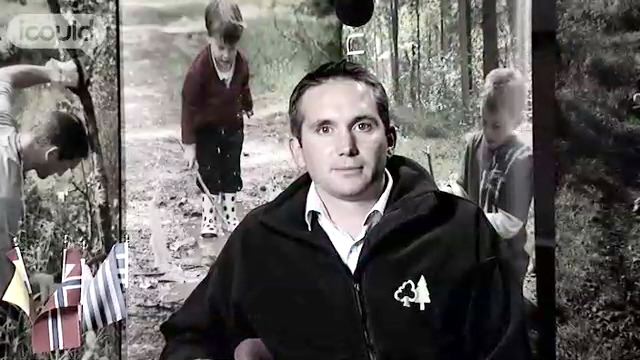