0:00:02 Hi! I’m Sandy P and I’m the waterside community ranger and I was employed basically due to increasing pressures on the eastern edge of the New Forest, along the waterside edge from anti-social behaviour issues but also due to the growing demand from the local population for things to do over on the waterside.

00:00:26 My job specifically kind of looks at outreach work. If there’s a youth club on in certain housing estates, I go out and work with young people. I do a lot with underage drinking and drug taking and it’s kind of going out to the different user groups and explaining to them why it may not be so good, but also then saying, ‘right, who wants to get involved with different tasks?’. So I’ll do conservation tasks with young people.

00:00:54 You do have to be quite strong-minded. You have to have a quite strong personality and at times be quite thick-skinned, because, at the end of the day, if you’re dealing with anti-social behaviour issues, you might get a little bit of abuse back. But remembering at the end of the day what your ultimate aim is, you’re there because you’re trying to help these individuals. You’re not there to try and prosecute anybody and everybody, you’re there to try and explain. Because a lot of the time they don’t really know and that kind of gives you that incentive to carry on.

00:01:26 I did a degree in wildlife management and it was always a case of I wanted to work outdoors. I loved working with different people and explaining to them about wildlife but always assumed that I’d go down the road of being a wildlife ranger or something of that kind of nature. But what I did when I first finished my degree is I worked as an education coordinator at an activity centre and while I was doing that I worked with a lot of different groups. Special needs, severe behaviour problems.

00:02:00 And this post came up and I thought, ‘oh, well I’ll give it a go’ because I was…I knew a little bit about the area and I knew the problems and I thought, ‘well, if you want to try and protect an area, why not deal with the main problem in the first place?’ and that was that people are often the biggest problems to any kind of conservation issues. And if people don’t know and there’s nobody out there willing to teach them, then you’re never going to change it. So I thought, ‘I grew up here. I enjoyed it. Why not go out and explain to a lot more?’

00:02:36 I work with young mums, younger teenagers and even young kids, and being able to go in there and almost act like a best friend in some ways, you’ve got that kind of respect because they see you as a friend, not just somebody that’s in a green uniform that tells us what to do and what not to do, you’re seen as a friend. And then some occasions, you kind of get them actually confiding in you.

00:03:03 You actually half end up being kind of like a social worker. An ear for listening to different problems and nine times out of ten in my job I find that it’s not because people want to cause problems or cause harm, it’s because they don’t understand what they’re doing is causing a problem. You explain the potential problems that you might have and then of course you get those messages across. But there are a lot more problems than I think people realise.

Sandy P is a Waterside Community Ranger. She says “if you want to try and protect an area, why not deal with the main problem in the first place? People are often the biggest problems to any kind of conservation issues… So I’ll do conservation tasks with young people.”

More information about Managers and proprietors in forestry, fishing and related services

Description
? Managers and proprietors in this unit group plan, organise and co-ordinate the activities and resources of forestry, fishing, animal husbandry and related operations and establishments.
Qualifications
Whilst no formal qualifications are required for proprietors in this area, forestry managers usually require a degree or equivalent qualification in forestry and prior relevant work experience. BTEC qualifications in fish farm management are available. Skippers of offshore fishing vessels require prior work experience and must undertake basic safety training by the Maritime and Coastguard Agency. Apprenticeships are available in some areas. Minimum age limits may apply in some areas of employment.
Tasks
Employment by region
?
Top 10 industries for this job
?
Agriculture, etc 2898
Sport & recreation 2474
Other personal service 2445
Education 1820
Services to buildings 1659
Employment status
?
Skill importance
? 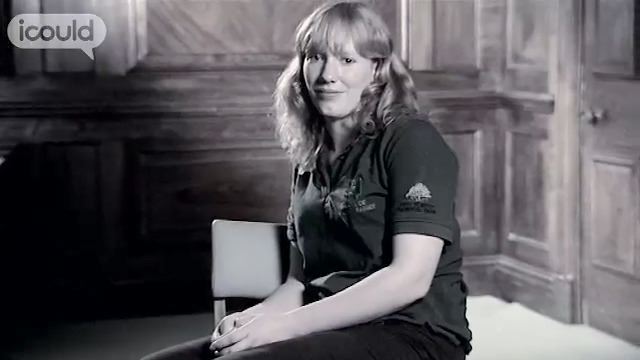