0.03 Hi, I’m Sarah B. I’m a finance manager and I work for the Arcadia Group. So I am responsible for two main areas. I look after the cash flow forecast for the group, so I work closely with treasury and kind of monitor how much money we’ve got in our bank accounts, basically. Then the other side of my job is I help look after the reporting side, so I basically consolidate all our brands’ performance and look at how the group as a whole is performing.

0.35 I come from probably the most normal family in the world. My dad was a policeman. He’s retired now. My mum didn’t work until I was about ten, but she used to work part-time in a school. I’ve got one sister, and had good friends at school, did well at school, had a really kind of stable, happy, kind of normal upbringing. My parents didn’t set me expectations, but I think I definitely had a drive in me to kind of please them and do well to make them feel proud of what I was doing. To some extent, I still kind of feel like that now. Everything I do, and strive, and progress on is, you know, I like to make them feel proud still now.

1.23 I mean I always had a bit of a love of maths when I was at school. I’ve always been a bit of a geek, but I didn’t really know that I wanted to do finance until I did my placement as part of my university degree. I think I had high hopes when I was younger that I was going to change the world, and maybe even go into politics and things like that, but I think the reality of that when I first went to uni just scared me a bit, so I kind of went more down the finance route. I started off by doing economics and international development, and then after my first year I just switched to straight economics because I decided I liked the business side and the economics side a bit more than the political side of my course. The best thing I ever did was I went to the University of Bath. It was a really quite a small campus uni, and I just met some brilliant people. I kind of found myself, almost, like who I wanted to be, and I met some people that kind of taught me, you know… I was really good friends with them and they kind of brought me out of myself, so to speak, and it was really good to be kind of with like-minded people in terms of my course and the people I lived with as well, so it was a really, really positive experience.

2.34 So part of my economic degree I did a business placement, and that was at the Arcadia Group. I came as a finance industrial placement student, which was an absolutely brilliant experience. It kind of opened my eyes to the world of finance, the world of retail, and really gave me a taste of something that I knew I then wanted to do. It really kind of set me on my career path, definitely. So in the year that I was here the company got taken over, so there was quite a lot of change in the company and that kind of meant that I was able to take on more responsibility and kind of show people what I was made of, so to speak, and I really made the most of that, and I made a good name for myself and got a good reputation within the finance community. I definitely think that’s something I have really benefited from since I’ve come back to Arcadia and definitely a kind of mantra that I really follow. I really think if you’re given the opportunity to show people what you are made of it’s really important that you do.

3.34 Since my placement, I’ve had quite a good idea in my head of where I want to be and what kind of direction I want to go in. So I was really sure that I wanted to study for my CIMA qualification, I was really sure that I wanted to have kind of progression in Arcadia and right, go up from an analyst to a manager, and I can see where I want to be in the next five or ten years time. That has kind of given me a lot of focus in kind of what I’m doing, and the job I’m doing, and that’s really helped me and has kind of driven me to work as hard as I do.

Sarah B is a Finance Manager for the Arcadia Group. She did a financial industrial placement with Arcadia as part of her degree, “which was an absolutely brilliant experience. It kind of opened my eyes to the world of finance, the world of retail, and really gave me a taste of something that I knew I then wanted to do.” 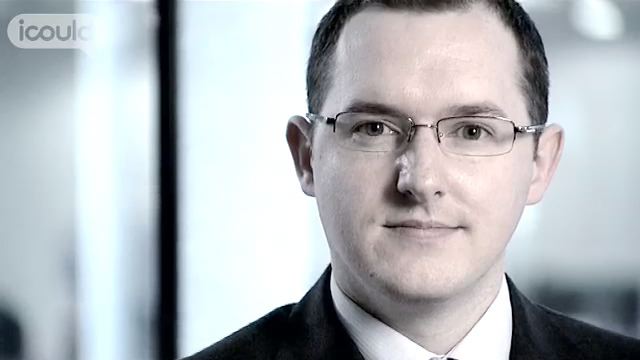 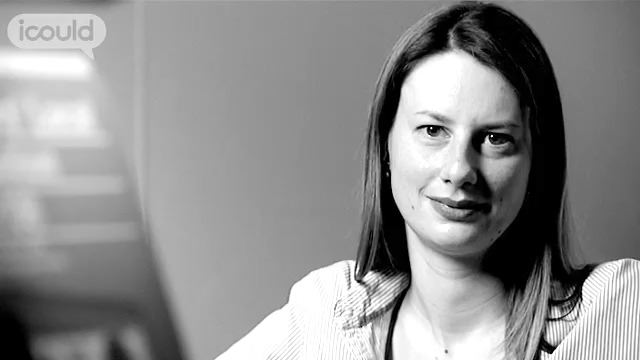 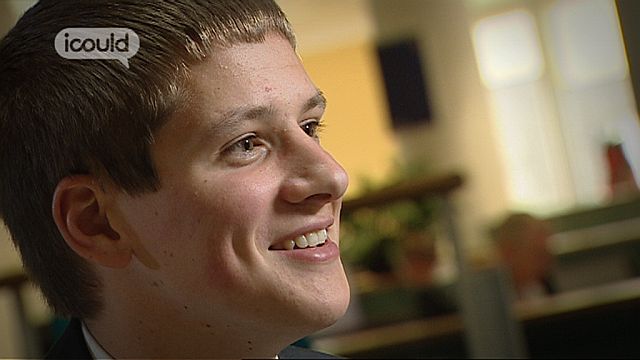 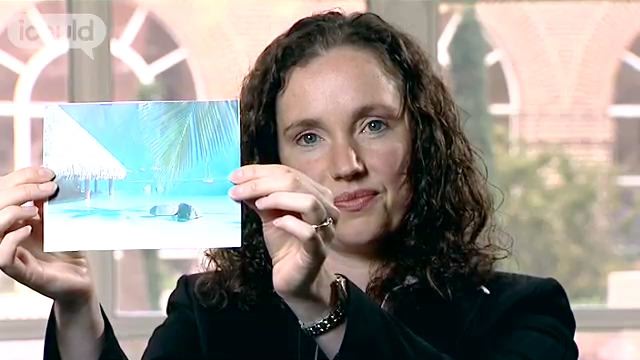 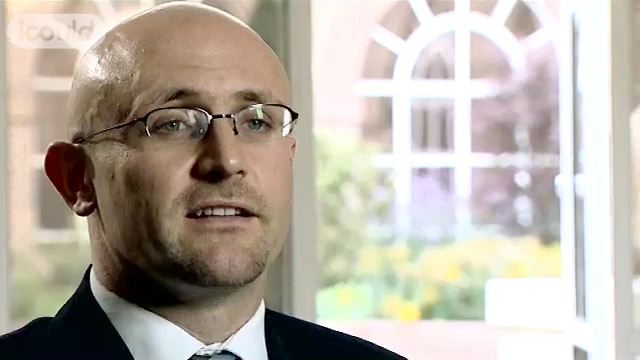 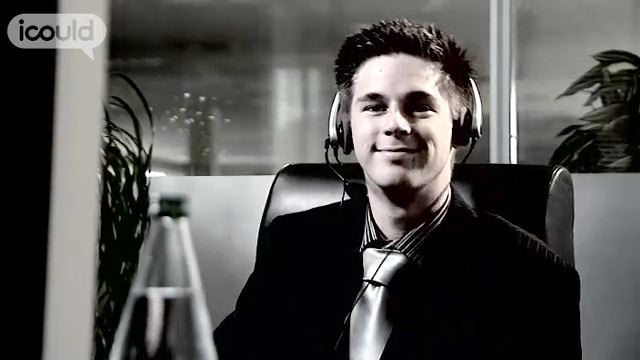