I’m Tom Edgell, I’m an Audit Manager working for the Audit Commission in London. Effectively, I work at three clients in London: Lewisham Council, the Met Police, and Lewisham Hospital Trust. We do, sort of, several different types of audit work, and probably the main one is looking at our clients’ annual statement of accounts, going through them, making sure that we’re happy that they, sort of, present fairly the financial picture, the financial performance, of that organisation for the year.

00:00:31 Despite the fact that I’m sitting here today talking to you in a grey suit, it isn’t necessarily that sort of typical sort of grey man in grey suit auditor image that people have come across. We do try and be a sort of interesting bunch.

00:00:48 It would be fair to say I didn’t see myself getting into this job when I was younger. I used to quite like the idea of travelling. I think I probably saw myself doing something like being, you know, being like a travel writer or something like that, but I think reality sort of crept in gradually, and actually one of the things that I hadn’t realised when I was younger, but that I was very interested in, was getting involved in, sort of, public services and things that were for the public good.

00:01:14 I think when I was at school I enjoyed most subjects up to a point. I mean, I always enjoyed English and doing creative writing a lot. I went to university and did a degree in classical studies before I started with the commission, so I was learning about ancient Romans, and ancient Greeks, and that sort of thing. I went to Reading University and managed to get in through clearing, which was quite lucky, but I’d been quite… I didn’t really feel the need to go, and suddenly I just sort of thought ‘Actually, I can sort of see the benefits to that long-term,’ and was very, very glad that I did choose to do it because apart from a day, maybe a day or two at the very, very start, when it all felt a bit new and I was kind of nervous about whether I’d meet people and make friends, after that it was just good fun – very interesting.

00:01:58 I started spotting adverts for the Audit Commission when I was – I’d almost finished my degree – and sort of thought, actually that looks, you know, that sort of gives me the chance to hopefully use my brain quite a lot. Working in the public sector appealed in particular. I just think, you know, it’s for the public good. You’re working with people who are out there delivering services that make a difference to people’s lives.

00:02:19 I’d like people to remember me as someone who was sort of reliable and did a good bit of work, but I’d also like people to… I’d like to be, sort of, remembered as someone that was creative, as well, and that’s not always the most obvious link in the job that we do. Outside of work I enjoy doing music, I enjoy making music, playing the guitar, I enjoy reading and writing, and doing outdoorsy stuff, so I’d like to sort of feel like I’m not just making a difference through the work that I do, but also in that wider sense of the word.

00:02:55 There’s nothing that I massively regret about the way that I’ve done it. I wouldn’t have minded taking a bit more time out to see the world, and go travelling and things like that, which I didn’t do. I didn’t do it because money was pretty tight and I thought it was probably better to sort of just get on with things, but it’s something that I’m keeping in the back of my head for some time… some future date.

00:03:20 I think the Audit Commission gives you a lot of opportunities to go down alternative routes. You know, if I choose to continue with my career in the commission, or if I choose to, sort of, in a few year’s time leave and do something else, there are other opportunities out there that I could sort of move into. I’d like to get involved in, sort of, charitable type activities and maybe stuff that would involve working overseas, maybe in developing countries and that sort of thing. It sounds a little bit cliché, and it’s obviously not a career path that I’ve chosen, but, you know, it would be a great thing to set up your own charitable foundation that was doing things that you knew were for the good of the public, or, you know, sort of, even wider than that. I think that would be fantastic. ENDS

Tom Edgell is an Audit Manager in The Audit Commission, working with clients in the police and NHS. “You’re working with people who are out there delivering services that make a difference to people’s lives.”

Description
? Jobholders in this unit group provide accounting and auditing services, advise clients on financial matters, collect and analyse financial information and perform other accounting duties required by management for the planning and control of an establishment’s income and expenditure.
Qualifications
Entrants usually possess a degree or equivalent qualification. To qualify as an accountant, entrants must undertake a period of training within an approved organisation and successfully complete professional examinations. Exemptions to some professional examinations are available to those with appropriate academic qualifications.
Tasks
Employment by region
?
Top 10 industries for this job
?
Legal & accounting 46489
Head offices, etc 14639
Retail trade 14259
Wholesale trade 14138
Health 11938
Membership organisations 11365
Services to buildings 8882
Agriculture, etc 6459
Sale of motor vehicles 6224
Computer programming, etc 6047
Employment status
?
Skill importance
? 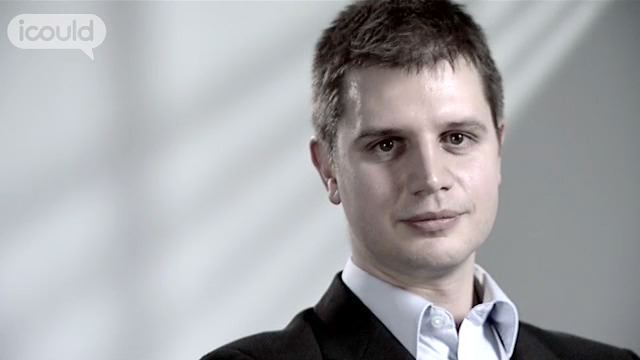 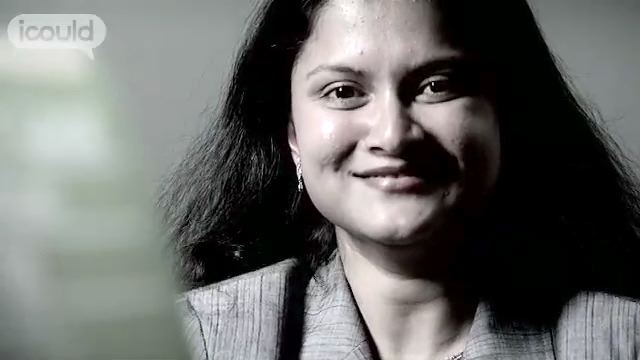