We use cookies to improve your experience of our site and to track site use. Please let us know if you agree to these cookies.
No, I want to find out more
Career ideas and information for your future
Explore: Being open to opportunities

0:00:02 My name’s Yasmin and I’m Curator Team Manager at the Science Museum. The curators use objects from our collections and interpret them using different interpretation methods. Perhaps text panels, multimedia and basically help the public to engage with the stories behind those objects and make the public understand the concepts behind them.

00:00:22 When I was a schoolgirl I was convinced I was going to be a doctor and I wanted to go in to do medicine. I did a degree in applied biology at South Bank University and as part of that degree I did a sandwich placement at two different places. I did one in a clinical environment at Great Ormond Street, and one in a laboratory environment. And whilst I enjoyed both of them that really made me realize I didn’t want to have a career in those two different fields. I think it was just too, it was too science focused and too, too restrictive.

00:00:58 When I left university I saw an advert in the paper just by pure luck and they were recruiting Explainers at the Science Museum, and when I read the job description I thought, this is exactly the kind of thing I really want to do. And I actually didn’t realise it until I read that that was the thing I was looking for. And I think that was amazing that sometimes you’re not sure what you’re looking for until you find it.

00:01:20 An Explainer is basically someone who works in our interactive galleries and helps interpret the interactive exhibits to members of the public. I really discovered that actually that’s where my heart is in, is communicating science rather than doing the science myself. So, it seemed like a natural fit for me. I was enjoying the job so much that it actually didn’t feel like work.

00:01:42 When I, when I took on the job as an Explainer I knew it was what I wanted to do at the time but I did know deep down inside I wasn’t going to do this as a long-term career. It was really a stepping-stone for me. It was really to go in with an open mind, explore the opportunities that that role would expose me to and then it was up to me really to see where I wanted to take it. And that’s exactly what I did. I, I lived the role for a good few years.

00:02:10 During that time I decided to do a masters because I really wanted to take my understanding, my level of understanding of the public understanding of science a little bit further. So, I did a, a masters degree at Birkbeck College in Science and Culture, and that, for me, was a good turning point because it really gave me the intellectual stimulation I needed and a good, solid grounding to actually think more about what I wanted to do. I was very happy as an Explainer but at the same time I knew I wanted to take the science communication activity one step further. So, the masters was a good turning point for me.

00:02:51 Having my first child really made me think more deeply about what I wanted to do because I had to make sure that it would reconcile itself with my family life which essentially is my priority. I see myself as a mother. So, that’s a real juggling act, having to have a mother role, having to have the responsibility of having a family but also having the responsibility of having a career and developing yourself in a role. It can be very stressful. It can be very tiring. But you have to work at establishing a good work-life balance and that, actually, is a skill.

00:03:29 I, I would just like the opportunity to continue to be involved in the development of exhibitions in some creative way so that people’s lives are affected. And it’s a challenge. I’m not going to pretend it isn’t a challenge but I, I do enjoy the challenge because it’s highly rewarding at the end of the day.

Interested in medicine from an early age, Yasmin’s sandwich course experience changed her aspirations. Acknowledging that her heart lay in communicating science, Yasmin has found her varied roles at the Science Museum, including her current position as Curator Team Manager, challenging and rewarding. Completing her masters degree and starting her family have been significant points in her career. 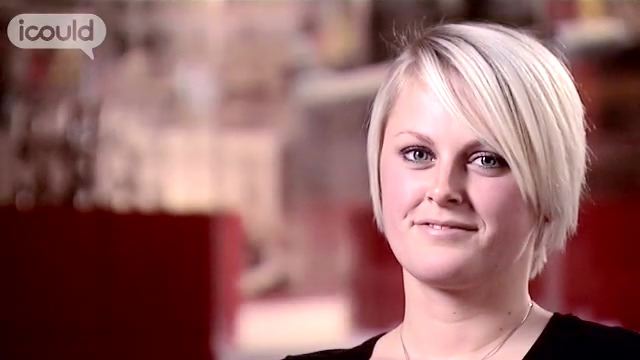 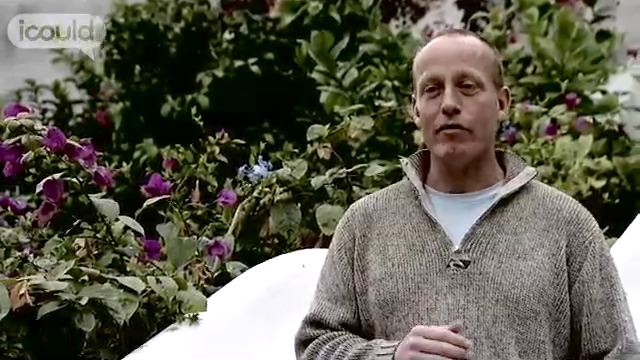 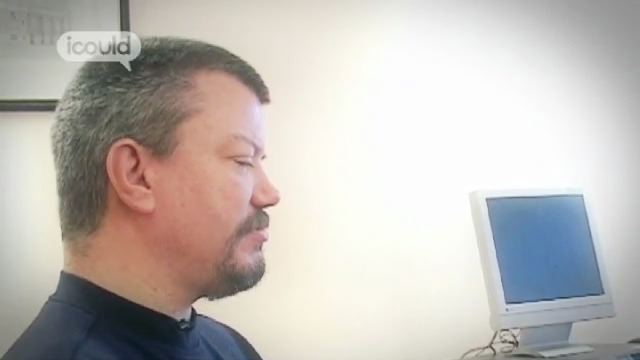 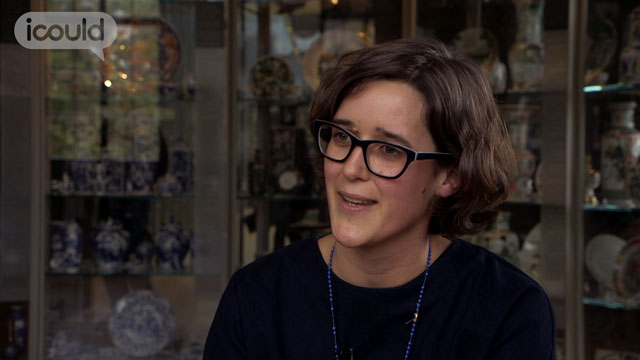