00:00:01 My name’s Alex J and I’m one of the Diagnostic Radiographers here at Addenbrookes. Diagnostic means we take X-Rays of people who come through, and we have to cover theatre work, and we have to do mobile X-Rays, so if the patient’s too ill to come to us, then we go out into the hospital and do the X-Rays there.

00:00:20 At school I would say I was pretty much middle of the road, I was in all the middle sets. When I was doing my A-Levels I really liked the idea of teaching, and I really loved Drama and English. So I went away to Uni with the idea of doing that, which please my parents. But halfway through the course a housemate of mine was looking at doing nursing because he was fed up with what he was doing – it sounds a bit sort of cliché and easy to say, but to do something that would make a difference. And it kind of – it did strike a bit of a chord. That’s how I ended up working as a Health Care Assistant, ’cause I’d get some experience before my nursing application went through. When I started in Radiography it wasn’t a sort of an epiphany of mine. I got told about it by a patient I was caring for.

00:01:02 I worked in a care home and she was a patient who was on my floor. She was an incredibly outspoken lady. She suggested it because she saw in the News that there was a shortage of Radiographers. And I’d never heard of it and thought I’d look into it, and it’s her I’ve got to thank for being here, and I genuinely mean that, that’s probably my most inspirational person career-wise who’s helped.

00:01:24 I think the route I took definitely suited me, just because I think if I’d have gone straight in at eighteen, necessarily I don’t know whether I’d have stuck it. It’s quite a – well it can be quite hands on, and a lot of, mainly colleagues who I trained with, initially found that quite difficult. And I definitely would say now my previous kind of drama has helped, because in some ways it is a performance. You deal with quite a variety of people through the day, and I think it kind of helps to have that confidence to be able to talk to anyone and to step up and say what you have to.

00:02:01 In ten years time, hopefully running my own department in the south country. I myself would say out of doors, I spend most of my time down there, any free time’s in Cornwall. So that’s the idea, get down there. I’ve got a young son – I’d like to bring him up down there.

00:02:17 It’s great to work with such a varied bunch at different levels as well because it kind of helps you raise your game really, you really do get to see a lot of things. And no patient’s ever the same, no case is ever the same. And there’s the variety of work, as I was saying I mean we could be up in theatre or on the ward doing an X-Ray or down in the Department. And I think it’s the variety that keeps you going really.

Alex J wanted to “make a difference” and whilst working in a care home was advised by an outspoken elderly lady patient about the shortage of radiographers. He looked into it and chose it as a career path. Alex finds variety in his role “no patient is ever the same, no case is ever the same.”

Description
? Medical (diagnostic) radiographers operate x-ray machines, ultrasound, magnetic resonance imaging and other imaging devices for diagnostic and therapeutic purposes, assist in the diagnosis of injuries and diseases and are involved in intervention procedures such as the removal of kidney stones. They operate under the supervision of senior staff. Therapeutic radiographers specialise in the planning and administration of radiotherapy treatment for patients with cancer.
Qualifications
Entrants for medical radiography possess a degree in radiography recognised by the Health Professions Council (HPC). Those with a relevant first degree may qualify by completing a pre-registration postgraduate diploma or a Masters qualification. Post-qualifying courses are available for specialist areas.
Tasks
Employment by region
?
Top 10 industries for this job
?
Health 19466
Public admin. & defence 4185
Residential care 1329
Employment status
?
Skill importance
? 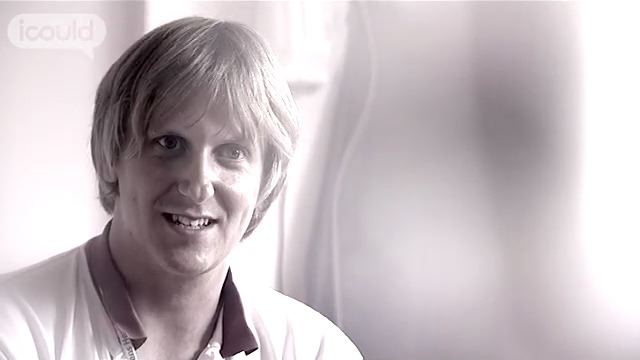 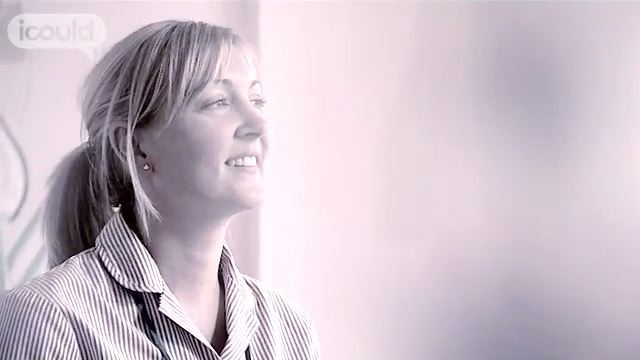 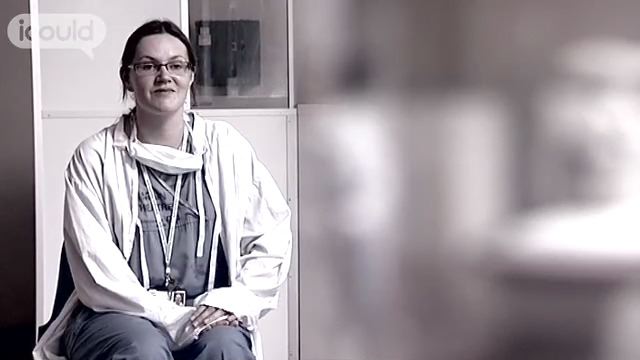 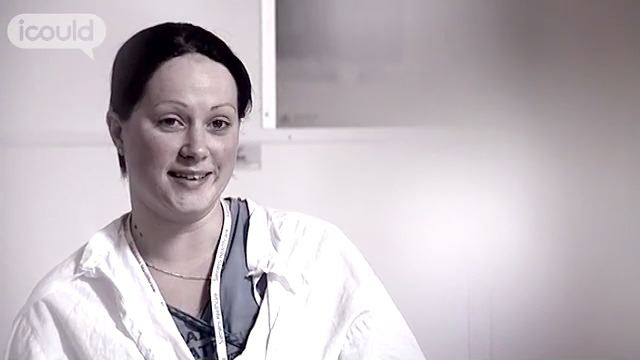