00:00:03 I’m Andy F and I’m Trading Standards Manager here at North East Lincolnshire Council. Trading standards are responsible for making sure that the markets work well, making sure that people don’t get ripped off, people don’t fall victim of a scam. Making sure that businesses don’t suffer through unfair competition. There’s hundreds of different activities that we could be getting involved with but it’s my job to make sure that we’re only doing the ones that are a priority for my Council.

00:00:32 Seeing the bigger picture in helping the community is really how I got into trading standards. We’ve got the opportunity here to defend the vulnerable and I find that the most rewarding thing of all.

00:00:44 I wanted to be Superman when I was really, really young but that wasn’t a career option when I was older. A bit later in life as I became a teenager, I got into sport. Cricket was my first love when I was sort of 13-14-15 and I still play it to this day, I still get a lot of joy from cricket and now I’m a little bit older, I get involved with coaching the juniors as well which is just as rewarding as taking wickets yourself.

00:01:08 I always had a passion for business generally and business, it was always my first option when I was 14 choosing my GCSEs and made that a career option to go straight into work at the age of 16 rather than do what some of my friends were doing, sixth form college and then going onto university.

00:01:26 I found an opening for me at the Local Authority which is called the Youth Trainee Scheme, the YTS scheme and I remember it now, I was paid £27 a week which was not a lot of money now and it wasn’t a lot of money then either.

00:01:40 I got quite lucky actually because only six-seven weeks into my placement, I remember being offered a full time role within that department. I was working as a finance assistant within the Local Authority, working my way towards becoming an accountant. I realised after a while I’d been in accountancy, being in finance that it wasn’t really floating my boat, it wasn’t lighting my fire so may be a change is in order here. The reality is different from what I was dreaming of a few years ago and then I was able to – by chance – stumble across a sideways move to the Housing Benefit Fraud Department.

00:02:14 And it wasn’t that many years that went by until I found another job advertised which was Trading Standards Assistant and that was quite a turning point for me because I decided to take the job and six months in, I passed my first year exams and I loved every minute of it because of the variety, because that something different coming in every day, because of the people that we’re working with and the sort of outcomes that we were delivering.

00:02:39 There’s some very low times when all the studying predominantly is done in your own time so you’re working full time and then you come in home and you’re having to put in another few hours study. It was that quite difficult tussle between spending time with my family and then putting energy into my career which would, of course, bring rewards for us all eventually.

00:03:00 This to me represents enjoyment but also travel and I spend most of the money that I earn travelling the world watching the England cricket team play and my wife and I, we’ve been to some fantastic places from Sri Lanka, India, Australia – the list goes on. If I wasn’t successful in my vocational career, I wouldn’t have the money to do that sort of thing. So it’s brought about some unexpected pleasures.

00:03:24 I think I’ve perhaps gone to the stage now where I enjoy what I do so much that I probably wouldn’t change career. I’m interested more in perhaps politics than business of them making money, for example. So I wouldn’t rule out a career as…in central government as I get older and then who knows. May be a local counsellor one day.

00:03:49 If there’s one sort of message that I would give to my children or to people around me then it’s the belief that I could do anything and if you believe that strongly enough then a…then you absolutely will. ENDS

Andy is Trading Standards Manager for North East Lincolnshire County Council and loves his work. He has always had a passion for business and left school at 16 to pursue this passion. His other love is cricket and he has travelled the world to watch England play. “It’s the belief that I could do anything and if you believe that strongly enough then you absolutely will”.

Description
? Job holders in this unit group undertake a variety of administrative and clerical duties in local government offices and departments.
Qualifications
Entry is most common with GCSEs/S grades. Evidence of keyboard skills may also be required in some posts. Off- and on-the-job training is provided. NVQs/SVQs in Administration are available at Levels 2 and 3.
Tasks
Employment by region
?
Top 10 industries for this job
?
Public admin. & defence 64690
Social work 15669
Sport & recreation 10528
Employment activities 8957
Residential care 6884
Health 6509
Services to buildings 5349
Education 5031
Real estate 4968
Construction 4576
Employment status
?
Skill importance
? 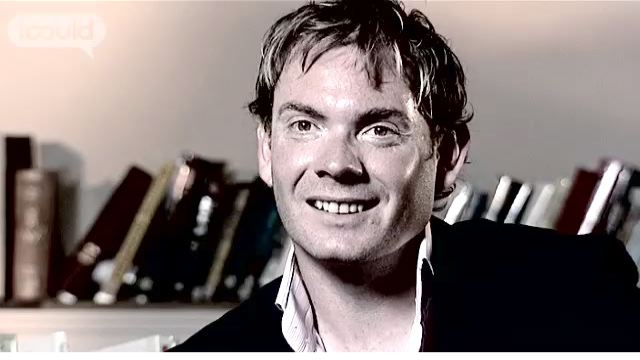 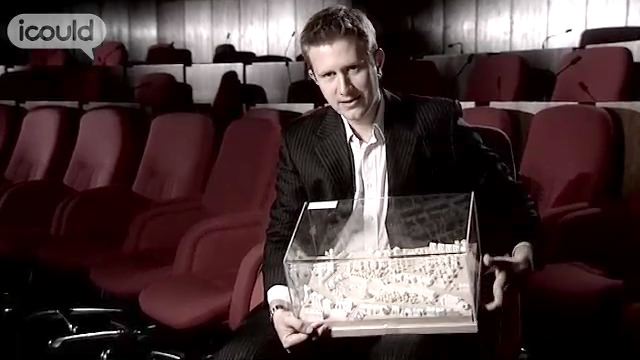 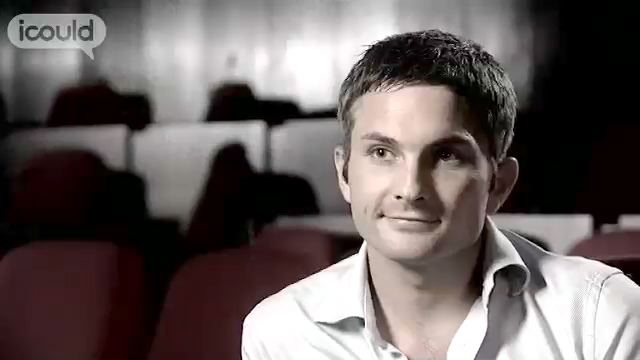 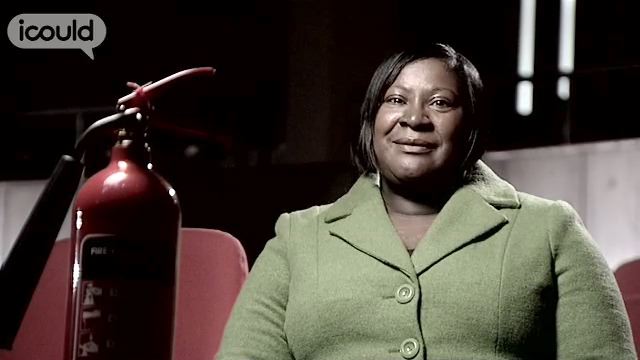