00:00:02 I’m Anne A, I’m one of the Chaplains at Addenbrookes hospital. The role of a Chaplain in a hospital’s quite different from the role of a Parish priest. In the hospital you’re there for everybody of faith or no faith. We’re there for the patients, the families and – and of course the staff.

00:00:20 I find a lot of my job very challenging, because we’re dealing with people’s lives when they’re in crisis. They’re sick themselves, or somebody that they love is sick, and at those crisis points and times it makes people really think about the meaning of life. And that’s where Chaplains come in. It’s very much about journeying with people, about the story of their life, the narrative. Sometimes it’s about praying with people, because that what they particularly want. They may be nearing the end of their life, they sometimes want somebody to pray with them.

00:00:51 Only just today, one of the families – I was with a very small infant who is dying – and one of the fathers said to me, you must have a really strong faith to do this job. And actually that’s what it’s about, having a faith from my perspective, that there’s more to this life than we can understand and see in the here and now

00:01:12 I had been working in a Parish just on the northern edge of the City of Cambridge, I was the Curate there, having been ordained in 1999, I was ordained for my fortieth birthday. The reason I came to work in the hospital is actually I came to visit one of the parishioners who was in here having a baby, and I was walking down a corridor and like a neon light flashed out the job advert for the Chaplaincy, I wasn’t even looking for a Chaplaincy job.

00:01:42 When I was at school and thinking about what I was going to – what I was going to do when I left school, there was a lot of pressure on to be a nurse or be a teacher, it was that kind of generation. I trained as a school teacher. I taught in primary schools and play groups, where I had to do additional training in order to be a Play Group Leader. When I first started all of this journey, I would never have seen myself doing what I’m doing now. But actually this is the thing that I’m finding the most fulfilling.

00:02:13 I became a Christian as a result of having one of my children baptised. The Minister at the time wanted to know why I would want my child baptised if I didn’t go to church, so I started a journey of exploration which resulted in me becoming a Christian. Then had a very unfortunate episode in my life when I was very sick, I meningitis, and actually was in a ward in this hospital. And as a result of that time in my life, there was time to sit and think about what it was I actually wanted to do, and what direction my life should then take for the next however many years I would be working. And so that point was the point of changing, and pursuing the Ministry direction.

00:02:53 That original Minister who said to me – Actually why do you want your child baptised if you don’t go to church, what’s the point to it, you know – he’s the reason that I’m here now.

00:03:05 I could continue to develop in Addenbrookes, I could continue to change my role here, there’s always opportunities to do new things. Or I could take my skills and work in another country. I’ve been doing some additional training in Chaplaincy, which means that I would be able to work as a Chaplain in Canada, where I’d really like to go and live.

00:03:25 I’ve learnt, in my journey, about not to make assumptions about other people and their lives. And to be much more broad-minded, and have an open vision about things. And I suppose also, more patience.

00:03:40 Just because you start off on one avenue doesn’t mean that the doors to something else are closed to you, and there’s always the opportunity to do more training, to develop yourself so that you can do the next thing. I think if you’re looking at starting your life in work and employment, go with the thing that interests you most now, and if that changes, then try something new.

Anne knows that just because you start off on one avenue doesn’t mean the doors to something else are closed. Her career has evolved from Teacher to Parish Priest and from priest to Hospital Chaplain. Her advice “Go with what interests you most now, and if that changes, then try something new!”

Description
? Members of the clergy provide spiritual motivation and guidance, conduct worship according to the form of service of a particular faith/denomination and perform related functions associated with religious beliefs and practices.
Qualifications
Entrants typically possess a degree or equivalent qualification. Candidates for the clergy according to the Christian faith must pass a residential selection procedure and attend theological college where training includes theological instruction and practical pastoral experience. Training can last up to six years depending upon age, experience and denomination. Entry routes for other religious professionals will vary according to the particular faith concerned.
Tasks
Employment by region
?
Top 10 industries for this job
?
Membership organisations 48148
Education 4943
Health 1346
Other personal service 1313
Employment status
?
Skill importance
? 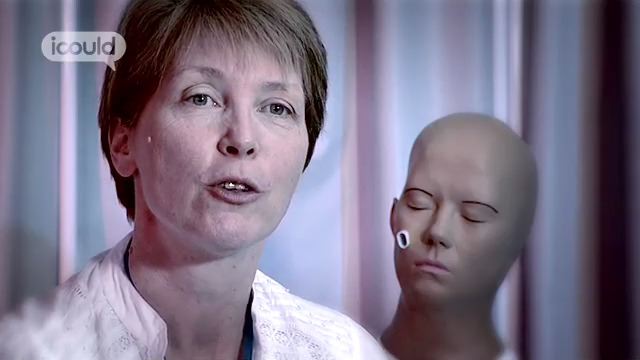