0.00.00 My name’s Chloe T. I work at PGL La Fosca in Spain and I’m the Spanish speaking Administrator. On a daily basis I look after the deliveries that come into the centre. I look after anything that might need me to speak Spanish, so I liaise with our local suppliers and providers, people who run activities for us in the local area, that kind of stuff.

0.00.30 When I was about a month old my parents decided to depart the UK and go out to Tenerife in the Canary Islands and I was put into a school there, at a Spanish school and that I went to Spanish school until I was 12 and I then returned to the UK. And my English skills were really tested cos they weren’t that good. Languages has always been my forte. I think once as a language speaker, once you know a second language, picking up more is quite easy. So that was definitely my strongest subject area.

0.01.00 So I then went on to do sixth form college but I didn’t like it very much at all and I left sixth form college after the first year with three AS’s in French, Spanish and Italian. Quite good marks again but it wasn’t the path for me and I don’t think education, further education was ever going to be my path from there. Neither of my parents went to university. In fact my sister’s the first person in our family for about ten generations that’s been to university.

0.01.30 My parents, when we were in Tenerife they ran hotels. My mum always worked for my dad, it was always a very close knit family. And then when they returned my dad took up the pub business and he had several pubs in Cambridgeshire, still got some at the moment. And my mum now works for a company, I don’t really know what she does to be honest. I know she monitors, she works for the Probation Offices or sort to do with prisoners and inmates and parole.

0.02.30 direction I was meant to go in at that point, I know that that’s how I got to PGL and that’s definitely been the turning point if you like, cos that made me say no to education. Not in a negative way but definitely in a personal way. I’m very self motivated and incredibly ambitious. When I sat down for my first personal development meeting within PGL, I’d never met the person before who was doing my interview and she said what would you like to see yourself doing in ten years time?

0.03.00 And I said I think you should tell the Managing Director to move over cos there’s someone on their way to take their place. And I’ve always been like that. Always wanted to be the best at my job and the best in my category or level and I think, you know, that’s the best way to be in my eyes. My hobbies are sports, really into sports. When I was younger I was very good at rugby and I played at very high level. Like I said before, I’m a tennis coach, so I love playing tennis as well.

0.03.30 I really like art so I like to study different artists, especially graffiti artists and television, probably my worst hobby. I just can’t seem to get away from it.

Chloe T is the Administrator at the PGL activity centre, La Fosca, in Spain. She speaks Spanish fluently as she was brought up in Tenerife. The turning point in her career was deciding not to develop her language skills in an academic environment, but to get out there and use them. 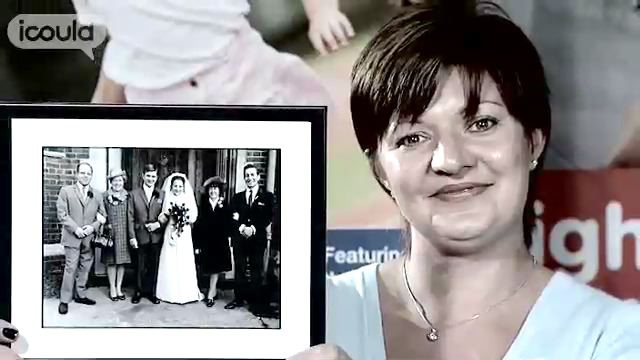 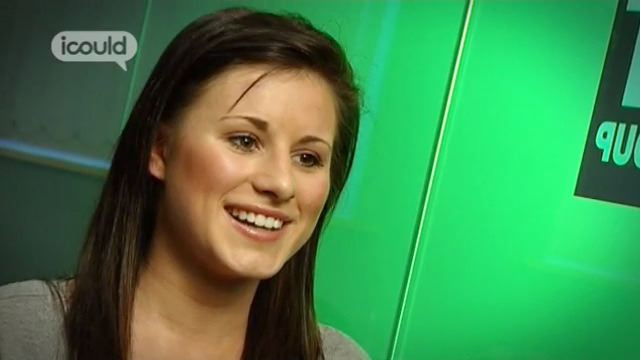 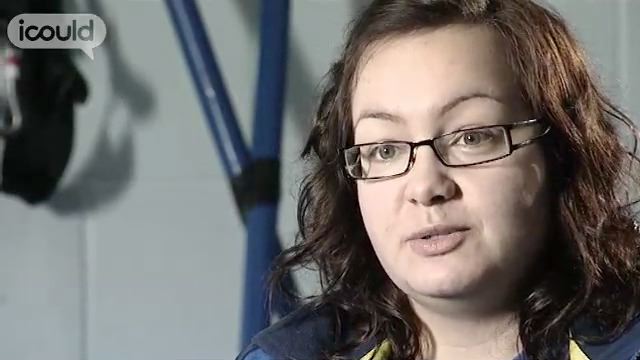 What jobs can I do in travel and tourism? 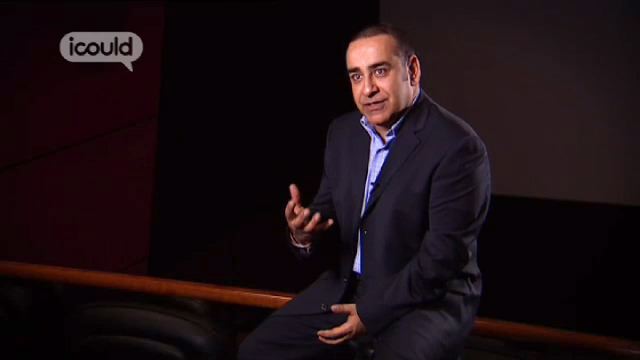