0.00.00 My name is Chris H and I work here at Fairstead House School. I’m a form four teacher as well as being the deputy head of the school. I absolutely love the teaching aspect. I love being in front of the children and it harkens back to kind of my initial feelings of I need some life around me, because you get such an incredible buzz when you have these ideas that spark with the children and you can see faces lighting up around the classroom.

0.00.30 My parents emigrated to the States with my dad to do some work and it ended up that I did a lot of my education in the States. My parents are both from Denmark and my father got a position with a company in Seattle and that’s where I had my kind of teenage years in Seattle. My father’s an architect and he designs houses, is predominantly residential housing that he did.

0.01.00 And my mother was a dental nurse until we came along and then she stopped and she was just a mum. Education forms quite a big part in my family life, so it was always an expectation that we went off to, to university. Because I enjoyed science and maths at school I was set on wanting to do a science degree and when you do a science degree there was variety of options, you know, go off to be a doctor or, you know, go off and

0.01.30 teach science or do something in a laboratory and that’s where my hopes have lied, going to a laboratory and do research. When I left university with my degree, I worked for a very good company that was doing cancer research at the time. I worked there for just under a year and one of those moments came on me that this is not going to be the right place for me. We quite often got live samples, living from tumours and that sort of thing that we

0.02.00 had to then bioassay and I can remember getting a sample and it was a 23 year old male who had obviously died from this cancer and it was just something in that and I thought I want life around me. I want living around me. And realised that teaching, you couldn’t find a livelier bunch of people to be around than the children in the classroom. So I returned to university, did my year at PGCE, my teaching practice, and kind of hit the ground running as a teacher.

0.02.30 And at that point I decided that we were going to emigrate to, to the UK and I stumbled in onto a teaching job really. It was a school that was undergoing restructuring and they needed a one year temporary teacher to cover a Year 7 class group. My wife had seen the job advertised the day before I set off from the States.

0.03.00 The day we arrived I picked up the application form, filled it out that afternoon and then on the Friday, it was a Wednesday, on the Friday I went for a job interview and got the job and it was just a lot of chance, a lot of good luck I think that I landed that job because that was the start. My wife’s English. We were pen friends from when we were 13, back in the days when you had to write letters and no emails, and over the years that friendship just grew to the point where Barbara came across to see me for a Christmas holiday when we were in our early 20’s.

0.03.30 I came back to England and love bloomed and sky rockets flew. My wife and my two daughters, we try to spend time together doing things as a family. When we get the chance we like going travelling, do some walking, that sort of thing. And I also relax by either being in the garden or being in the kitchen. I love cooking, so I spend my relaxing time doing that.

Chris H is a Teacher and Deputy Head of Fairstead House School, Newmarket. He was a scientist in cancer research, working with tissue samples, “I can remember getting a sample and it was a 23 year old male who had obviously died from this cancer and it was just something in that and I thought I want life around me. I want living around me.” So he became a teacher instead. 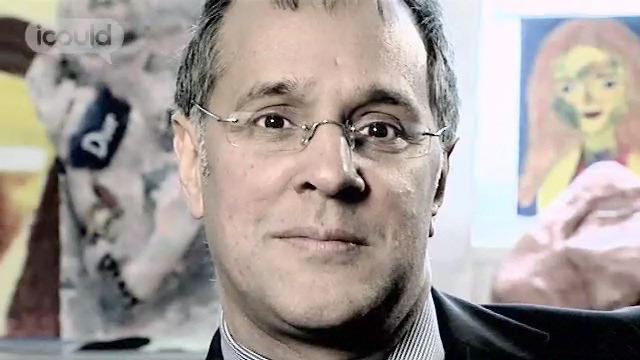 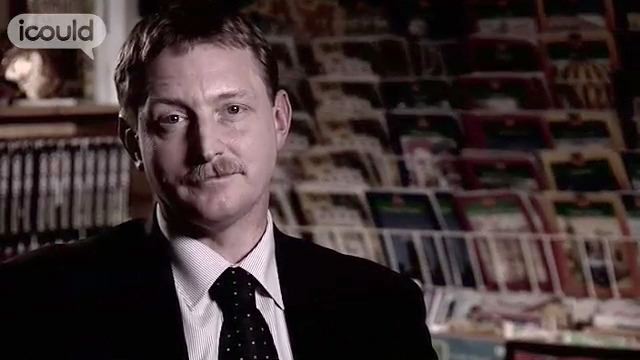 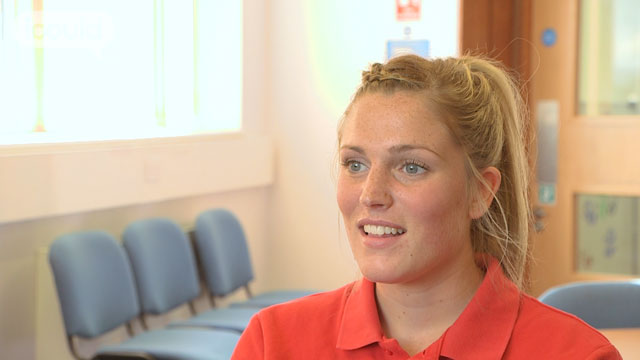 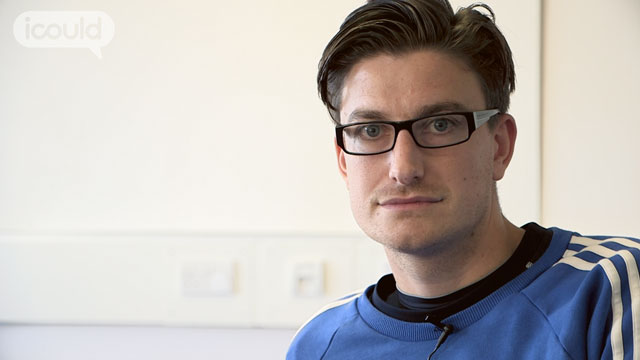 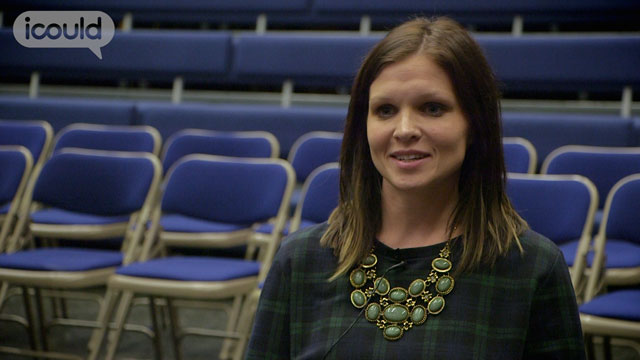 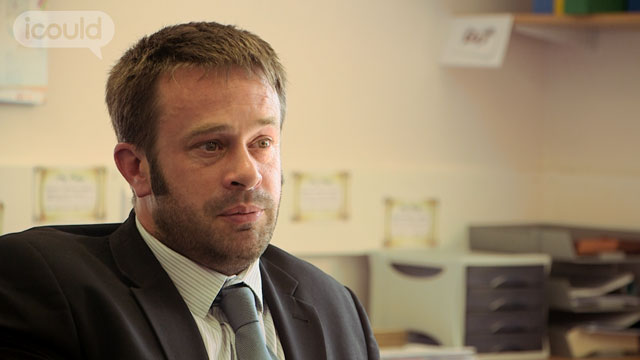