00:00:03 My name’s Colin R. I’m a Flight Lieutenant in the Royal Air Force working as their Traffic Control Officer. The job involves, in essence, stopping aircrafts from flying into one another. That’s the very basis of it. We have two different types of controlling. Radar control where we operate off our television screen and monitor and all we can see is blips, blips represent the aircraft.

00:00:33 The other kind is what we call visual control where we sit in a room with glass windows all round, effectively a greenhouse. Look out the window, we can see the aircraft. The weather conditions should be such that they can see one another and all we do is sequence the use of the runway so that only one aircraft at a time is trying to make use of the runway.

00:00:59 As a younger kid, I was interested in art or more design than art. I enjoyed technical drawing and stuff like that. I wanted to be an architect. Somehow I moved away from that as I went through secondary school and I never really knew what I wanted to do as far as a job was concerned and fell into studying engineering just because I was good at maths, physics, chemistry, that sort of thing.

00:01:34 I studied engineering at university and worked as an engineer for a couple of years. Then went travelling. Worked in various things including ski instructing, I worked in a sports shop, worked doing tax returns, none of which either paid enough or interested me enough to stick at them. So I was quite old by the time I joined the Royal Air Force. 28 which was old by usual standards.

00:02:07 I applied in engineering initially because of my engineering background and I was offered a job as an air trafficker and it interested me so I took it on. And as it turns out, I think it’s something that I enjoy more than the job I initially applied for anyway.

00:02:26 There is scope to travel within the job. The opportunities aren’t as great as they used to be the RAF’s smaller than it used to be, we have fewer bases overseas and you might well find yourself in Canada, the States and further afield. However, we also have to go to some less pleasant places. I’ve been to Afghanistan. Air traffickers also do jobs in Iraq and in the Falkland Islands. So I don’t know if an opportunity to travel would be the best way of putting it but there’s certainly chances and, in some cases, it’s not a chance, it’s an order that you’re going to end up somewhere outside of the UK and see different parts of the world whether you like it or not.

00:03:21 I’m never massively interested in the aircraft. I’ve never plane-spot or anything like that but I think the real reason I ended up was just sort of a…it was a coincidence as much as anything else. I happened to see an advert at a time when I was looking for a job and had the right qualifications to go for it.

00:03:43 My parents were determined that it was a good career and to get me out of the house because I’d been living there too long so it was as much coincidence and chance events coming together at the same time as any real plan on my part. ENDS

Colin R left behind his boyhood interest in art, design and architecture at secondary school and went on to study engineering at university. Unafraid to keep trying jobs until he found a career path that suited him, he is now enjoying his role as Air Traffic Controller as he says “stopping planes from flying into one another!”.

Description
? Air traffic controllers prepare flight plans, authorise flight departures and arrivals and maintain radio, radar and/or visual contact with aircraft to ensure the safe movement of air traffic.
Qualifications
Entrants require GCSEs/S grades and A levels/H grades, a BTEC/SQA award or an Advanced GNVQ/GSVQ Level III. Academic requirements may be lowered for those with relevant aviation experience. Whilst entrants may begin training towards obtaining a licence earlier than 18 years of age, they may not apply for a Student Licence before 18 years. A full air traffic controller licence can only be issued to individuals of at least 21 years of age. Candidates must have good eyesight and no hearing or speech defects. Entrants are required to undergo a medical examination. Training lasts 74 weeks and consists of courses of study followed by supervised practical experience leading to the award of a Civil Aviation Authority licence.
Tasks
Employment by region
?
Top 10 industries for this job
?
Warehousing, etc 8002
Employment status
?
Skill importance
? 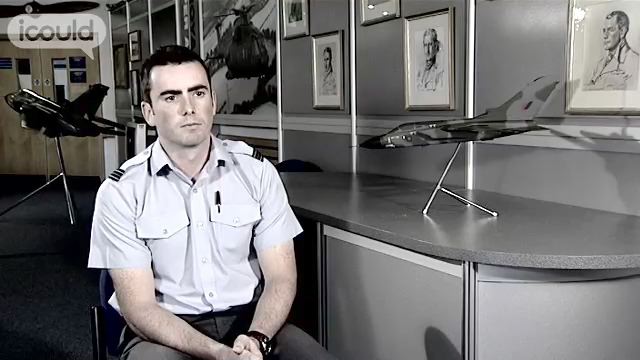 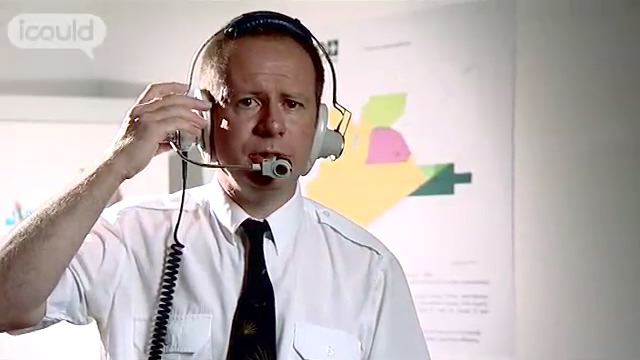