00.04 Hi, I’m David S. I work for Auto Windscreens and I’m a windscreen developer. I source a new windscreen out from a new model and basically what we do is copy that windscreen. I draw out the original windscreen and then from that I can manipulate it and from there I transfer it then onto the cutting line where it cuts out the basic shape of the windscreen.

00.33 Ever since I can remember I’ve always played football and right through school I was always in the school team, the school captain. I had trials at the local football team, which is Chesterfield FC. I was there for nearly a year. Basically it came to the day where you were graded and unfortunately I didn’t make the grade.

00.59 So that was the end of the footballing career. Carried on playing football for non-league teams at the weekends, but basically I just joined up with the building trade and went on to do modernisation on council houses.

01.17 When I was at school I loved history. That was my main subject. When I look back, I think I ought to have really concentrated more on the academic side and not the football side, but the problem is my head was full of footballs at the time instead of numbers and letters.

01.36 Me and another guy started doing concrete floor laying which was basically you went into a house, you took the old floor out and then you went in and renewed it with a new concrete floor. It was repetitive and it became boring although the money was good. In the end, I just had enough and I packed it in. I’d got a friend who worked and lived in London, got in touch with him and decided one night just to pack a bag and off I went.

02.05 A job was advertised as a live-in in barman in a pub in north London. It gave me the opportunity to get accommodation and a job at the same time. To meet the manager of the pub was probably the biggest influence of my life. He pushed me into and made me responsible for my own actions, you see, which made me grow up.

02.33 After I’d been in the pub for about a year I met my wife. Well, my future wife down there. She lived and worked in the same area and then my manager said, “Why do you work for me when you can go out and work on your own? Get your own pub.” And that’s what we did for the next couple of years. Although it was hard work and it was long hours, we enjoyed what we did and we worked well as a team so it ended up being quite an enjoyable job.

03.08 I’ve got a son now of 22. He’s got a trade welding and my daughter, she’s 19 and studying law at Cambridge University. To say I came from a working, basic working class family that a daughter of mine could end up at a university like Cambridge, it was just unbelievable. It was a very proud moment.

03.32 Looking forward in life, if I’d got the chance it would be some kind of archaeology or that kind of work. My ideal job, do the archaeology on the First World War trenches, things like that. That’s what I’d like to do in the future but what the future holds at the moment is I don’t really know.

David S is a windscreen developer at the Auto Windscreen factory. He’s also been in the building trade and a pub manager. He’s very proud that his daughter is studying law at Cambridge. “To say I came from a working, basic working class family that a daughter of mine could end up at a university like Cambridge, it was just unbelievable. It was a very proud moment.”

Description
? Tyre, exhaust and windscreen fitters fit, repair and adjust tyres, exhausts and windscreens on cars, buses, motorcycles and other motor vehicles.
Qualifications
There are no formal academic entry requirements. Training is typically provided on-the-job, or through training programmes within larger companies. NVQs/SVQs in Vehicle Maintenance (Service Replacement) are available at Levels 1 and 2.
Tasks
Employment by region
?
Top 10 industries for this job
?
Sale of motor vehicles 12540
Employment status
?
Skill importance
? 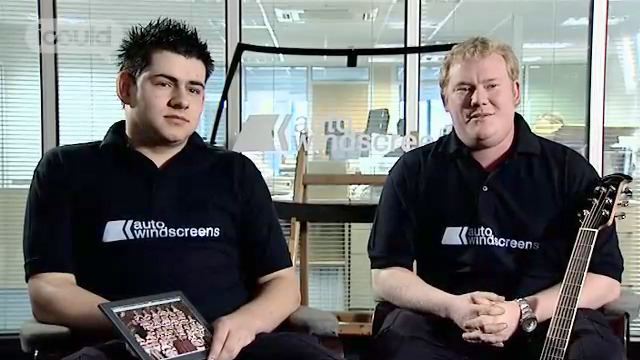 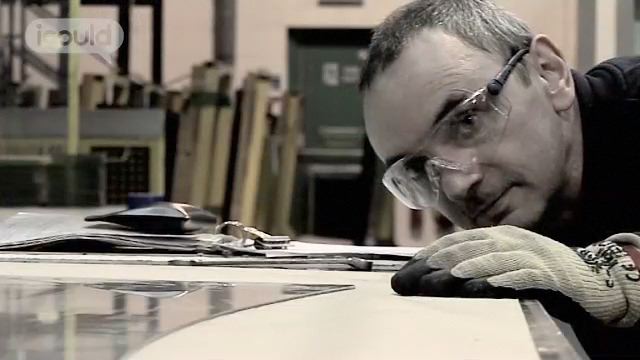