00:01:03 When I was a kid I wanted to be a make-up artist. Especially on horror movies, I wanted to be able to do gory make-up, things like that. I’m quite creative, I just thought it would be something different. I did work experience at a hair dressing salon, and didn’t enjoy it at all, so it just kind of put me off the idea completely. I just thought it would take me too long to get to where I wanted to be so I just – it just put me off it really. The kind of student I was a school? Er – I wasn’t an A student, average, quite flukey, ‘cause I wasn’t very good at studying, or revision. But managed to get good grades. After my GCSEs, initially I wanted to do GNVQ in Business Administration, and it was a scheme whereby you did four days at work and one day at college. The placement that I got the first time was really boring, they just really didn’t have a position for me. I think they just thought, because it was cheap, maybe they just wanted the extra help. At that stage I actually had another job offer, locally, with a local company, to where I lived. But my boyfriend at the time was working in London, in quite a nice job, and they had a position going, and I kind of decided to take the plunge. I think I was following my heart more than my head, to be fair.

00:01:45 I started off as an office junior, then I got the PA position. And then I got a job – and as another team secretary for a recruitment company – and that’s where my interest in recruitment sort of came about. Moving to the new job, it was definitely a positive experience, really enjoyed it. They were the sort of company that embraced people that were, you know, that had a bit of drive – drive about them, so they embraced that, and I felt more in control.

00:03:00 Moving back home was strange, because I’d got used to being quite independent. So that was difficult to adjust, but it didn’t take too long because it was actually quite nice being looked after. I think by then I’d had my fill of London – or the travel, I think, just really tainted it for me. My friend was working for a construction recruitment company, she said there was a position coming up there. So she referred me for the job, and I got that. Got a promotion, but within administration, so I became a sort of senior team organiser, which was an achievement, but not what I wanted. I felt – I think within admin I felt a bit of a – a dogsbody almost, sometimes. I started here as a Team Co-ordinator, but got promoted in my second week. That was really – really a big boost for me. Because I’d had quite a few knock-backs with other agencies – with other companies – and after a while you start to think – Well, is it me, is it something I’ve done? So that was just – that was just real – that really did boost me. It’s a rewarding job because you’re getting jobs for, you know, your company, your client as it were, you know, we all work – as a resourcing team, we’re all employed directly by Bovis Lend Lease, so just got a bit more passion about it. But yeah, it’s very rewarding when you get – get the right people in the right job.

Denise M is a Recruiting Consultant for Bovis Lend Lease. She fits people into the right jobs in the construction industry. To get here she's worked in a variety of office roles in different companies, but recruitment is what she enjoys the most. 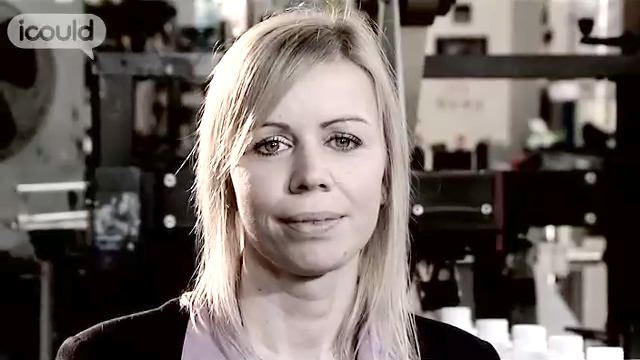 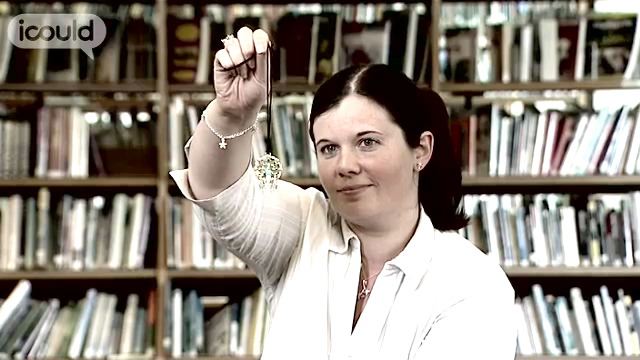 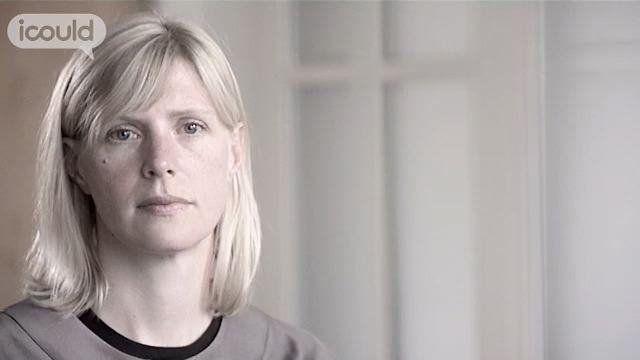 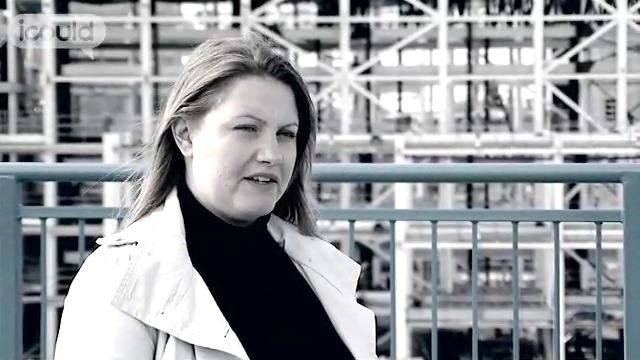