00:00:01 My name’s Dennis B, and I’m Office Manager in the Pharmacy at Addenbrookes. Well it’s quite a varied job actually, all the HR aspects, like say you have financial questions or you need to recruit staff, you would come to me and I’m the technical expert for those. I’m also the PA to the Chief Pharmacist. I just like the people here, it’s really a friendly place to work.

00:00:23 When I was a kid I kind of looked at myself as working with my Dad, we used to put in fireplaces. I’d graduated school when I was eighteen. I’d been working with my Dad throughout the summers, and it got to the point where I was doing it full time, I was realising that I was kind of taking money out of my Dad’s wallet. I was doing quite well, I was making a lot of money, but then that money was coming out of my Dad’s pay cheque. So I thought no, I need to stand on my own two feet. I wasn’t really into the formal education, I didn’t mind vocational training but I didn’t really want to go back to college again, and the military was the easiest option for me.

00:01:00 I started out in the military, as a military policeman. I spent my entire career in England, although I did numerous visits for different duties to Germany, been to Bosnia, Herzegovina. And when I retired I decided to stay in this country ’cause my family’s grown up and living here. I found I needed something different. In the Forces a lot of the things you have to do are admin oriented, and it was kind of a natural sway to go into admin and then office management.

00:01:32 I got lucky enough to land a job in the Education and Training Section for Mental Health. Although I didn’t have the British qualifications, I found a place to start. I started getting my qualifications so I could move up. There was a vacancy for Office Manager and admin lead for Cambridge for Mental Health, so I moved there, and unfortunately year after I started there they were restructuring, which put my job at threat, and luckily Addenbrookes Pharmacy was offering a similar graded position and similar requirements. So I applied, and was lucky enough to move to Addenbrookes.

00:02:07 I mean in the military, it’s all Yes Sir, No Sir, Three bags full Sir, where obviously in the civilian sector it’s more of a relaxed environment. I do miss it. The military probably the most the camaraderie – we were all kind of in the same boat, and you had to depend on one another. You’re used to things being told to you in black and white. I think that was the scariest part, when I first got out it was like – well where’s the documentation on how to do a filing system? Well we don’t have one. It’s like – what do you mean you don’t have one? Well you make up what works for you. And that was very difficult to deal with. In this environment it’s a lot more relaxed and it’s structured to the point where you feel like you’re more part of the team, and you’re not just a number, you’re part of the whole organisation. I think where I’m at now is what fits me the best. Obviously I aspire to be a Senior Manager one day, but where I’m at presently is a good place.

00:03:03 The biggest obstacle in my life would probably be about five years ago I had a heart attack. What really changed me the most is, you know, I live more for the now. I was always told, you know, oh pay the bills, make sure this is done. Well that’s not necessarily always the priority now. You know I’d rather sit on the riverbank all weekend than work all weekend, you know. And it doesn’t bother me if there’s not that extra money coming in ’cause we’ll find it somewhere.

Dennis graduated in the USA at 18 then worked for his father but felt compelled to pay his own way so joined the military. He served his time in England and on retirement stayed and worked his way to his current role. On his job Dennis says, “It’s structured to the point where you feel like you’re more part of a team and you’re not just a number, you’re part of the whole organisation.” 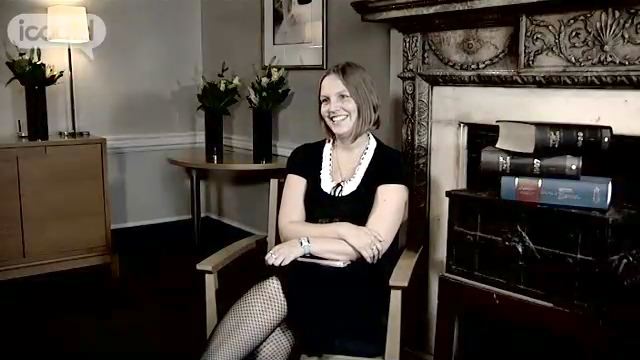 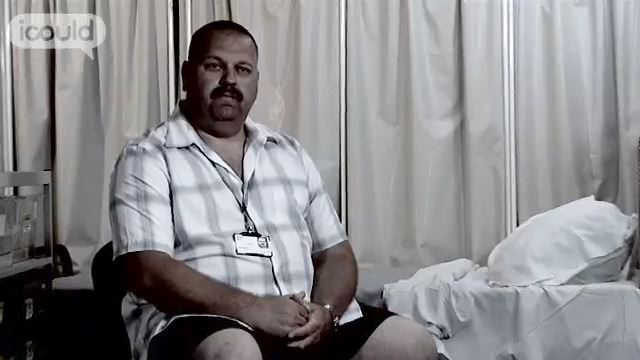 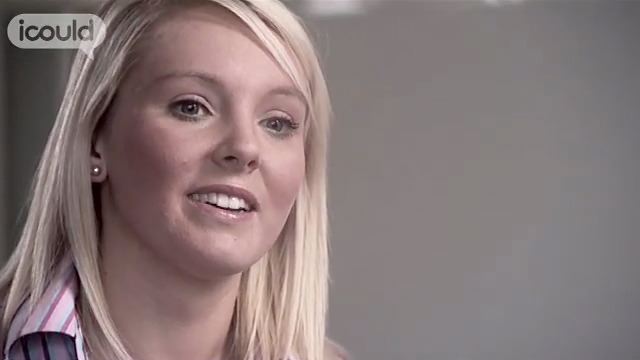 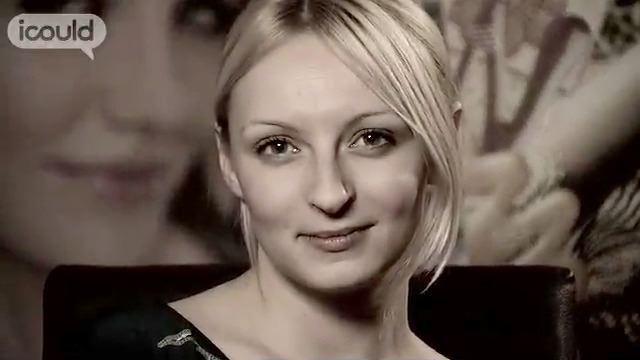 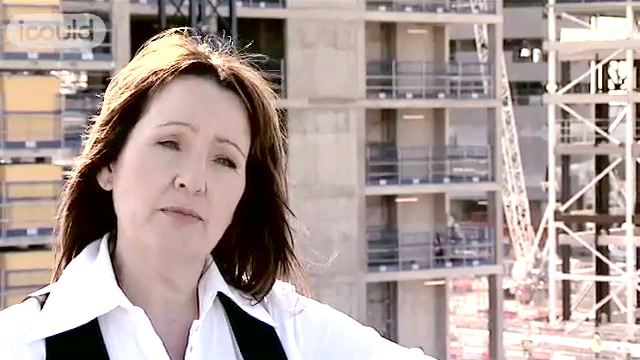